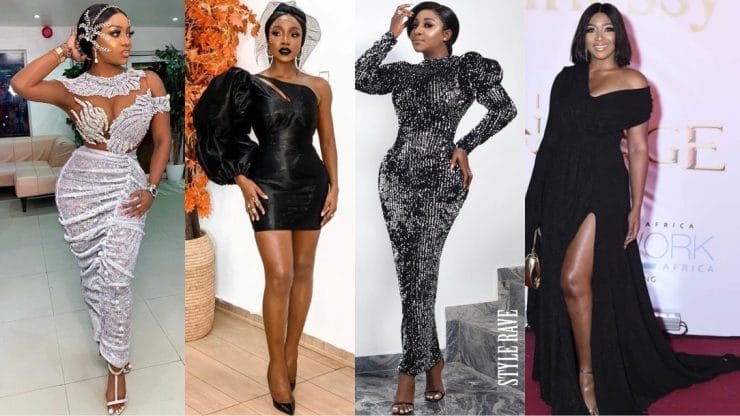 I f you haven’t heard of or watched ‘Living in Bondage’ you were either born in the last decade and a half or have been living under a huge rock.

Everyone who grew up in the 90s era in Nigeria has at one point in their life watched this quintessential Nigerian movie and remembers the iconic Andy Okeke character and his hunger for the good life and how a coincidental meeting with an old friend led him into the middle of a frightening brotherhood who ask him to do the unimaginable – kill the one he loves the most, his dear wife, Merit for fame and wealth.

27 years after the first movie was released, Veteran Nollywood actor, director and producer Ramsey Tokunbo Nouah and a team of very talented actors and crew have given us a sequel to the legendary movie titled, Living in Bondage: Breaking Free. The movie promises to arouse nostalgia as some of the original cast members like Kenneth Okonkwo and Bob Manuel Udokwu also feature in the sequel. The modern storyline picks up decades later with the son of Andy Okeke, Nnamdi, who from just the trailer, seems to have picked up his father’s taste for fast money and a high-flying lifestyle.

Yesterday, 2nd of November 2019, Film House Cinemas hosted an exclusive screening of the highly anticipated film. The theme of the evening was ‘Demons in Diamond’ and it gave guests the opportunity to step out in daringly fabulous looks. Black ruled the night as edgy dapper looks and bejewelled dresses with goth-like accessories and makeup were favoured.

Just like the extreme choices the characters in Living in Bondage face, the attendees channelled their outfits to the edge of extremity. With this audacious theme – the Lagos Premiere has indeed sparked conversations on social media with fans raving about the outfits that defined the night. While Anto Lecky, Idia Aisien, Daala Oluwari and Jemima Osunde best nailed the theme, there were other equally rave-worthy looks and we’ve got our best picks!

Check out the most rave-worthy looks at the Living in Bondage: Breaking Free premiere… 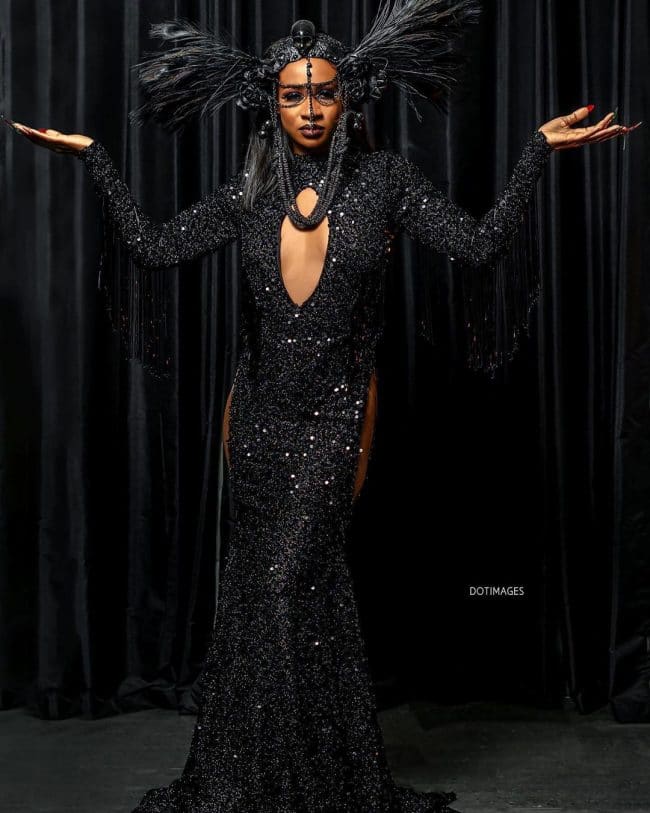 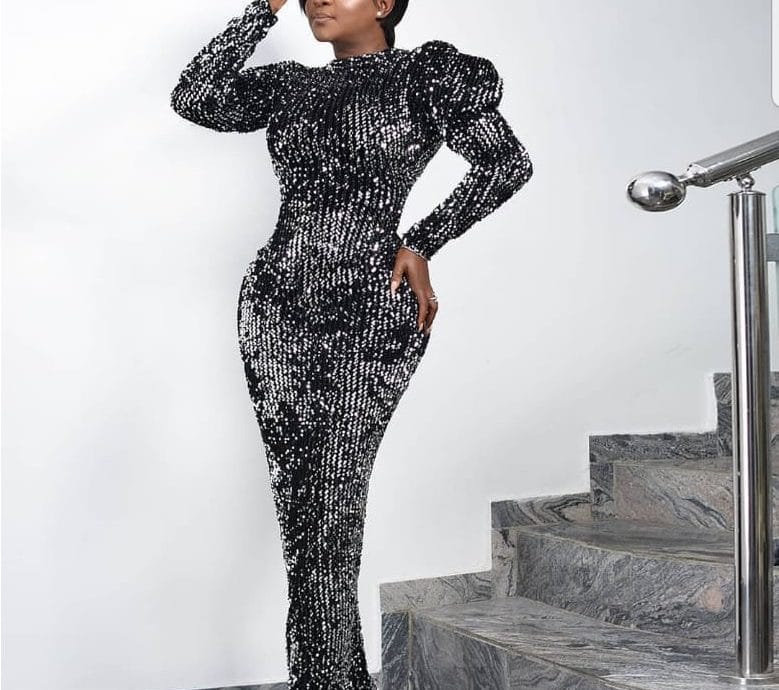 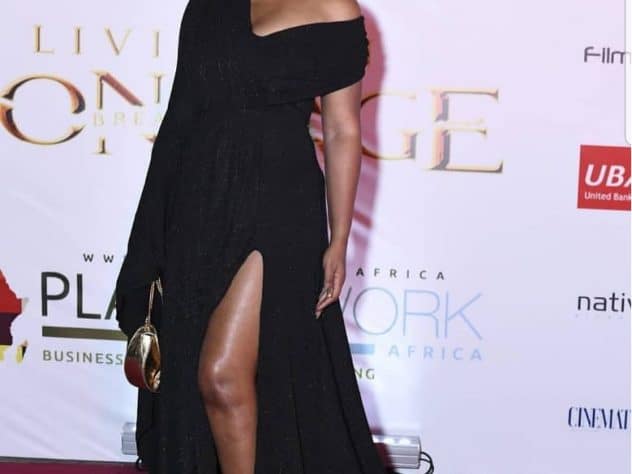 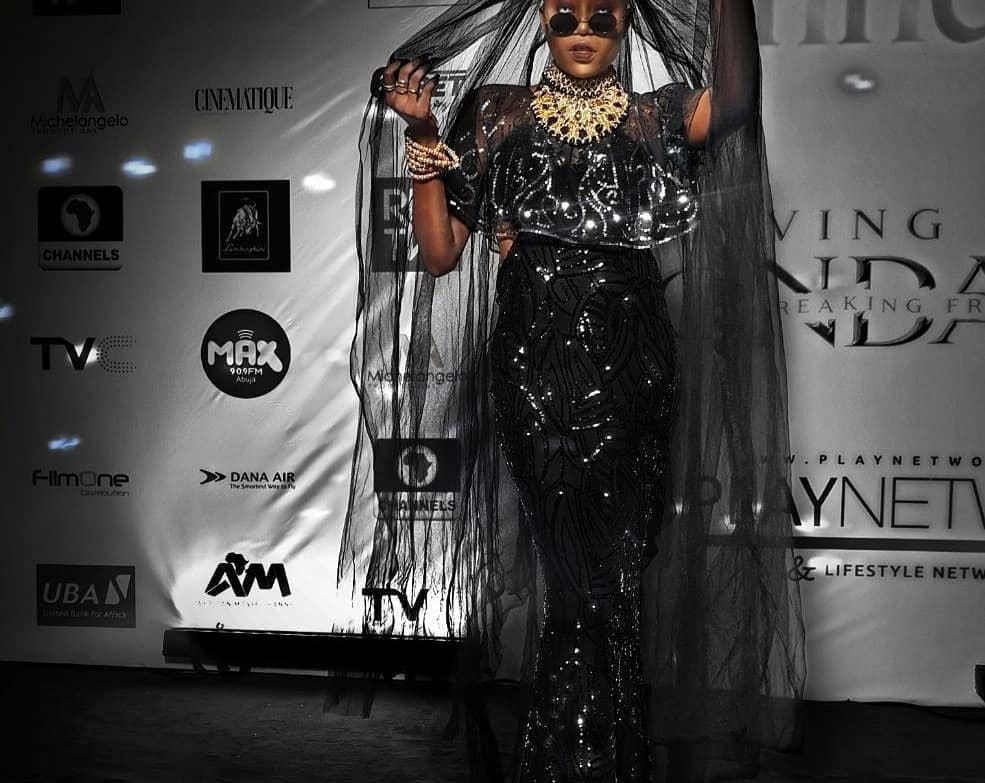 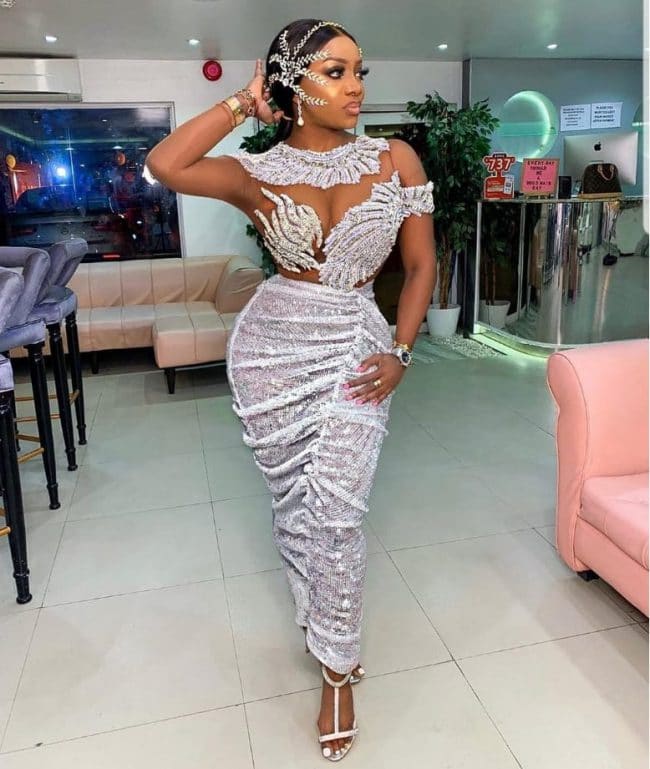 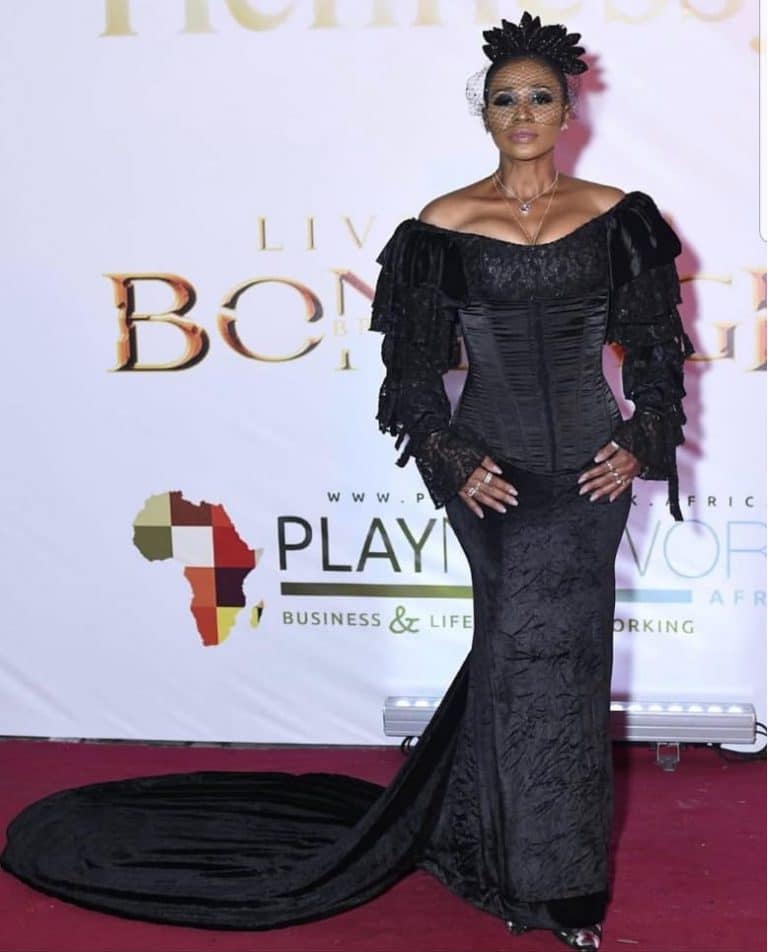 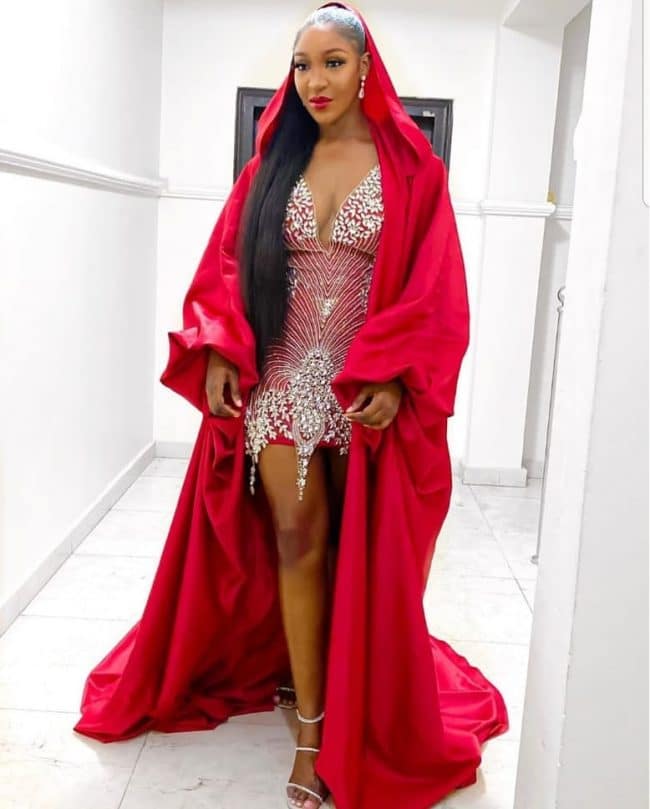 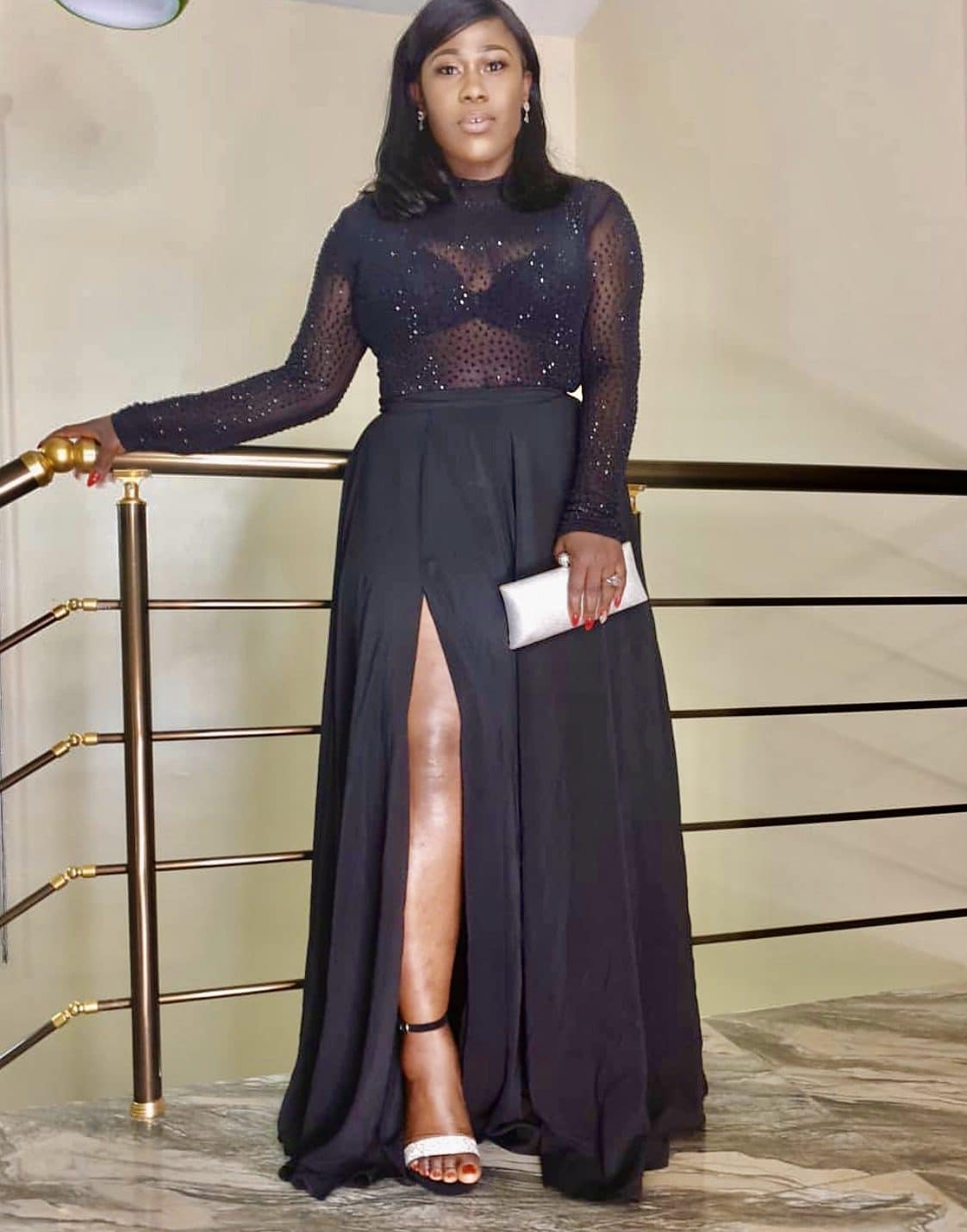 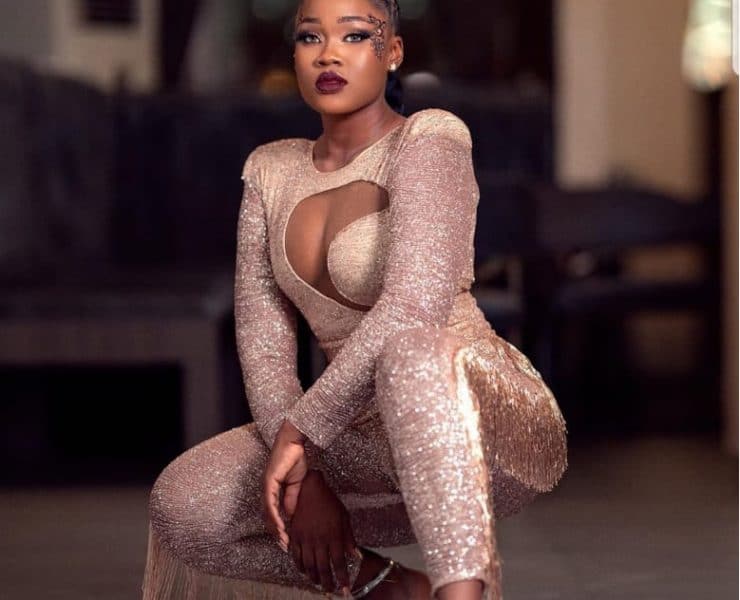 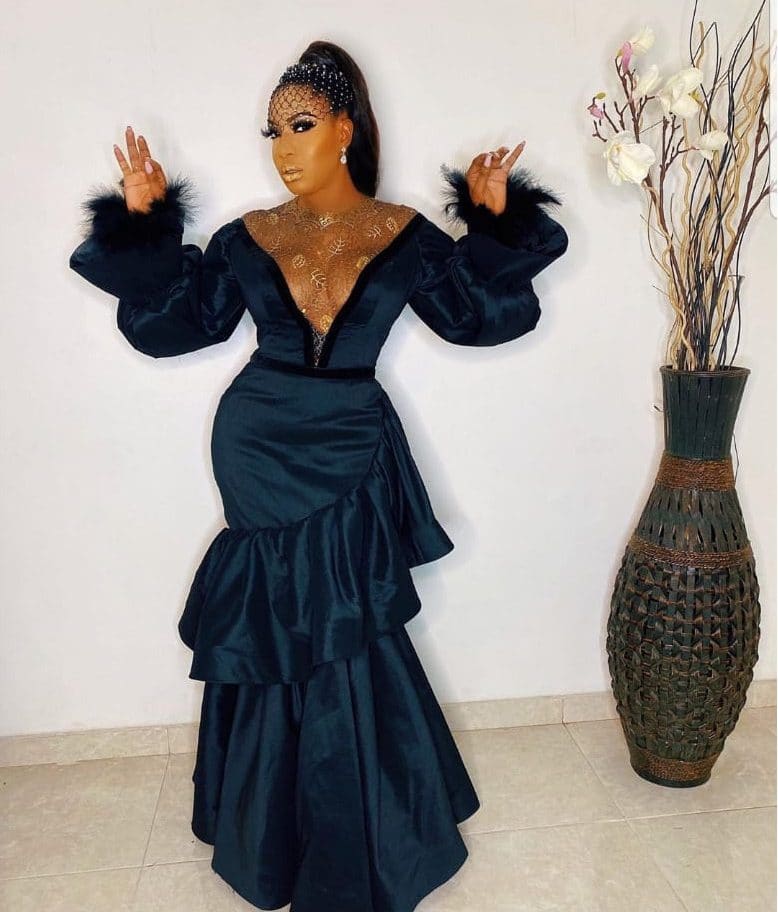 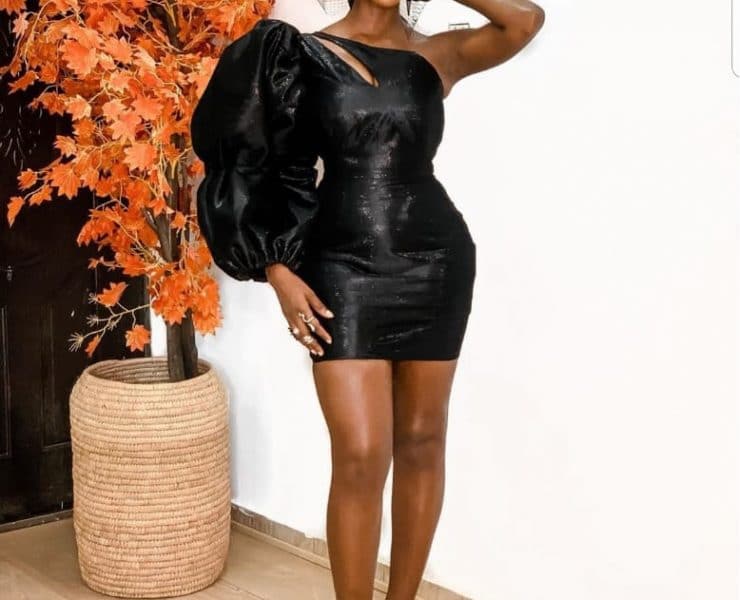 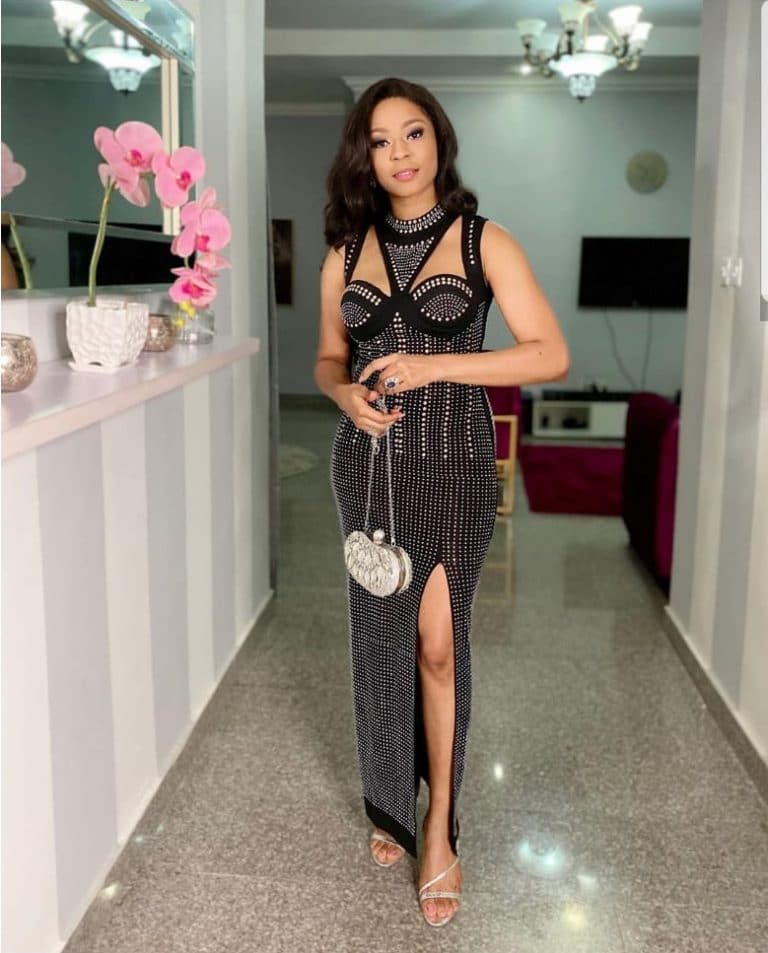 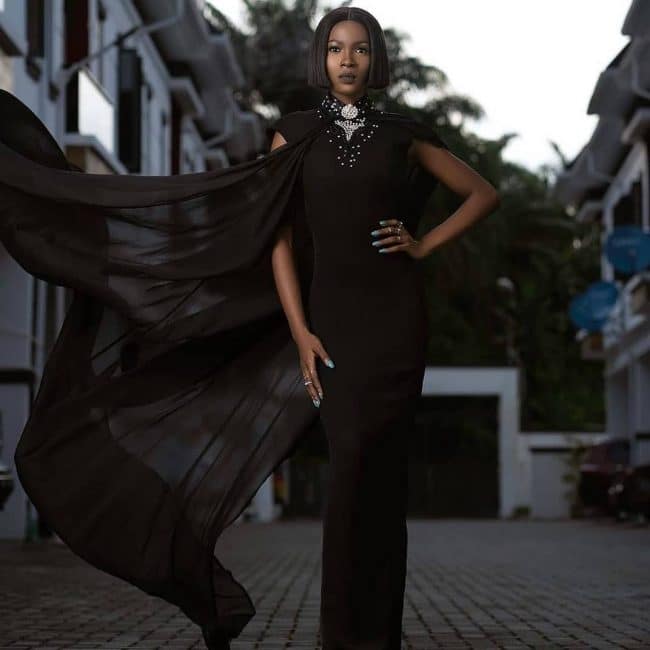 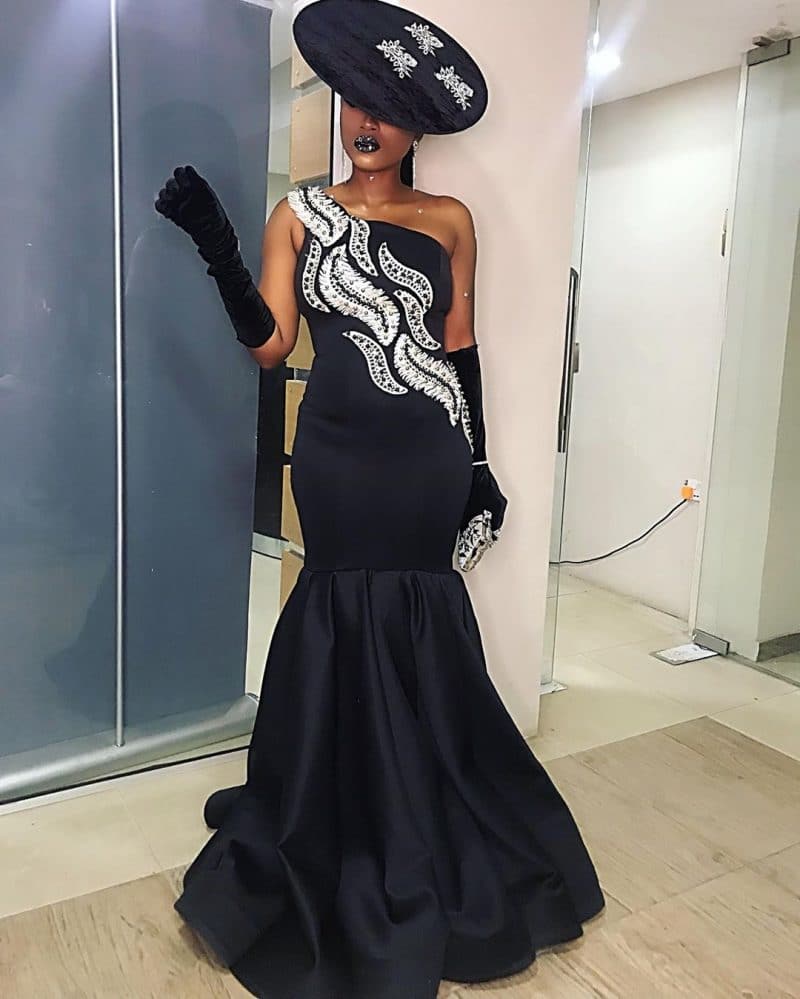 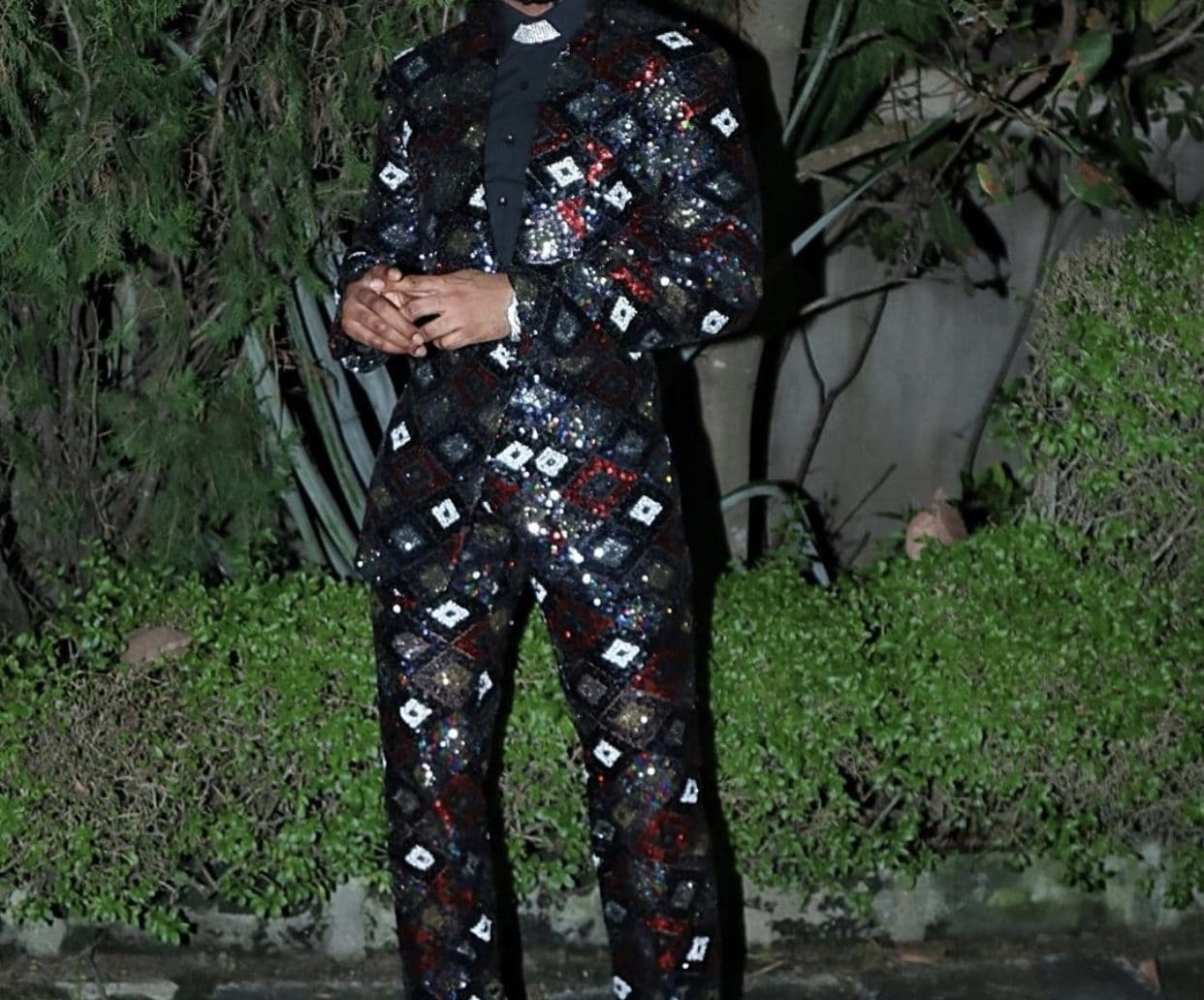 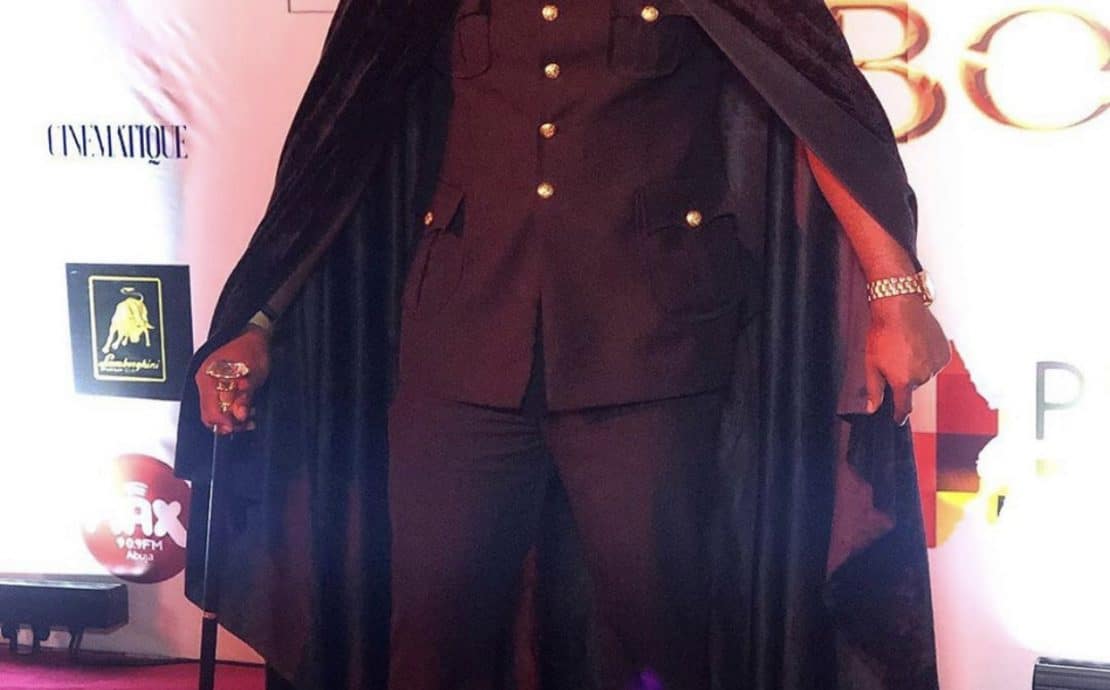 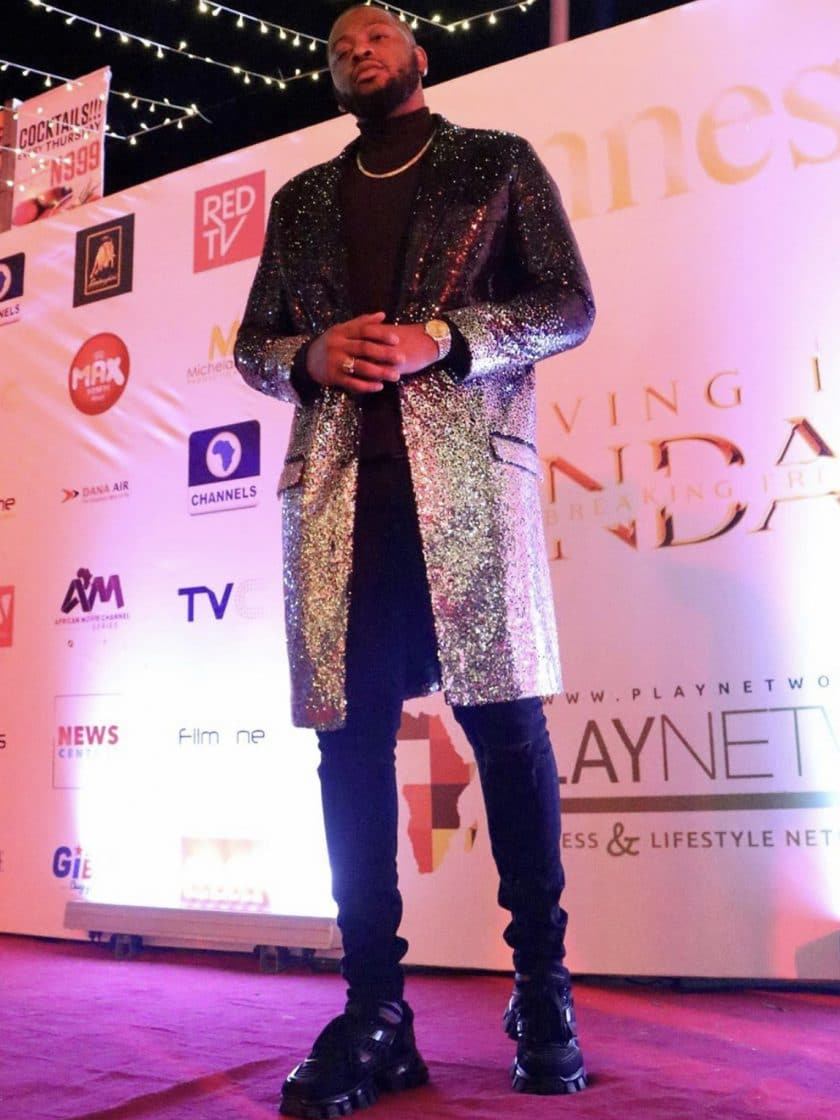 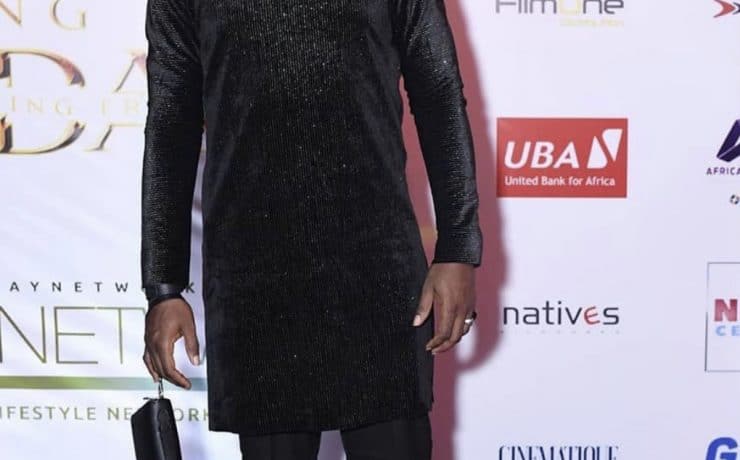 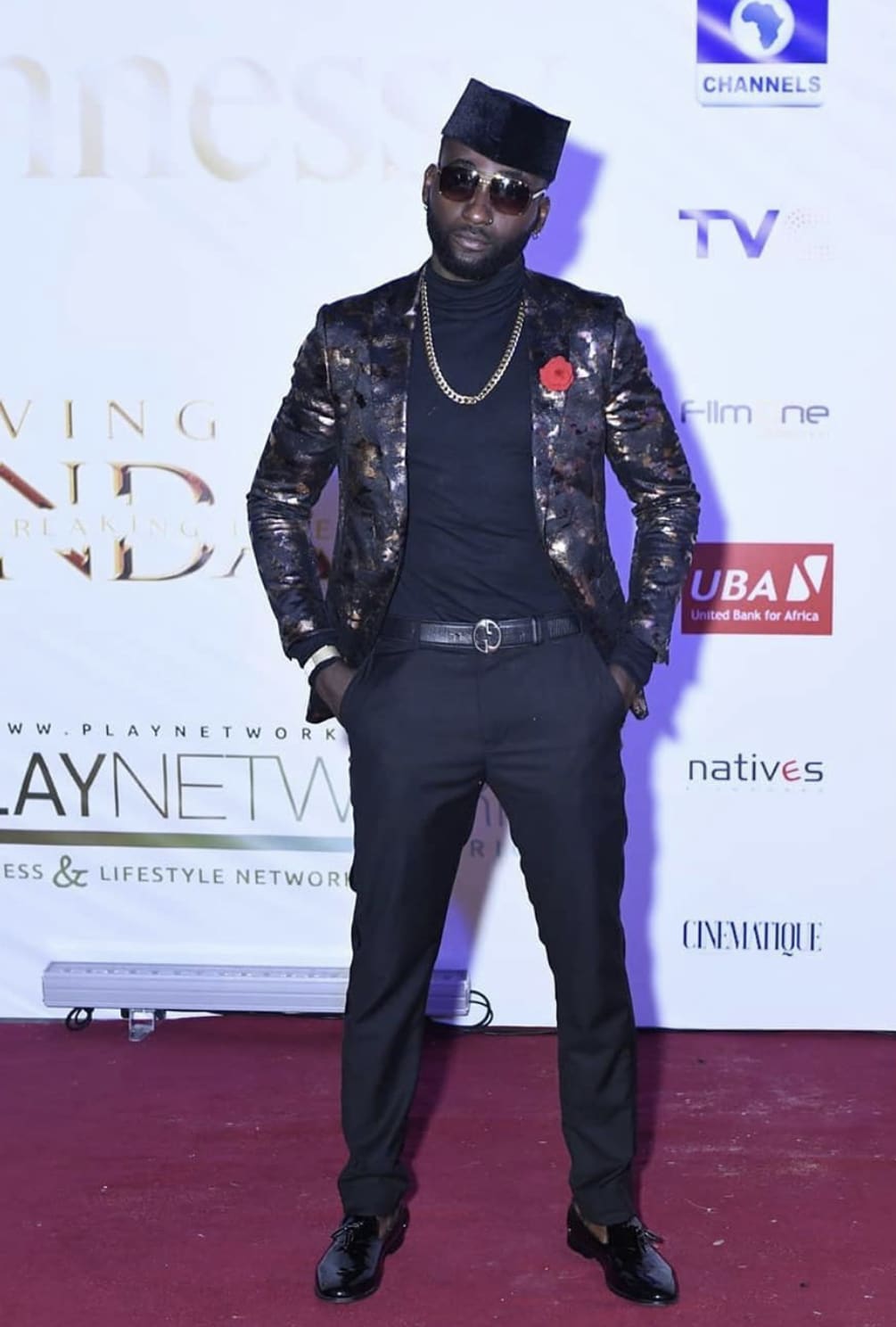 Happiness Never Goes Out Of Style: Here Are 25 Times Yellow Has Proven It | #SRCOTD

Spring Perfect! How To Do The Layered Look And Win | ICYMI

Last Week, Male Celebrities Across Africa Showed Us How To Slay Off-Duty Style