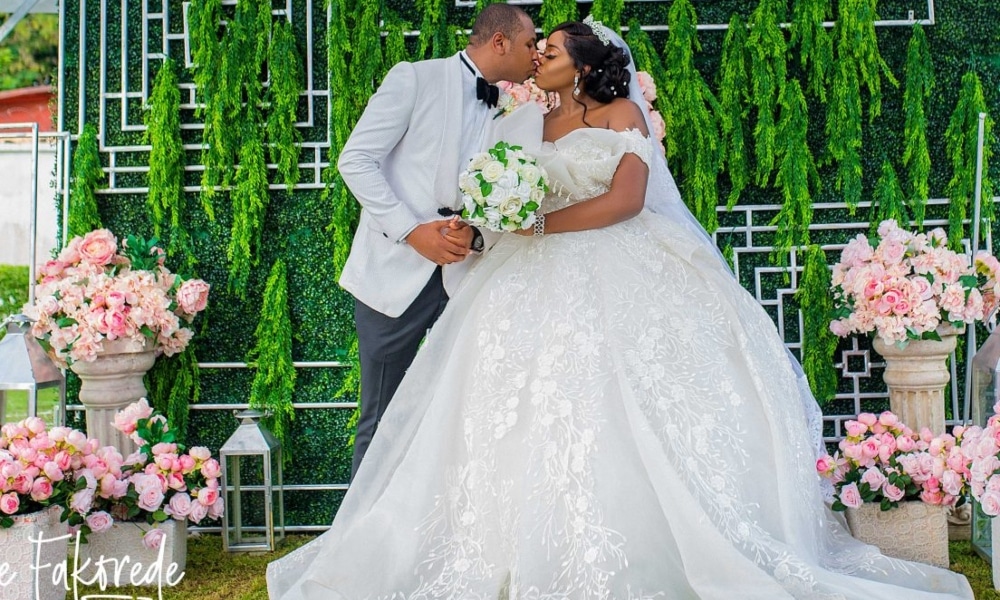 SR Gents: 6 Designer Sneakers To Walk You Into SS20 In Top Style

A casual introduction after church service was the simple start to Tracy Ekong and Ibifa Jaja’s love story. Their unique journeys through life had brought them both to Abuja but little did they know that their lives was about to take a new course that afternoon as Jaja’s younger brother introduced the duo in February 2016.

For Tracy, 2016 was a very emotional year because she not only lost her older brother but her only sibling. When she returned back to Abuja from New York after the funeral in August 2016, she needed a sign that her brother was watching over her. Ibifa soon became that sign as their relationship got stronger. He was there to uplift her and give her hope and in her words, “although we’ve had our ups and downs – which couple hasn’t? – he’s always been by my side.”

That casual introduction developed into a blossoming union with both of them ultimately saying “I do!” in September 2019.  “I strongly believe that everything that has happened is all part of God’s plan,” Tracy shared. 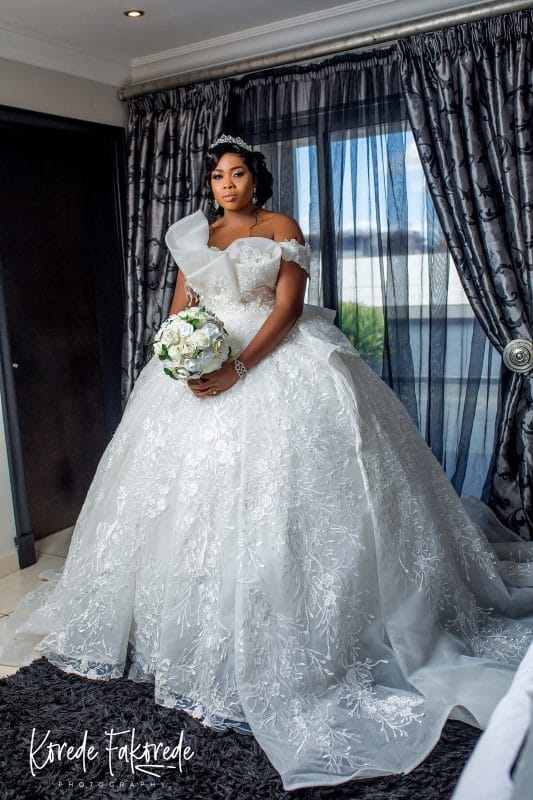 In what we can only describe as the power of a name, long before Jaja – as his family and friends call him by his last name – came into her life, the name Jaja has been attached to Tracy for a very long time.

“It’s funny because my family in New York have been calling me Jaja since I was 14 years old. Anytime they ask about a boyfriend they always refer to him as Jaja, it’s like they spoke it into existence.”

On September 12th 2019, their traditional wedding marked a gorgeous fusion of two Nigerian cultures as Tracy, who’s Ibibio from Akwa Ibom State and Jaja, who’s from Opobo in Rivers State, held nothing back in showcasing their rich heritage.

Two days later, Tracy officially became Mrs Jaja as she wedded her dream come true “Jaja” at the Blue Velvet Luxury Marquee in Abuja. The beautiful garden wedding which was followed by a reception inside the marquee was a serious “lituation” as family and friends flew in from across the world to celebrate their wonderful union. 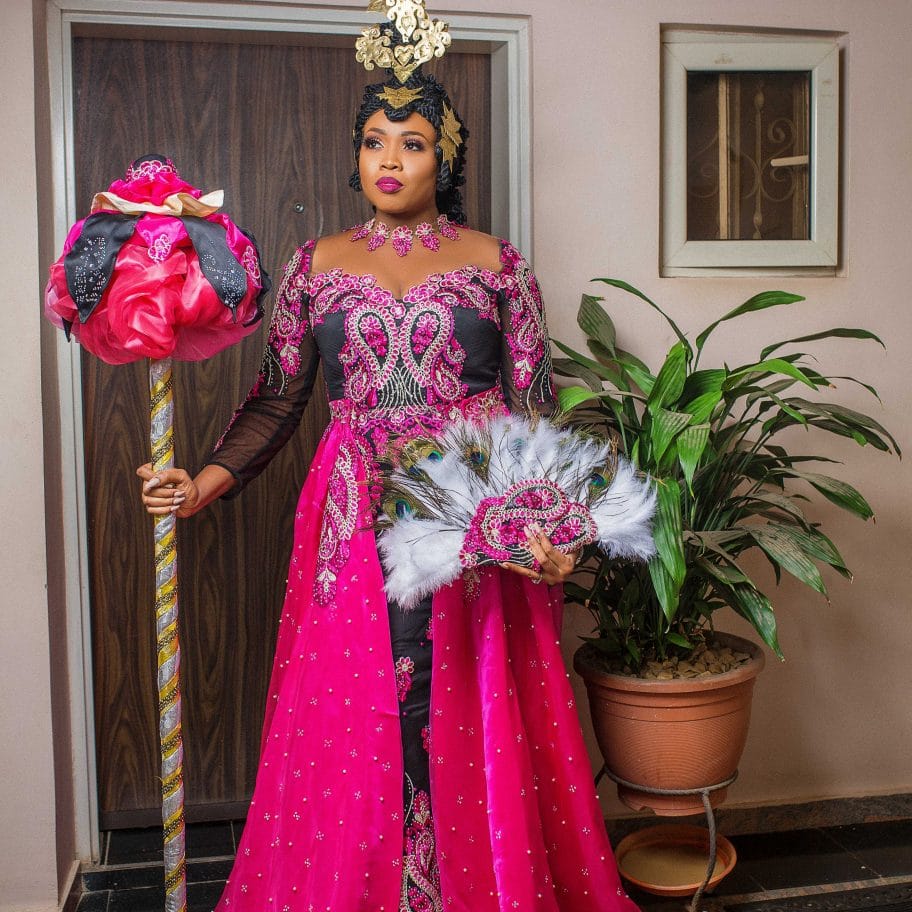 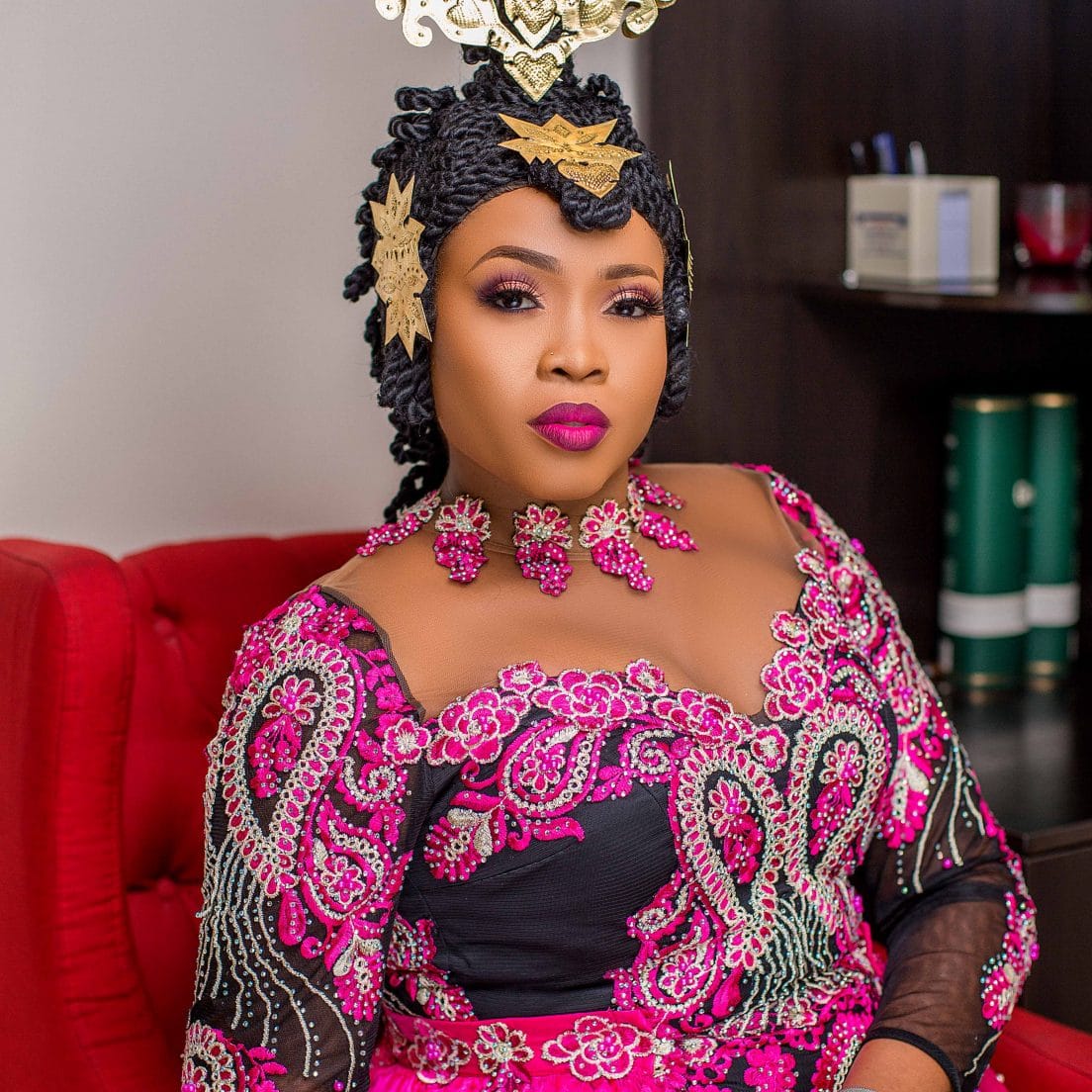 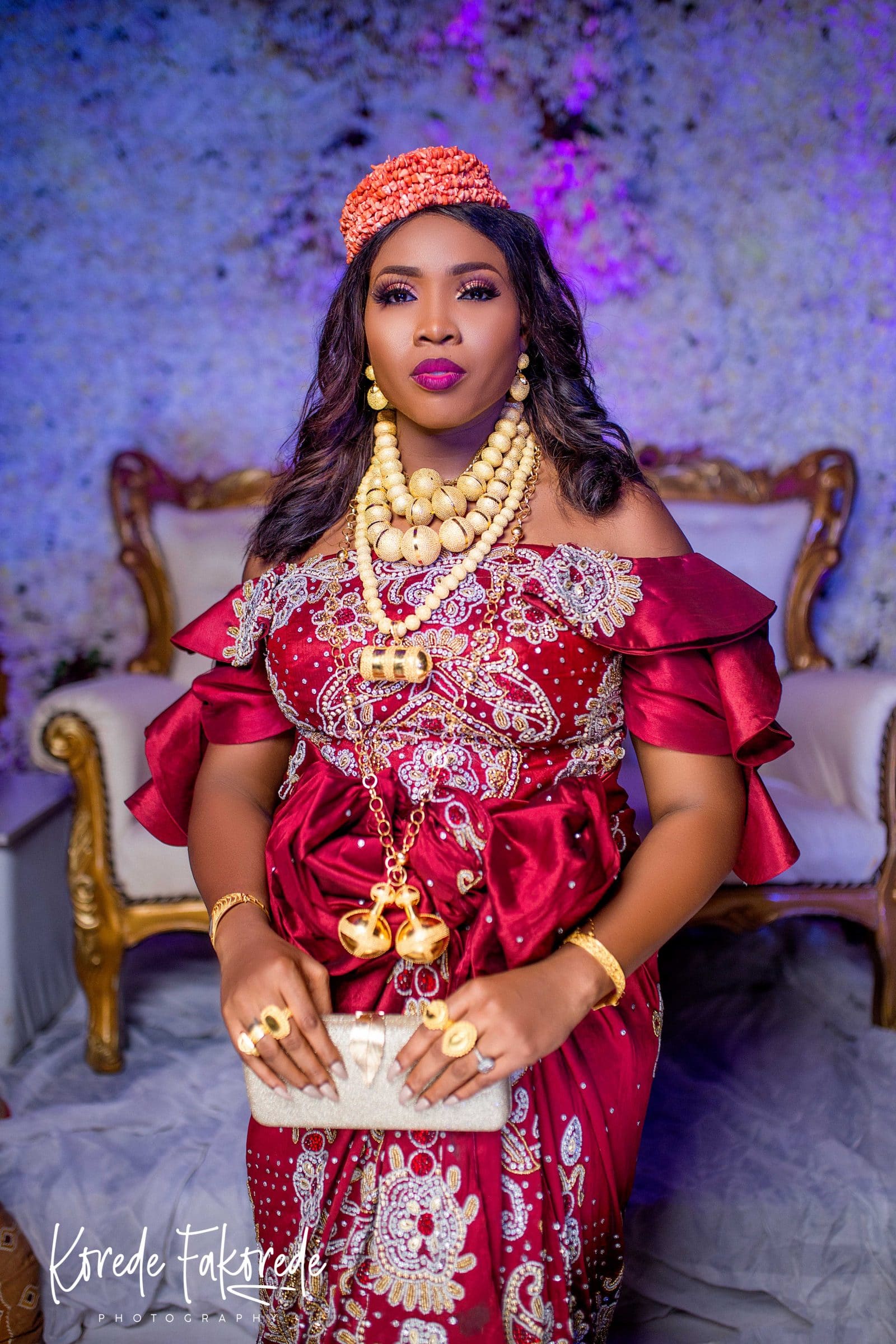 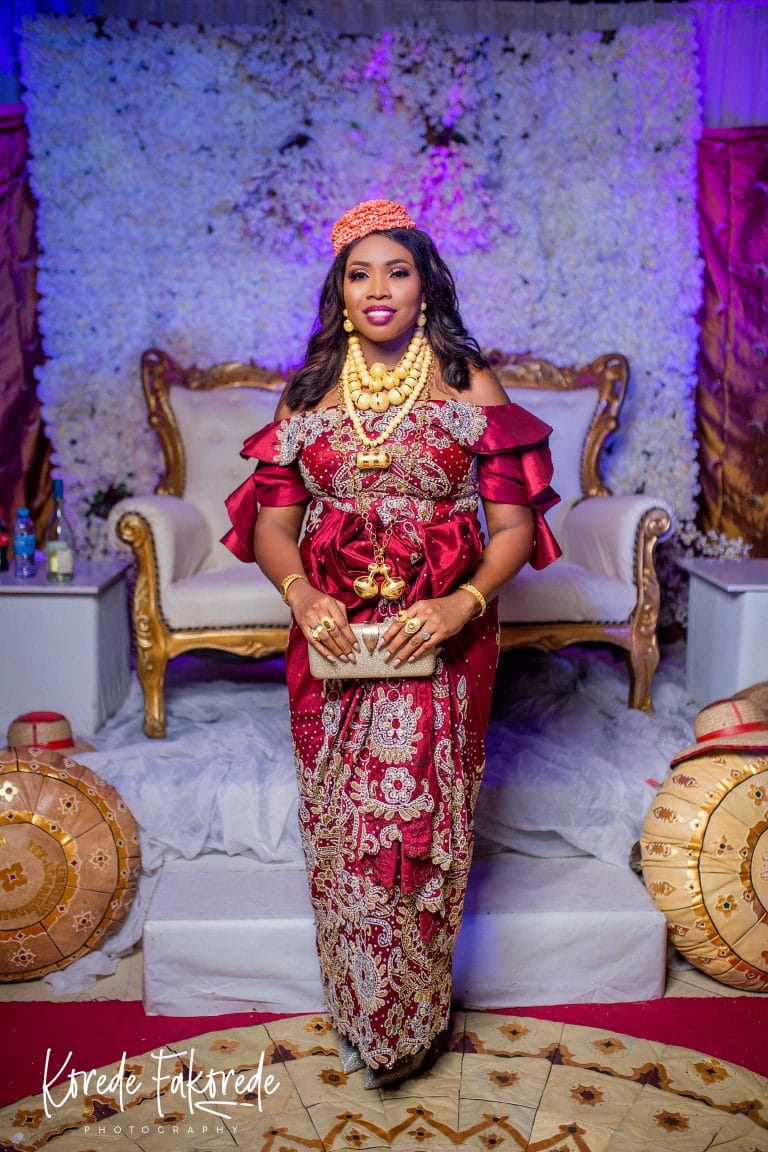 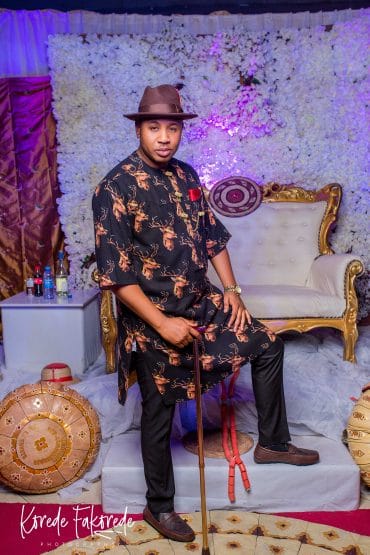 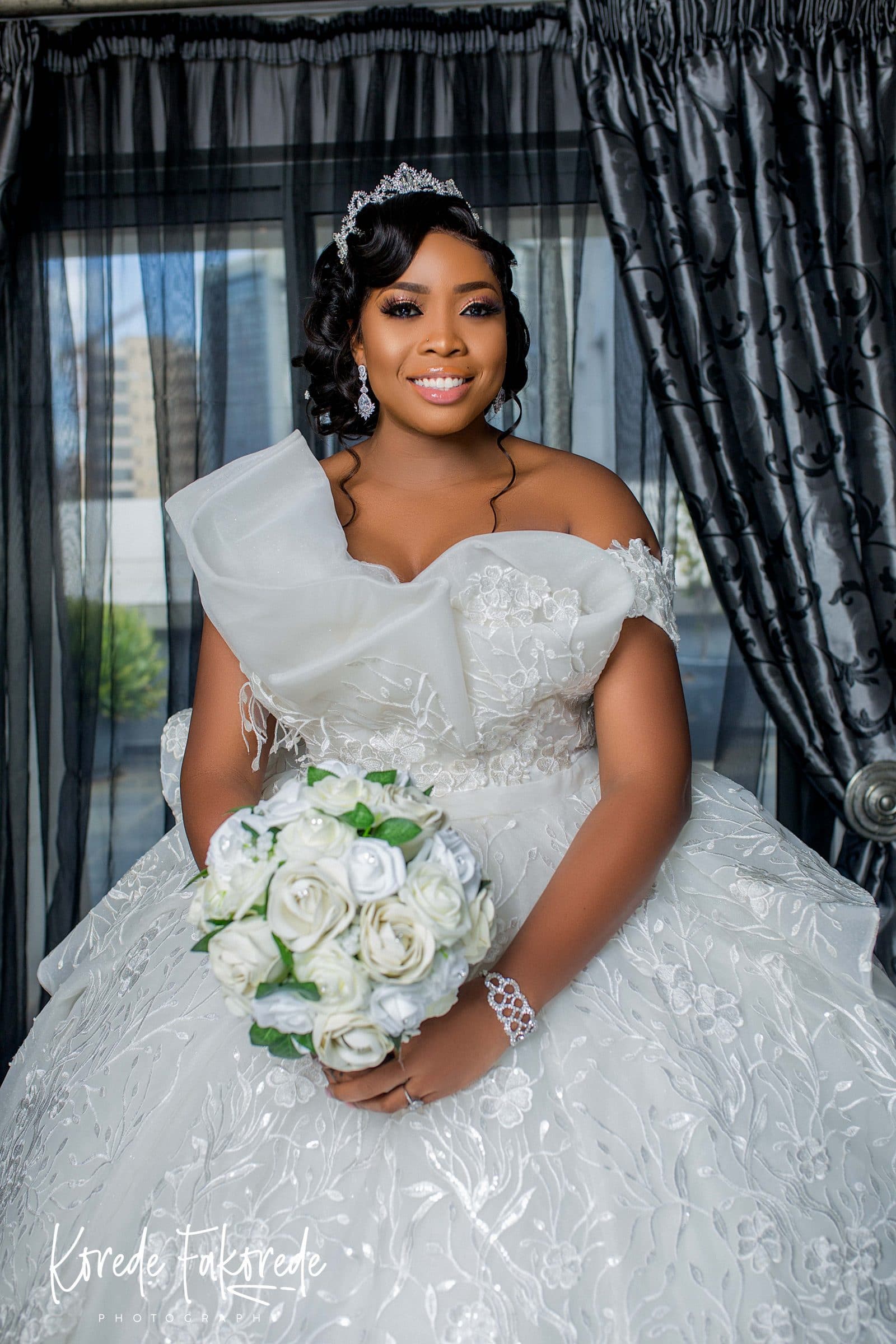 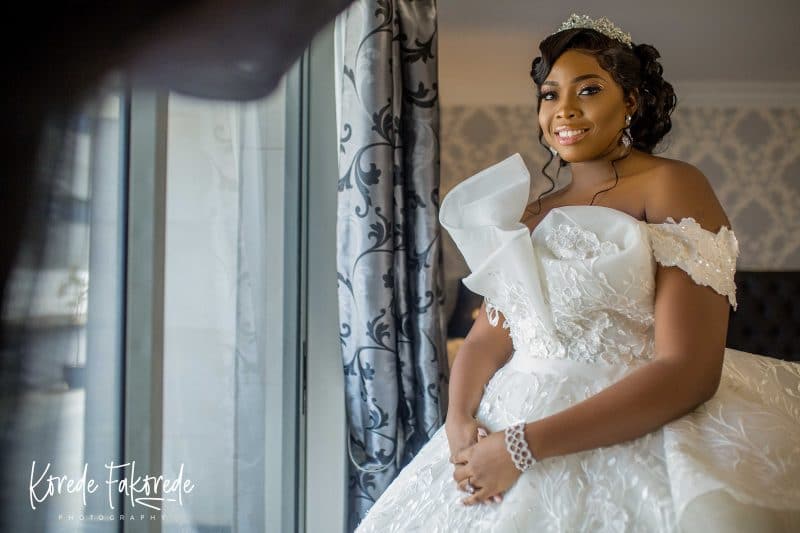 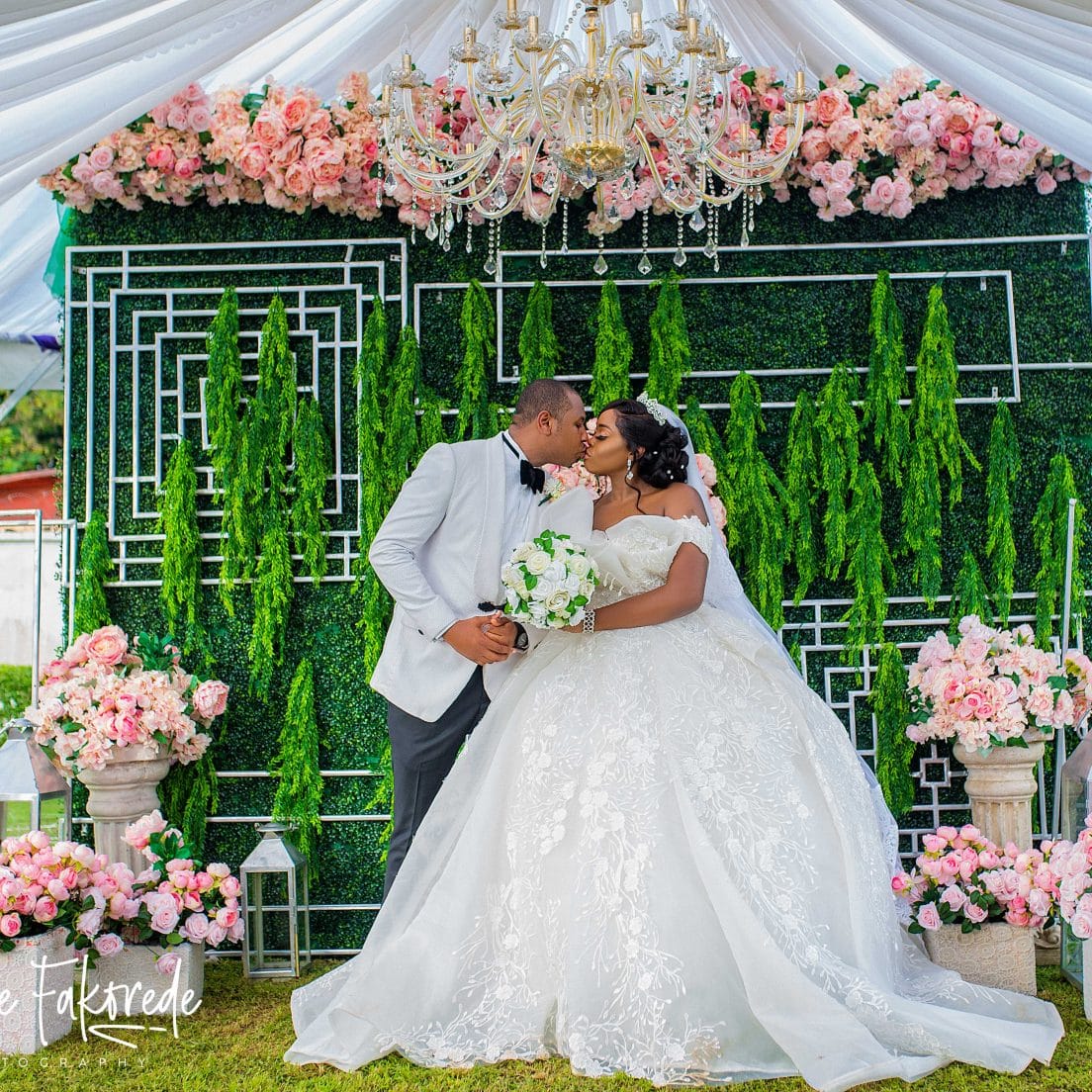 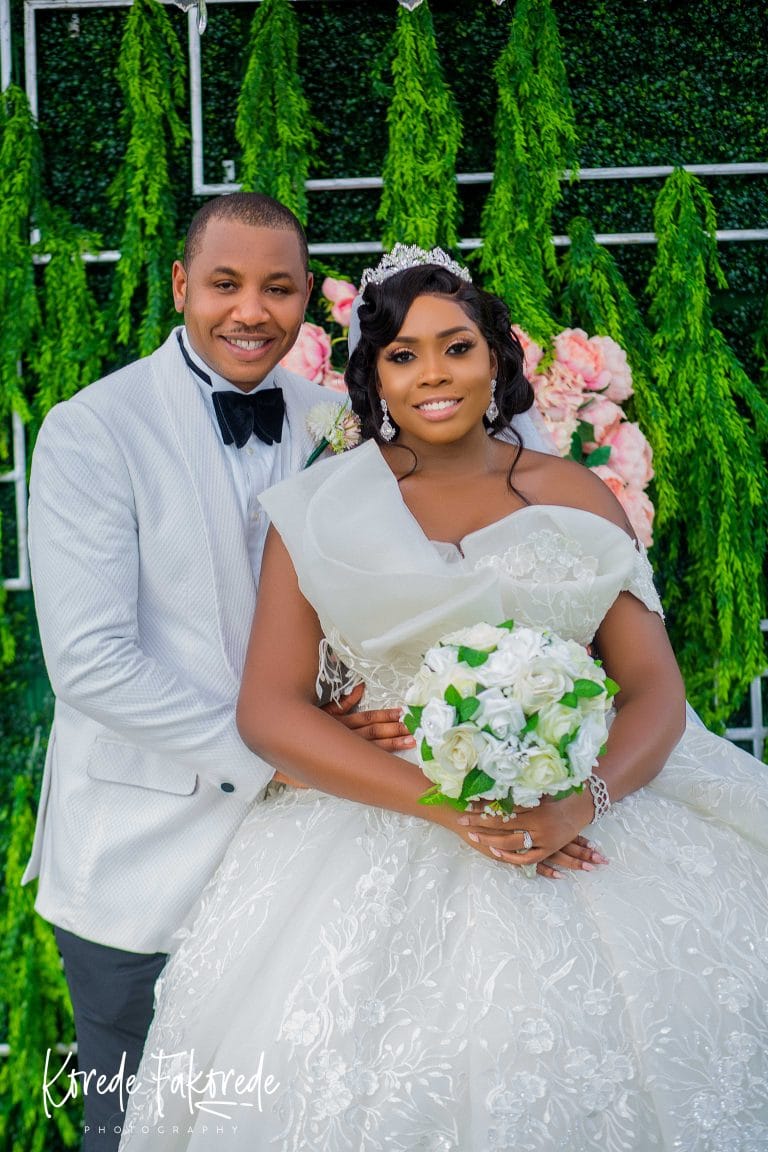 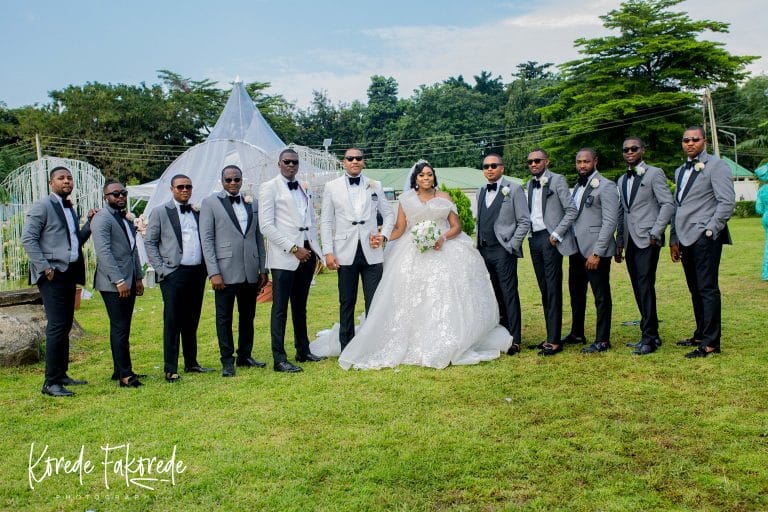 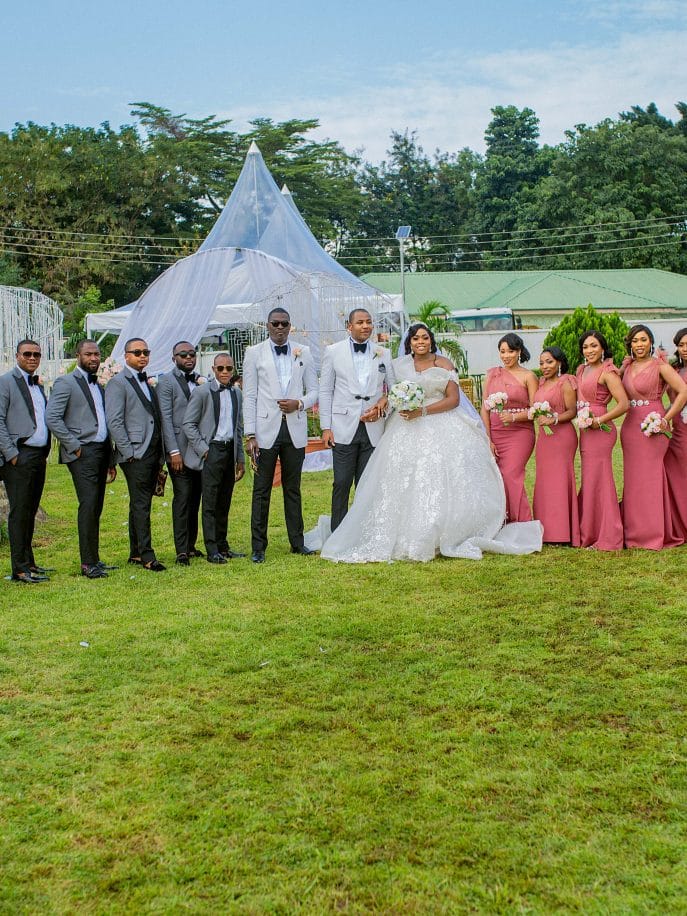 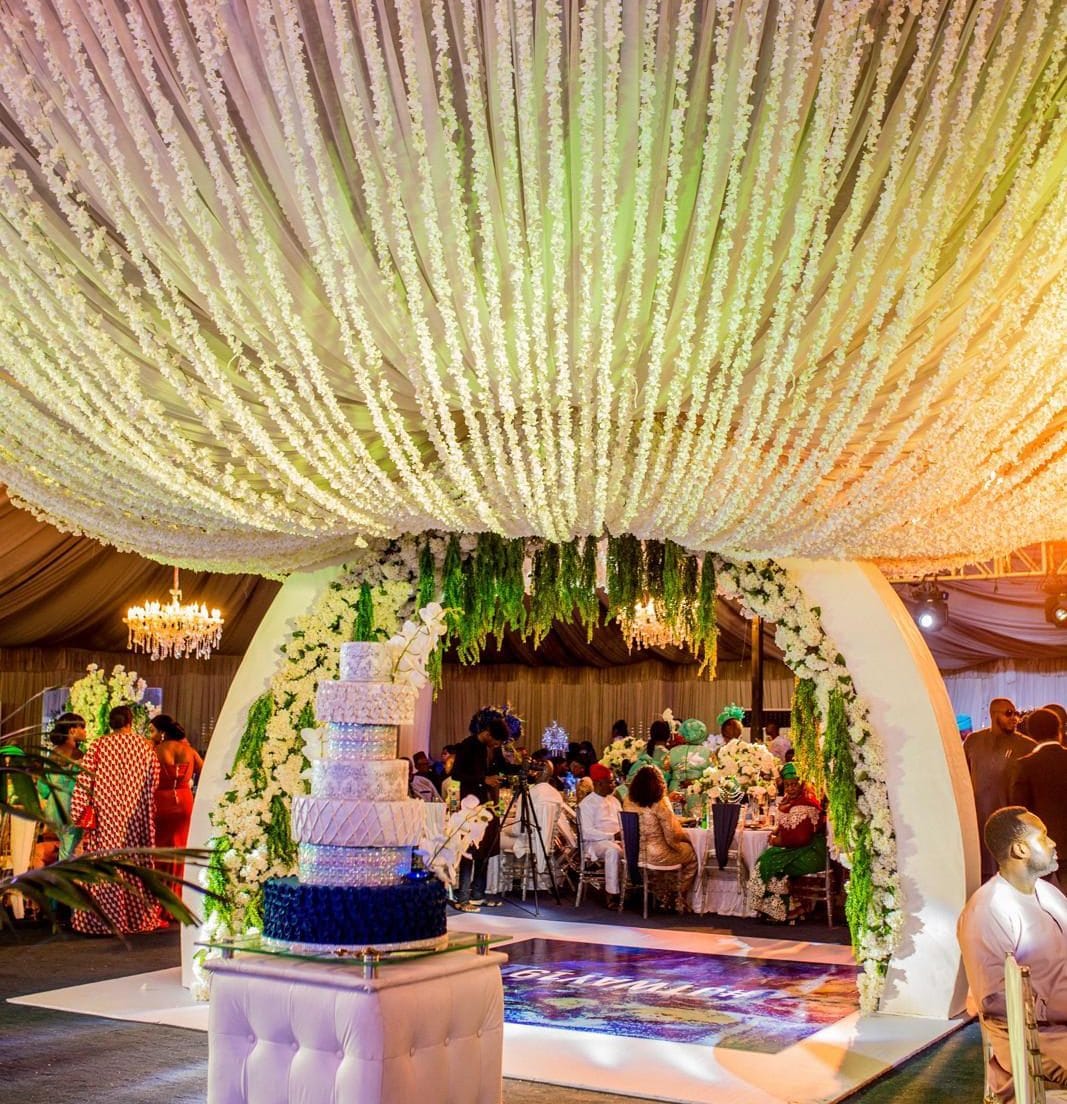 Tired Of Short Nails? Here’s How To Grow Longer Nails In A Matter Of Days

SR Gents: 6 Designer Sneakers To Walk You Into SS20 In Top Style

How To Nail The Biggest 2020 Men’s Fashion Trend: Relaxed Suits

How To Get Tiwa Savage’s Stunning Straw Curls Hairstyle