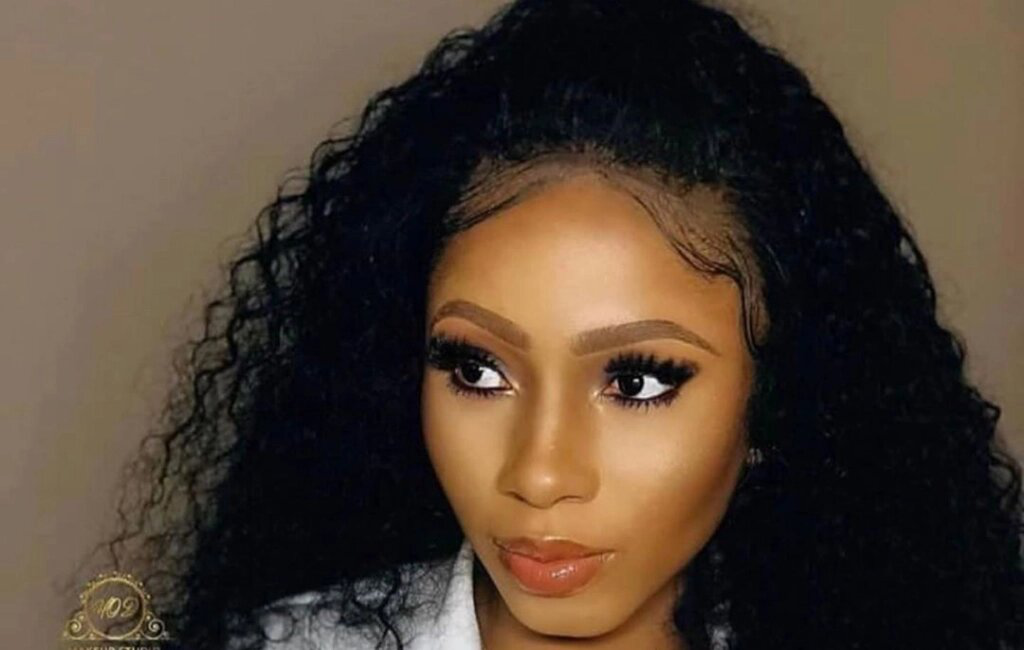 Mercy Eke emerges as the first female winner of BBNaija, #SexForGrades trends on social media, Barcelona defeats Sevilla. Stay in the know with our Rave News Digest which summarizes five of the hottest global news you need to catch up on, saving you time and energy. Consider it your daily news fix.

1. US troops start pullout in Syria as Turkey prepares operation

American troops ‘will no longer be in the immediate area’ casting uncertainty on the fate of their Kurdish allies. American troops began withdrawing from northeast Syria ahead of a Turkish invasion that Kurdish fighters say will overturn the victory over the Islamic State of Iraq and the Levant (ISIL or ISIS) armed group.

US forces will not support or be involved in the [Turkish] operation and will no longer be in the immediate area, White House Press Secretary Stephanie Grisham said in a statement. It was not clear whether that meant the United States would withdraw its 1,000 or so troops completely from northern Syria.

“Turkey will soon be moving forward with its long-planned operation into northern Syria,” said a statement. 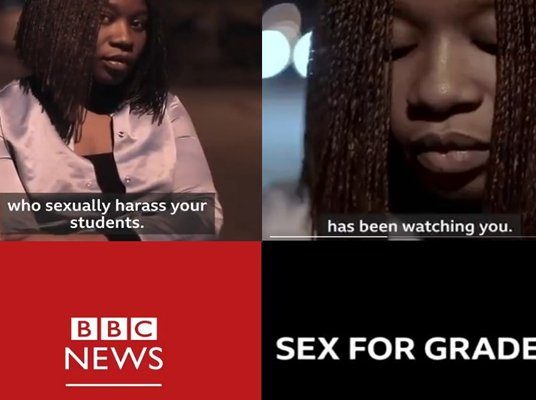 The hashtag #SexForGrades is trending on Twitter in Nigeria and Ghana in the wake of an investigation by BBC Africa Eye that exposed sexual harassment of university students by lecturers in the two West African countries.

It includes video footage of undercover female reporters being sexually harassed, propositioned and put under pressure by senior lecturers.

Mercy Eke has emerged the 4th winner of BBNaija 2019 edition tagged Pepper Dem. Mercy becomes the first female winner of the BBNaija reality TV show since it began over a decade ago.

Mercy, who was the last female housemate standing after spending a total of 99 days – 14 weeks – in the house, has won herself the grand prize of N60 million. On Sunday, October 6, 2019, Ebuka Obi-Uchendu announced the eviction of Seyi, Omashola, and Frodd from the Big Brother House.

According to the organisers, for being the winner of the fourth season of BBNaija, Mercy will be rewarded with N30 million cash prize, a top of the range SUV from Nigerian automaker, Innoson Motors; a trip to Dubai for two packaged by TravelBeta; a home make-over courtesy Scanfrost; a year’s supply of Pepsi and One Africa Fest VVIP experience; a year’s supply of Indomie noodles & Munch it; and a brand new Oppo mobile smartphone. There’s also a bonus prize of two VIP tickets to watch a European Football final game LIVE, courtesy Bet9ja.

A non-governmental organisation, Laws and Rights Awareness Initiative, has urged the National Industrial Court to declare that the Federal Government is subjecting Nigerian workers to forced labour with its failure to pay the ₦30,000 minimum wage since April.

Counsel for the Incorporated Trustees of LRAI, Olumide Babalola, contended in the suit filed at the NIC, Abuja division, that the Federal Government’s non-payment of the ₦30,000 minimum wage was a breach of Section 9(2)(c) of the National Minimum Wage (Amendment) Act 2019.

In a 10-paragraph affidavit filed in support of the suit, LRAI’s Project Director, Olivia Audu said she was aware that the two chambers of the National Assembly had earlier this year passed the National Minimum Wage (Repeal and Re-enactment) Bill 2019 into law. 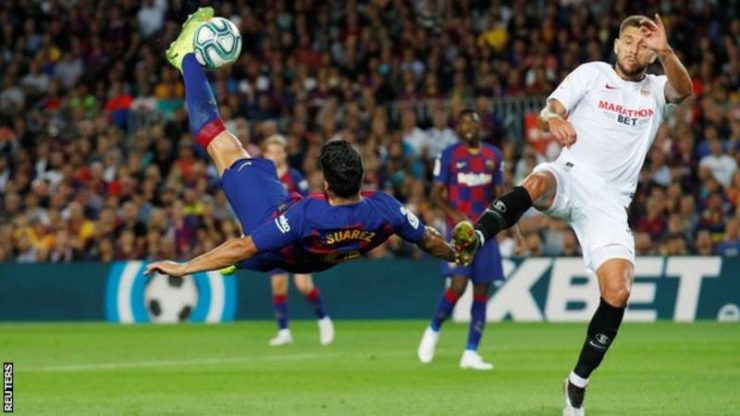 Luis Suarez scored a sublime overhead kick as champions Barcelona climbed to second in La Liga with a convincing win over Sevilla at the Nou Camp. Ernesto Valverde’s side-swept Julen Lopetegui’s visitors away with three goals in eight first-half minutes.

Barcelona had 20-year-old debutant Ronald Araujo and Ousmane Dembele sent off in the closing stages after Araujo brought down Javier Hernandez when last man – and Dembele was shown a second yellow card for dissent in the aftermath.

They move to within two points of leaders Real Madrid heading into the international break after Zinedine Zidane’s side beat Granada 4-2 on Saturday. Meanwhile, Atletico Madrid was held to a third goalless draw in four league matches against Real Valladolid earlier on Sunday.