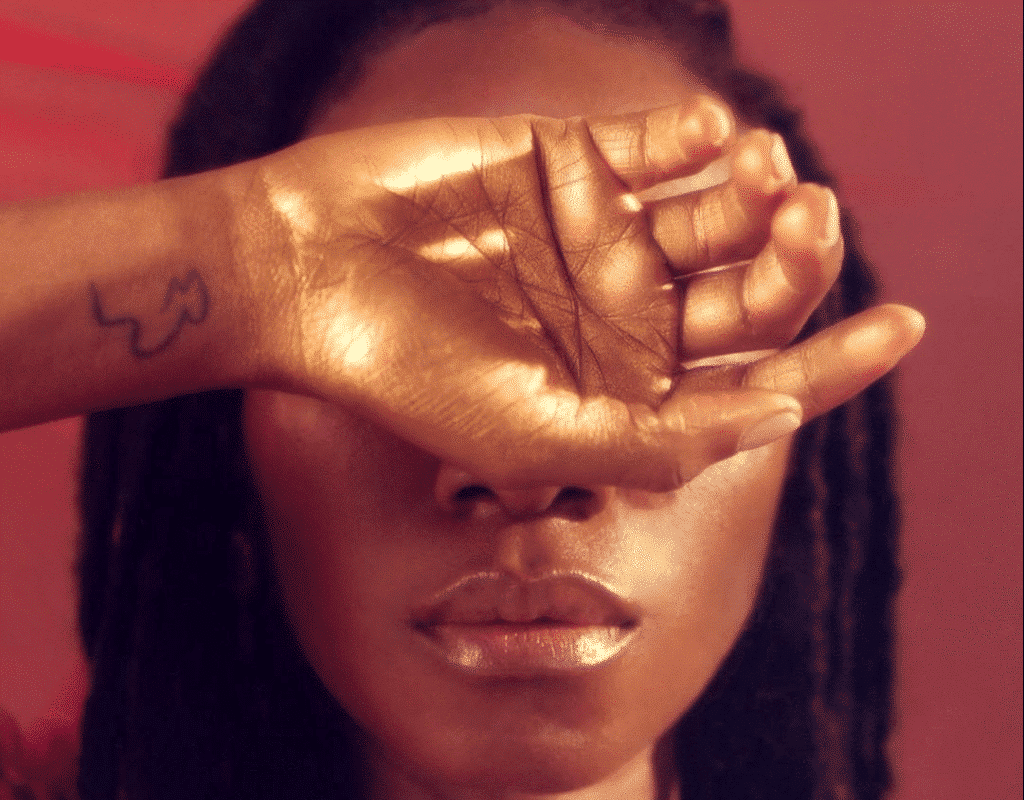 Taken from her upcoming album Lucid, which is set to be released by October 11, Asa goes back to basics as she performs a live version of My Dear in Studios Ferber, Paris, France.

My Dear is not only a piano textured love song with calmness and a powerful message that will tug on the string’s of its listener’s heart, but it is also reminiscent of Eya Edaba from her 2007 Asa album.

The Lucid album is coming five years after her last album. The Nigeria born France based singer announced her upcoming 4th studio album on her Instagram page as she revealed that the new body of work will be out in October. Asa had earlier this year released The Beginning and Good Thing to prepare us for her forthcoming album.

In her interview with FRANCE 24’s Florence Villeminot, Asa dropped hints about her new album. Asa revealed that both Paris and Lagos shape her music and she gets her inspiration and storylines in Lagos and comes to Paris to ‘clean up’. She says she has been busy all the past five years, featuring in concerts, travelling and also falling in love and falling out of it.

The whole idea of Lucid, she says, is about an amalgam of experiences in the past five years.

“Lucid is about the idea of love. It might be for me, it might not be for me. With what I have seen, I cannot do what people expect of me. My whole message is that I am not going to be like my mother. I am going to be myself.”

My Dear will be downloadable once the Lucid album is available for pre-order on all digital platforms.