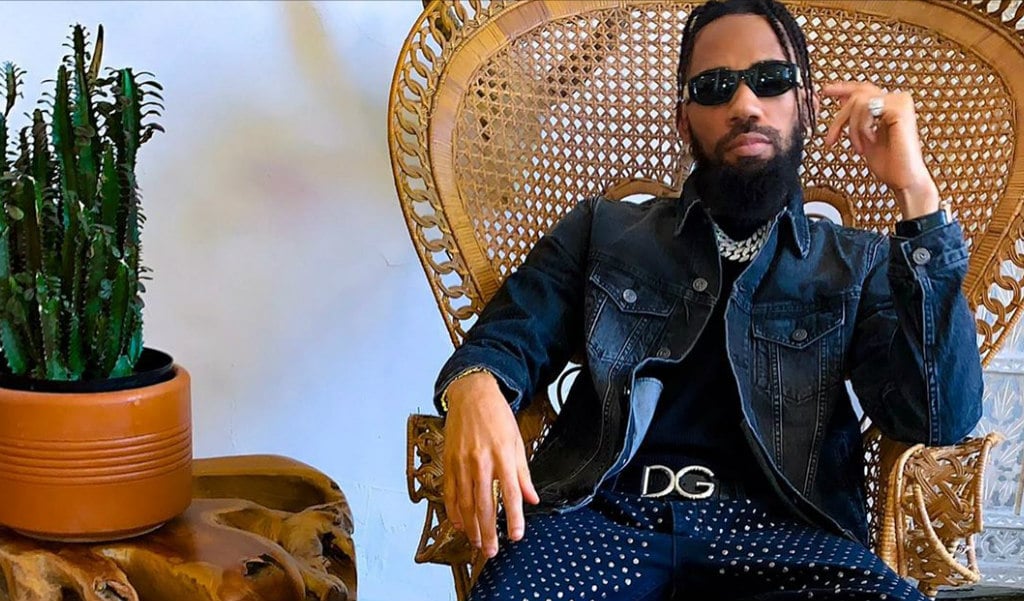 Music artists have been on fire this week. On the global scene, Nicki Minaj announced her plans to retire to focus on her family. Tiwa Savage released her latest single 49-99, which is already making waves across the world.  Yemi Alade blessed us with the Woman of Steel album while Penthauze Music Boss and Igbo rapper, Phyno also brought it hot with the Deal With It album.

Off his latest album with the same title, Deal With It, Nigerian indigenous rapper, singer and songwriter Chibuzor Nelson Azubuike aka Phyno did what he knows best. In this song, he addresses “the haters” while taking pride in his abilities and reminding them that he is one that cannot be taken out easily.

Rudeboy AKA King Rudy released his latest single and this one shook a lot of tables and even broke them. Audio money talks about the fake life people are living on Instagram and social media in general. Rudeboy cries over how people are living fake lives with cheap data and forming giveaways when their landlords are chasing them away. #LivingFakeLaVidaLoca! The video will be dropping soon and we can’t wait to see the direction it will take.

You know when Don Jazzy is on a track, he turns it to gold. Off the Deal With It album, Phyno features the Mavin Records boss and YBNL Nation Boss Olamide on this hot track Blessing. The trio used the tract to express how grateful to God they are for their blessings. This track will also have you in a grateful mood as the year slowly but surely comes to an end.

Cobhams Asuquo is one musician that knows how to pass the right message every time. This award-winning producer and songwriter pens an open letter to women telling them that they are More Than Pretty. He took to his YouTube to share the following message:

“This song is a reminder that contrary to what we have been made to believe, there is more to a woman than her contours, proportions and wifely potential. Dear woman, you are in no way the inferior sex, because there is no such thing. You are valuable by virtue of just being you. You should not only be seen but heard as well. Your worth is more than your gender, more than your looks, more than landing a man.

Above all else, you are a person; a human being first and foremost, with a store of talent, hopes, and dreams, valid feelings and desires, and you deserve to be acknowledged and treated with respect on your own merit, not merely on the merit of the man standing beside you. You have the power, the right, to become whatever you want; and you deserve it. You shouldn’t have to cower because you are a woman. You are beautiful no matter your external appearance. You are talented. You are stronger than you think. You are capable of so much more than you know. You do deserve to be loved just as you are. You Are Worthy. You Are More Than Pretty.”

Krizbeatz comes through with another self-produced single titled Hit. The single features Cartel Music boss, Tekno and Dr Dolor Entertainment front-liner, Teni. Tekno and Teni killed the beats and will surely get you off your seat.

The Most Rave-worthy Celebrity Styles Around The Globe – August 2019