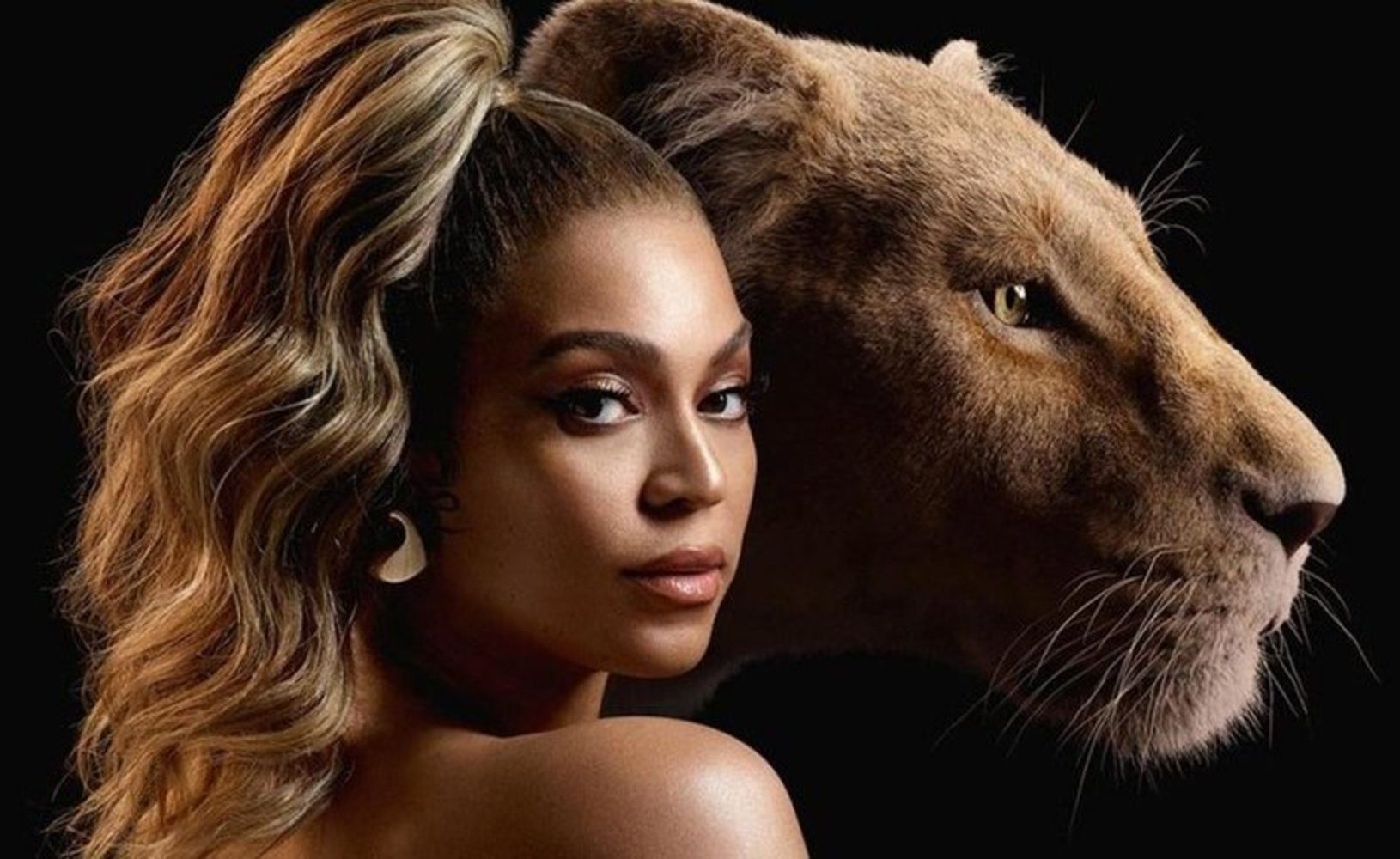 We’re not only thanking God it’s Friday but we’re also happy Beyoncé’s The Lion King: The Gift album has dropped. Find out the details in our Rave News Digest which summarizes some of the hottest global news you need to catch up on, saving you time and energy. Consider it your daily news fix.

1. US honours Nigerian Imam who hid Christians from killers

Imam Abubakar Abdullahi has received the first-ever International Religious Freedom Award by the US Government, for hiding 262 Berom Christians in his mosque and in his house in June 2018 when herdsmen launched a bloody attack on 10 villages in Plateau State.

The Imam had saved the Christians in the Barkin Ladi area of Plateau state who were running away from the killers. More than 80 others were killed in the attack that allegedly targeted Christians in the area, and the number could have been more without the intervention of the Imam.

The Imam had previously received a “handshake and national honour” from President Muhamadu Buhari for his heroic act.

Other beneficiaries of the award are Mohamed Yosaif Abdalrahan of Sudan has worked tirelessly to defend the rights of Sudan’s religious minorities, both in his legal casework and through public advocacy.

Ivanir dos Santos of Brazil who worked exhaustively to support interfaith dialogue, combat discrimination, and create mechanisms for the protection of vulnerable groups.

William and Pascale Warda of Iraq who has devoted their lives to advancing religious freedom and other human rights causes in Iraq.

Salpy Eskidjian Weiderud of Cyprus who has fully committed herself to work with religious leaders, faith-based organizations, and religious communities on a broad range of issues, including religious freedom.

2.   Three get the death penalty for Scandinavian tourist murders

The verdicts for ringleader Abdessamad Ejjoud, Younes Ouaziyad and Rachid Afatti follow petitions on social media calling for their execution.

Louisa Vesterager Jespersen, 24, from Denmark, and Maren Ueland, 28, from Norway, were found beheaded in the High Atlas Mountains in December.

During the trial, it emerged that Ejjoud, 25, and Ouaziyad, 27, had beheaded the two women while Afatti, 33, filmed the murders on his mobile phone. A similar video appearing to show one of the women being beheaded was shared online by Islamic State supporters.

The three men all said they were IS supporters, although IS has not said it was behind the killings. The prosecution labelled the three killers as “bloodthirsty monsters” after the autopsy report found 23 injuries on Ms Jespersen’s decapitated body and seven on that of Ms Ueland.

At least 33 people have died and 35 injured in a suspected arson attack at a renowned animation studio in the Japanese city of Kyoto on Thursday, according to police.

A 41-year-old man reportedly walked into the company’s 1st Studio building in Fujimi Ward, Kyoto City just after 10 a.m. and poured what is suspected to be gasoline around the building before lighting it.

Police identified the suspect as 41-year-old Shinji Aoba during a press conference on Friday and said he has unspecified mental health issues.

Footage from the scene showed thick smoke billowing out of the four-story building, which is located in a residential area several kilometres south of Kyoto Station, as fire-fighters worked to douse the flames.

Police said the victims of the Kyoto Animation Co. building fire included 12 men, 20 women and another individual whose gender was unknown.

Japanese Prime Minister Shinzo Abe tweeted that he was left speechless at the “gruesomeness of the crime,” and offered condolences to victims.

Anime fans expressed anger, prayed and mourned for the victims at Kyoto Animation on social networks. A cloud-funding site also started up to help the company rebuild.

The attack was the worst mass killing in the country since a 2001 arson attack on a building in Tokyo’s Kabukicho district, which killed 44 people.

The highly anticipated The Lion King: The Gift, produced and curated by Beyoncé, is here at last, after dropping at midnight Friday, July 19.

Nigerian pop stars Tiwa Savage and Mr Eazi perform the song Keys to the Kingdom, with the latter also appearing alongside fellow Nigerians Tekno and Yemi Alade on Don’t Jealous Me.

The album also features Burna Boy who has a solo track, Ja Ara E, while Cameroonian artist Salatiel appears alongside Beyoncé and Pharrell on Water.

Check out what Beyoncé said about the album here. What are you waiting for? Go get that album!

Nigeria’s Amaju Pinnick has been dismissed from his role as 1st vice-president of the Confederation of African Football (CAF) and replaced by South Africa’s Danny Jordaan.

The Nigerian football administrator was relieved of his duty during Thursday’s CAF Executive Committee meeting in Egypt on Thursday.

Pinnick, who is also the President of the Nigeria Football Federation, occupied the position last July after Ghana’s Kwesi Nyantakyi resigned due to allegations of corrupt practices.

“It has been an excellent opportunity to serve as the number two football administrator in the entire African continent,” Pinnick said in a statement.

“My commitment to the game is perpetual while my support for my colleagues in the Executive Committee remains steadfast.“

How To Get Tiwa Savage’s Stunning Straw Curls Hairstyle