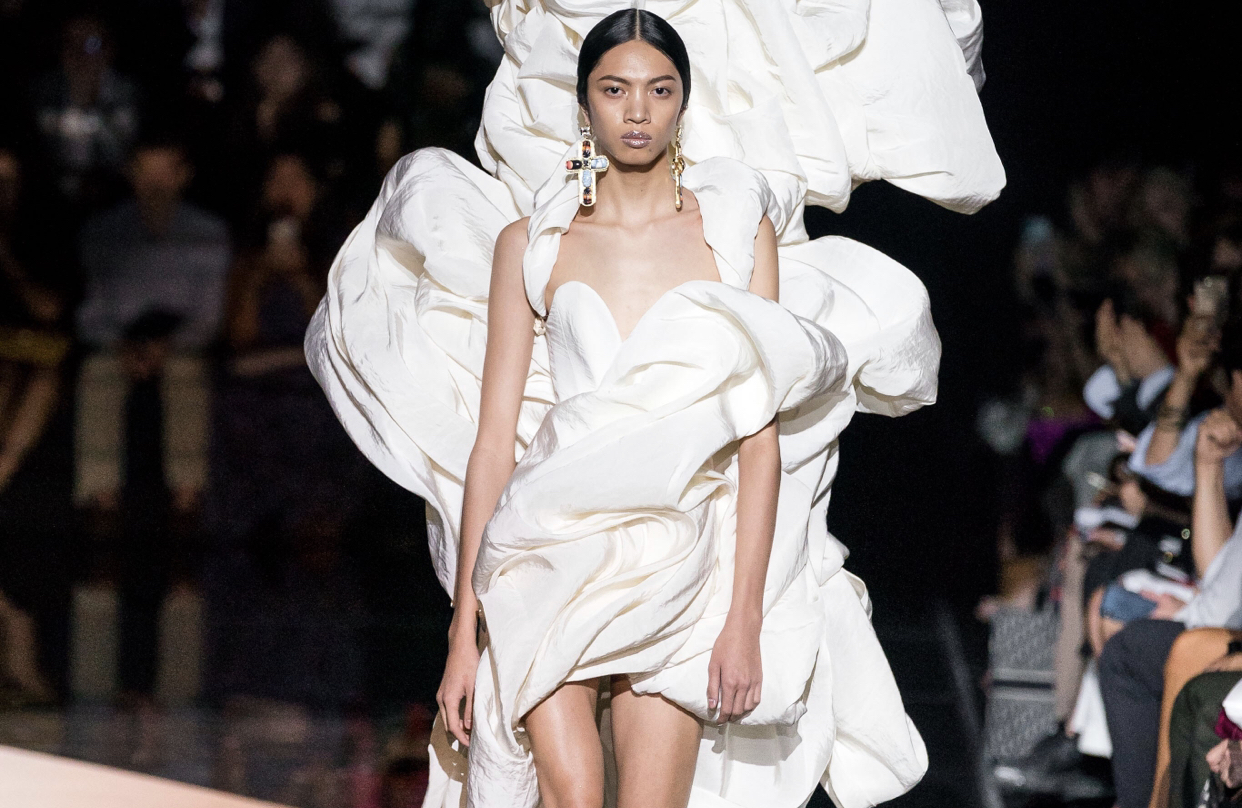 With couture fashion week, expect to see drama! The just-concluded Paris Haute Couture Fall 2019 fashion week had a runway that was never devoid of drama as designers had fashion faithfuls giving nods to some of their looks.

The designers brought fantasy and glamour to life with the looks that they sent down the runway. With most of the looks from various designers, they paid attention to interesting silhouettes with a large focus on the shoulders. Voluminous outfits were also a part of the show as these designers didn’t hold back at the Paris Haute Couture Fall 2019 fashion week.

Iris Van Herpen for one showed off an incredible collection with a focus on movement. Givenchy played with feathers, capes and volume while the master tulle whipper and couturier Giambattista Valli showcased outfits in tulle with floral motifs, grand volumes and high-low hemlines. Schiaparelli with Daniel Roseberry, a 33-year-old designer from Texas, made his debut with artistic and dramatic swoon-worthy gowns that were big on volume, billowy sleeves and dramatic ruffles. Daniel may be a newcomer but he has proven that he is one to watch out for!

Here are the ‘hautest’ outfits from Paris Haute Couture Fall 2019… 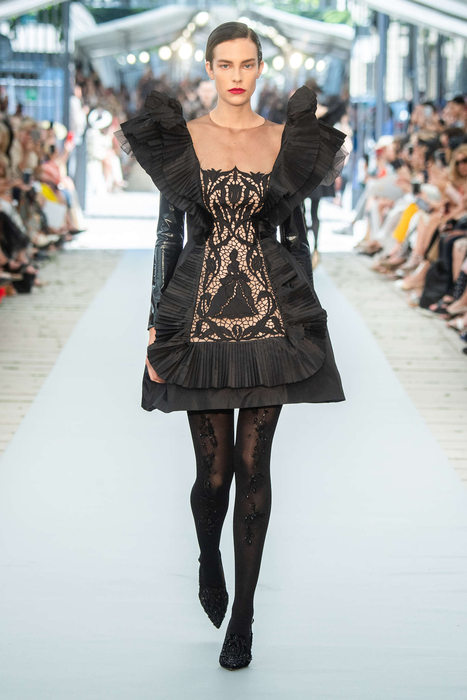 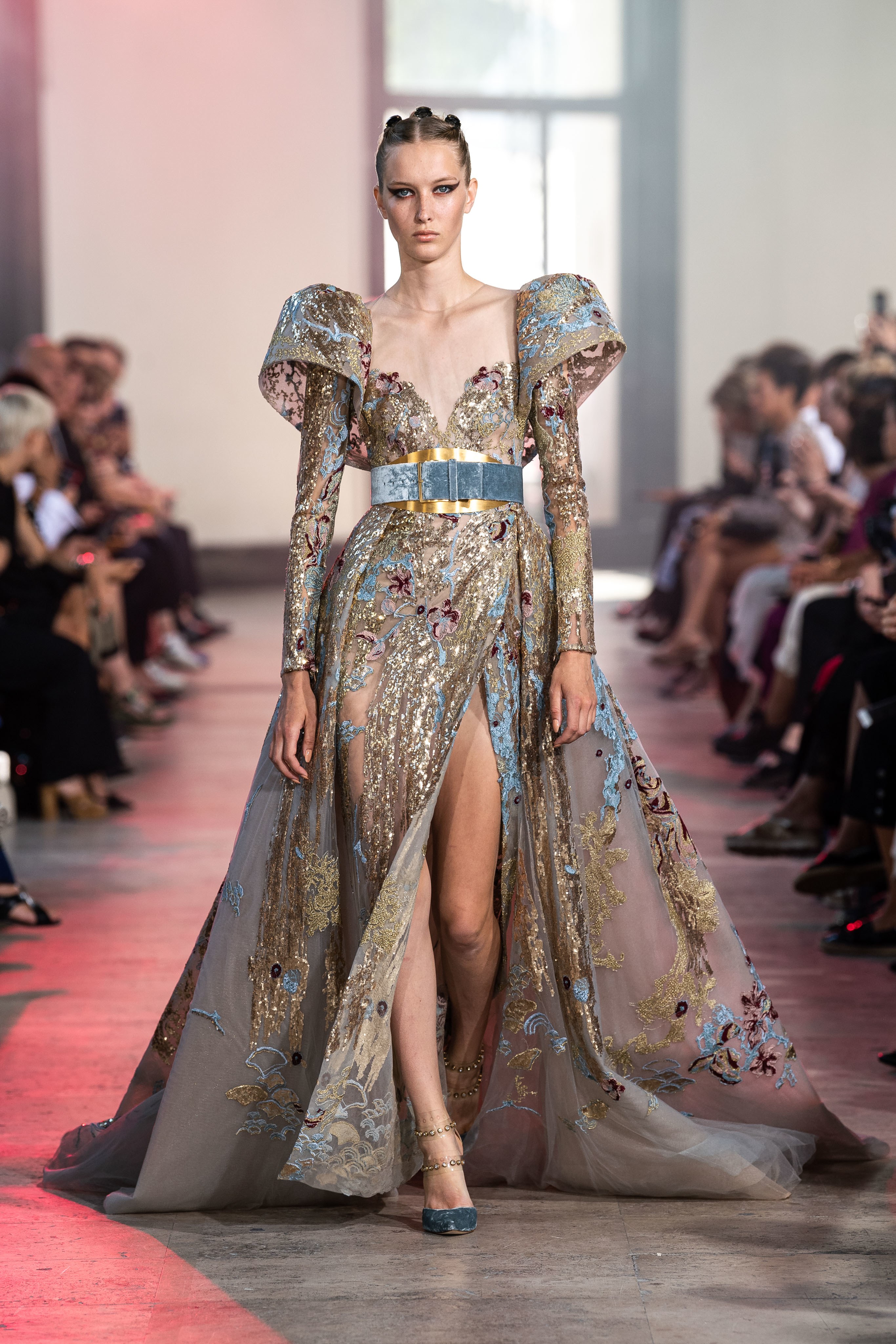 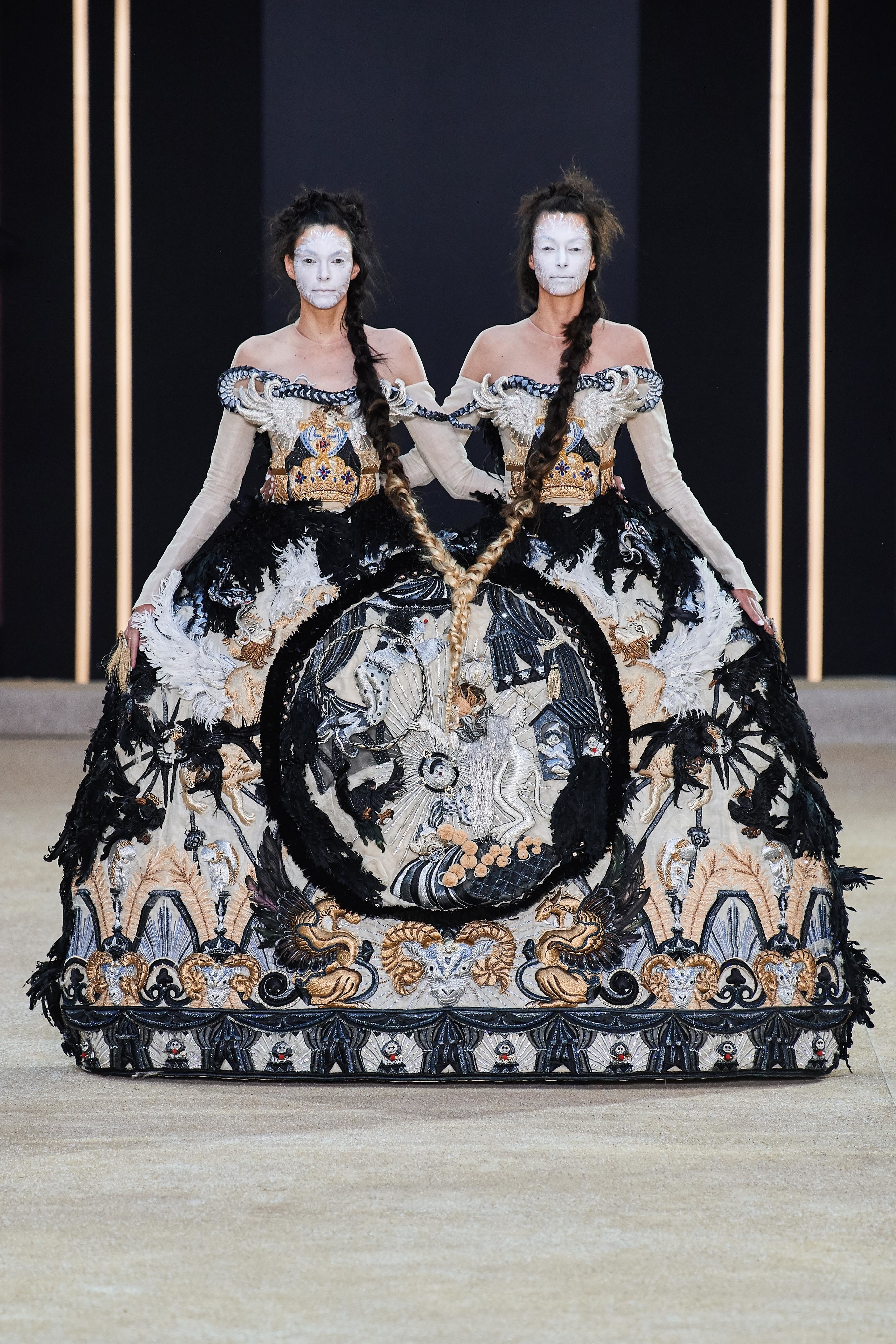 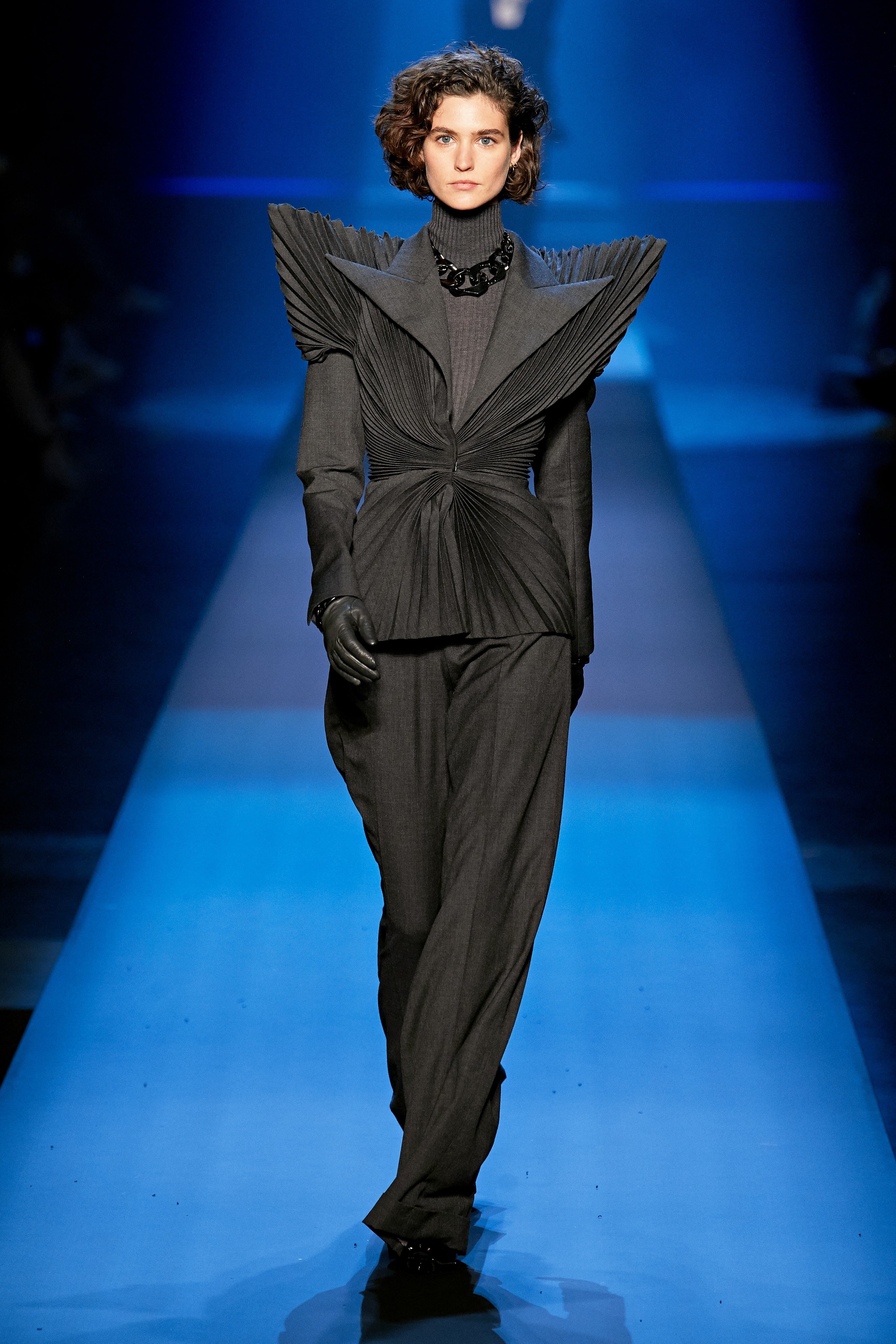 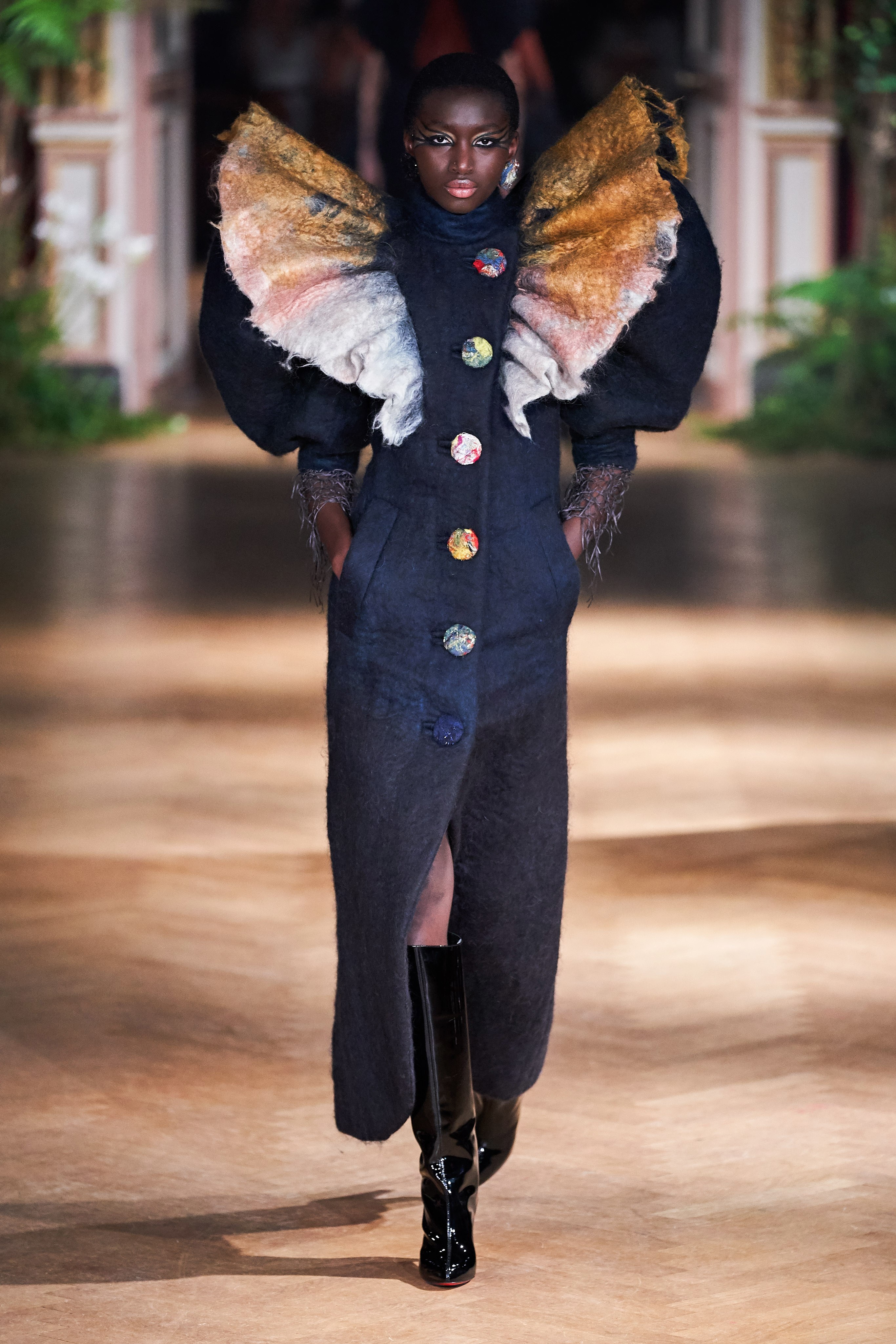 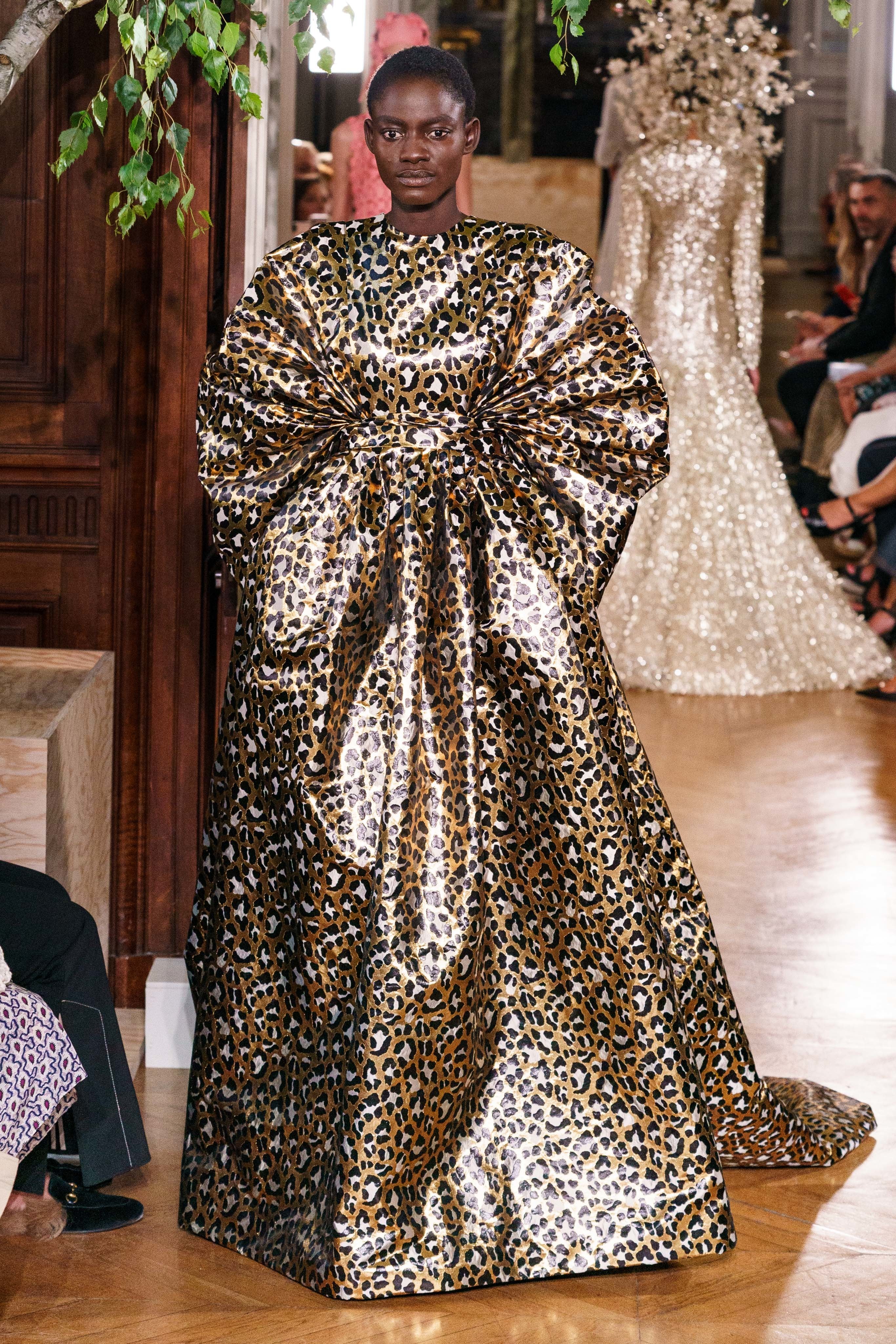 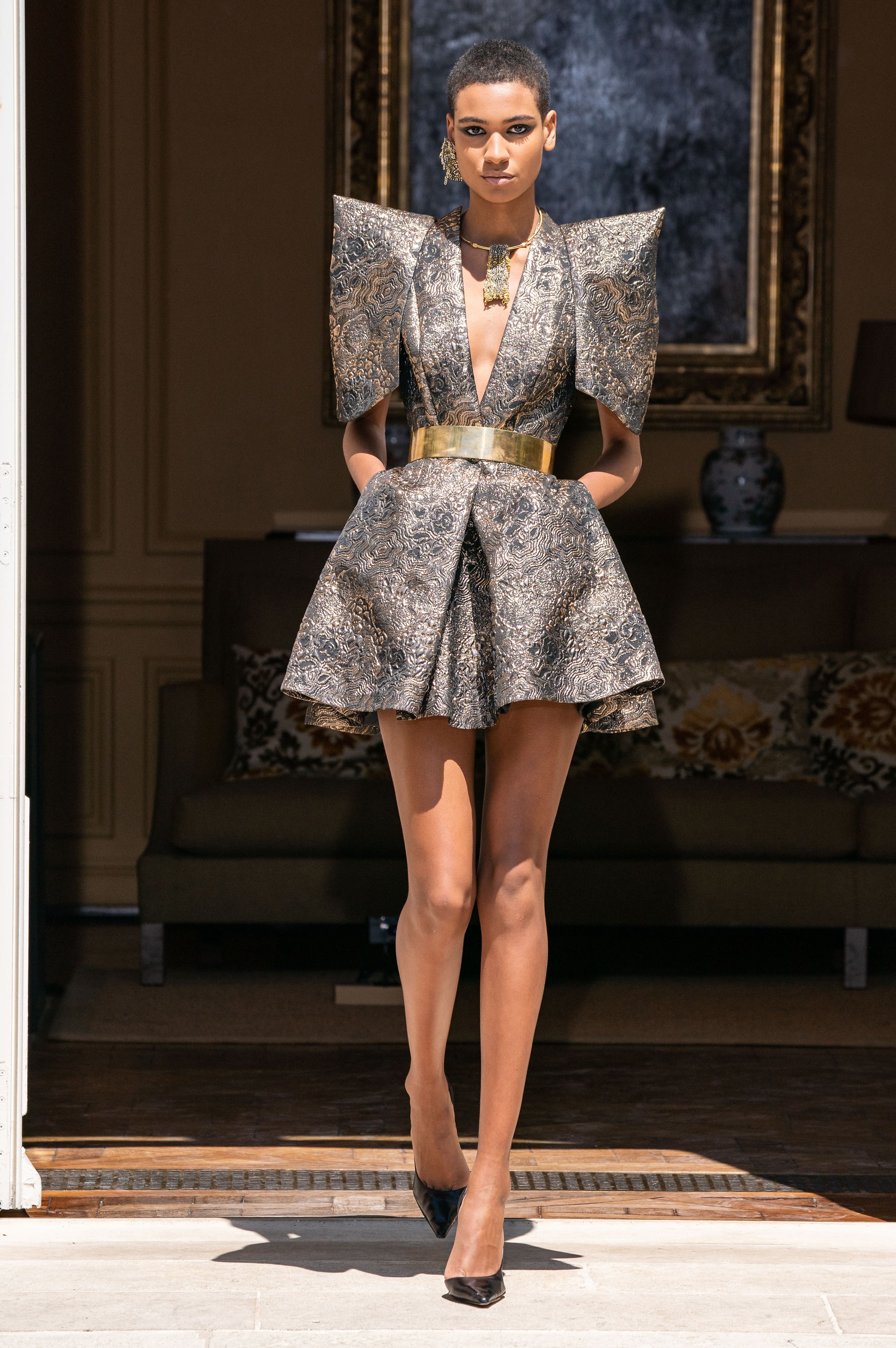 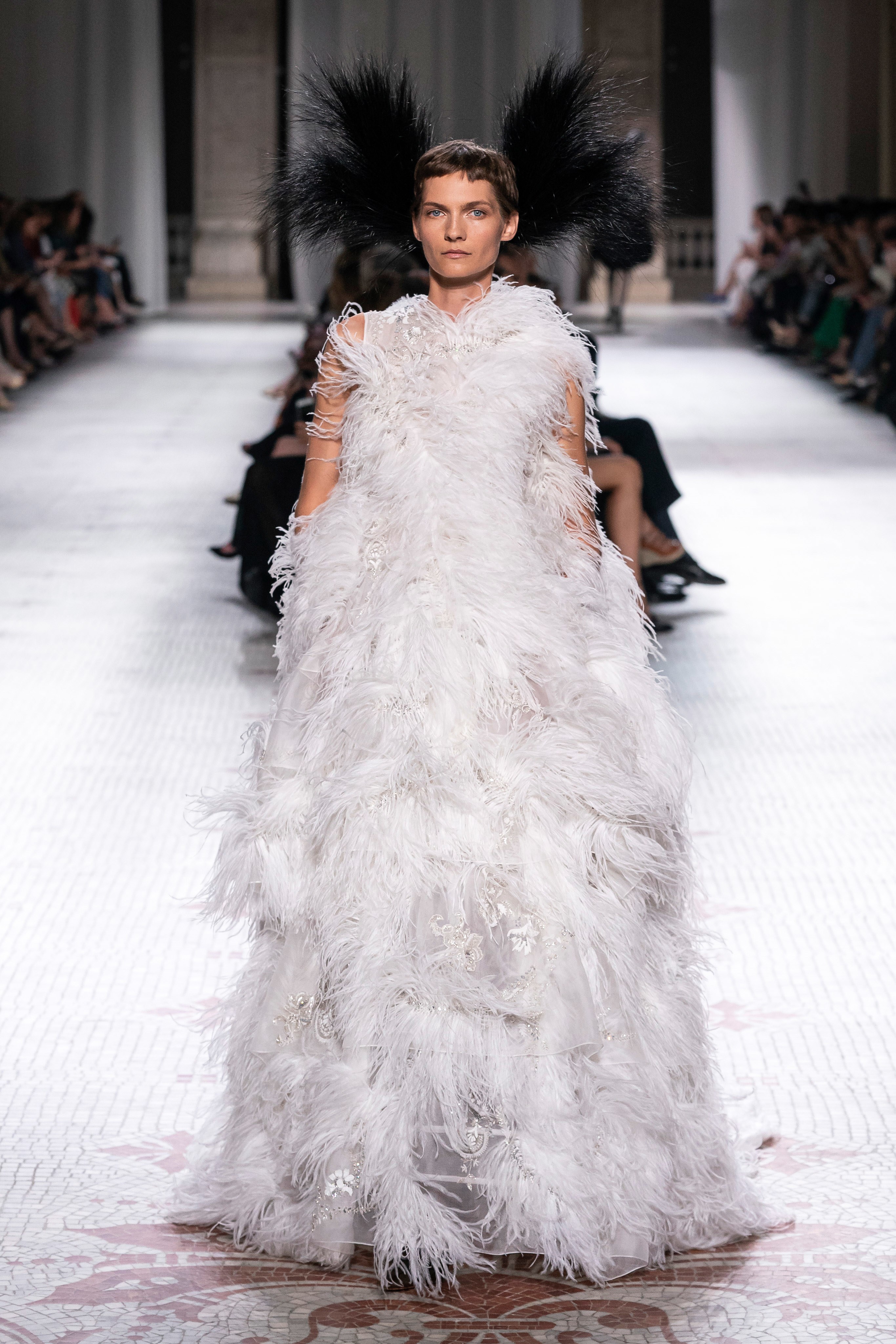 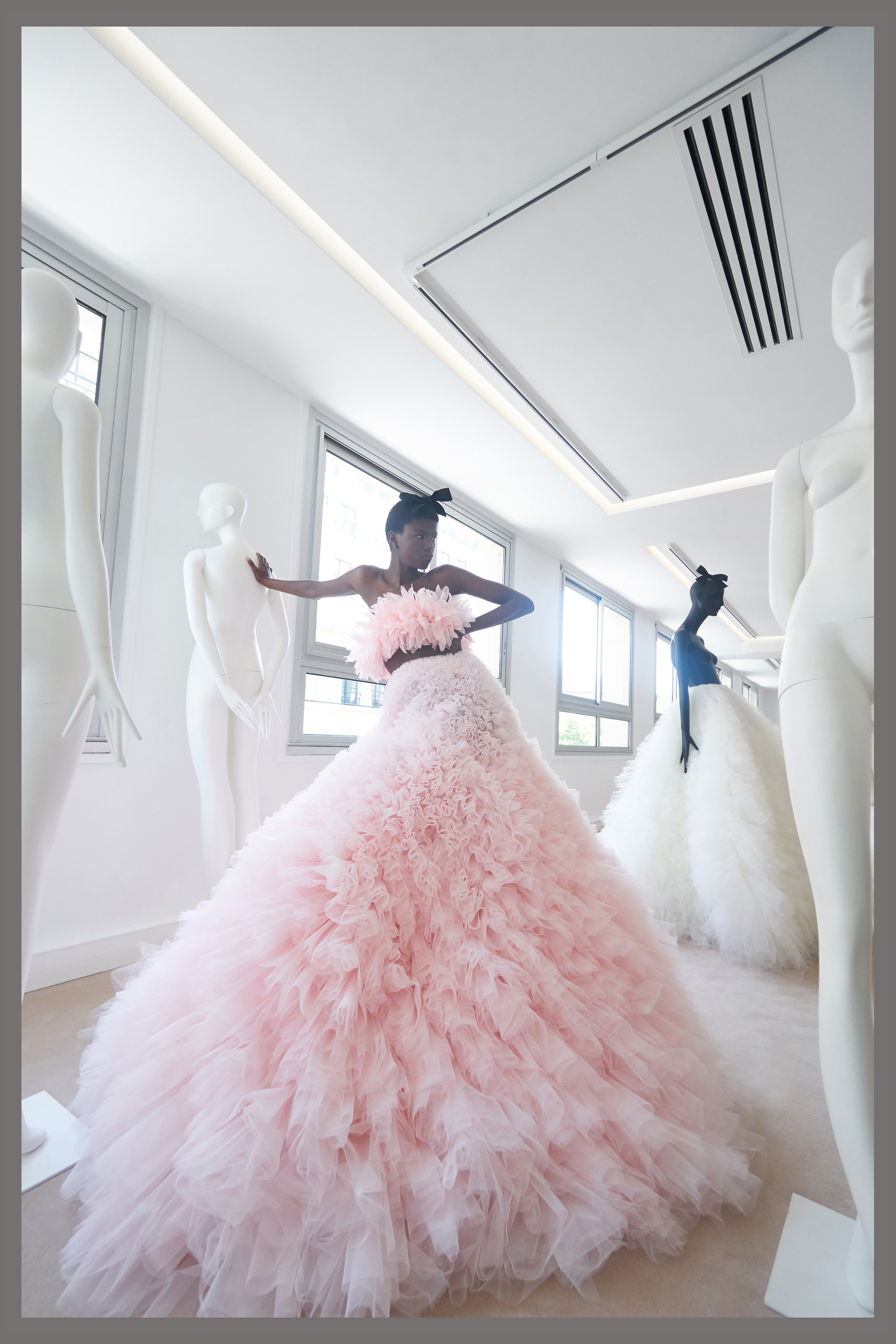 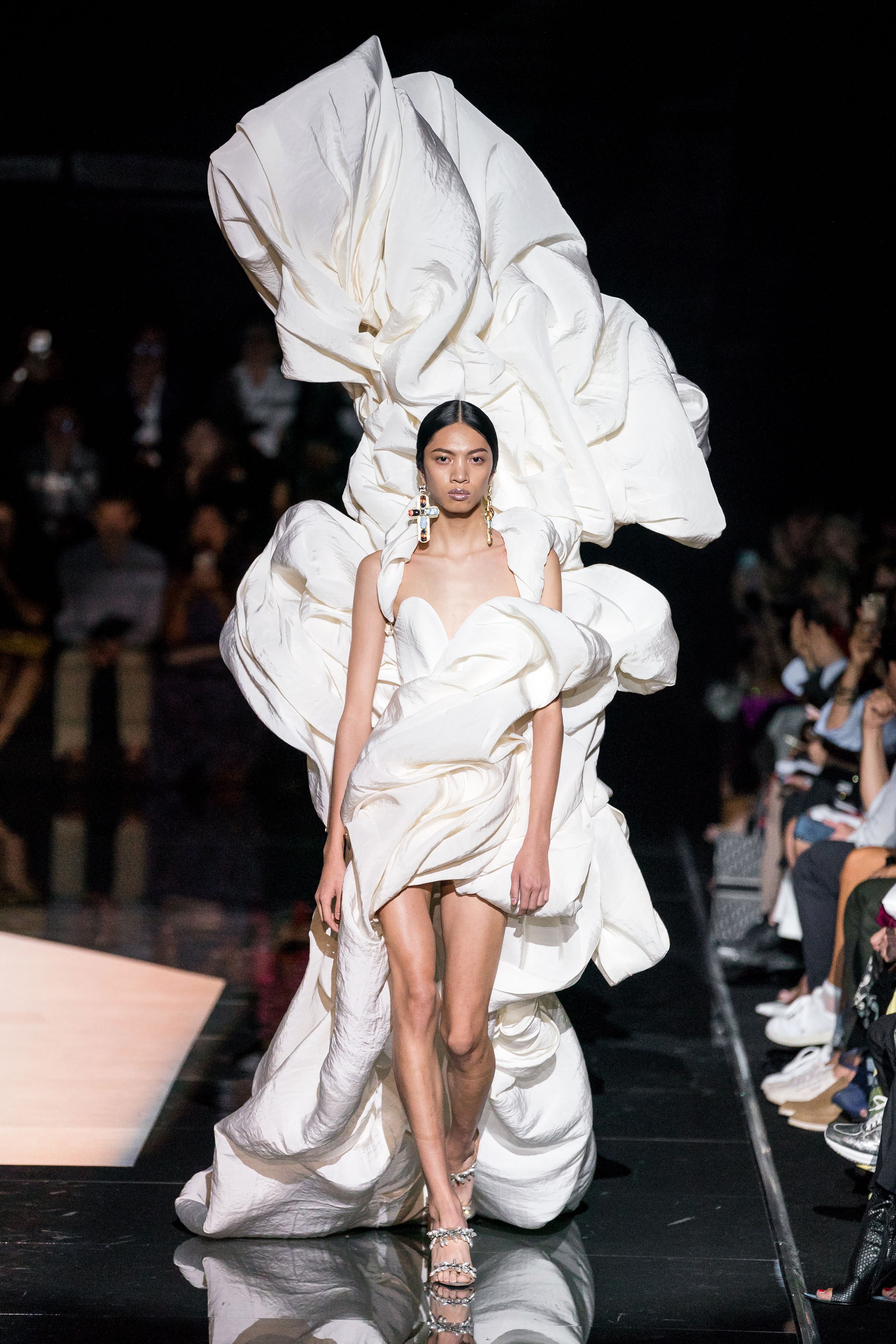 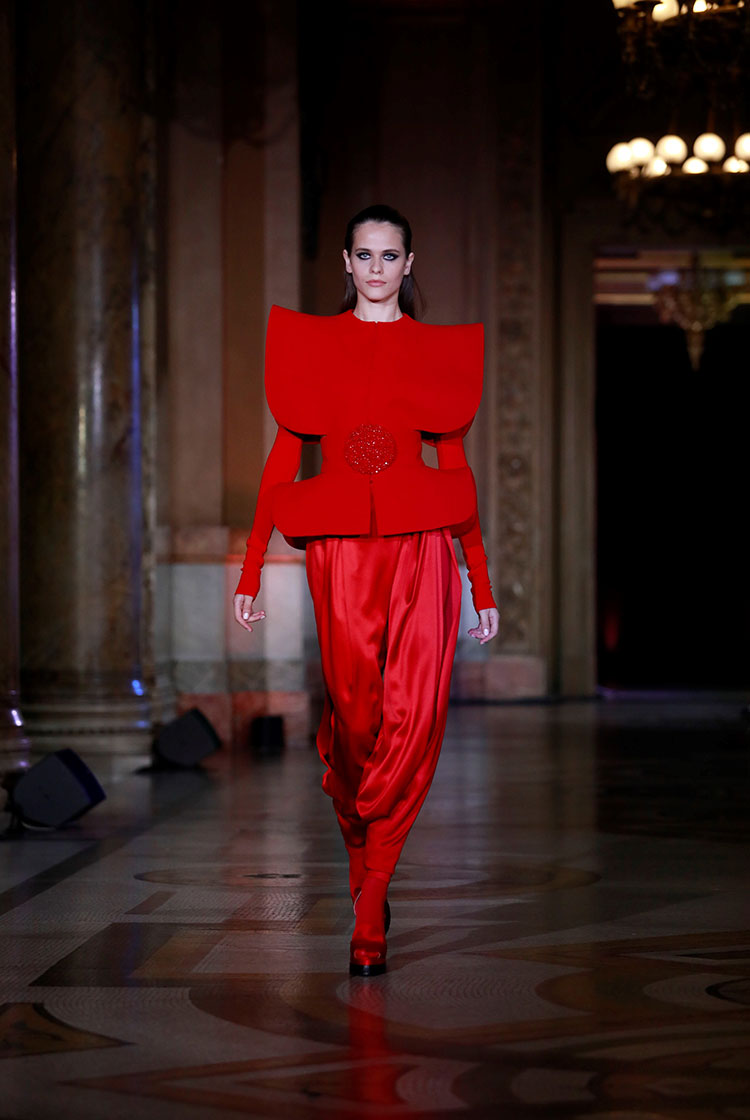 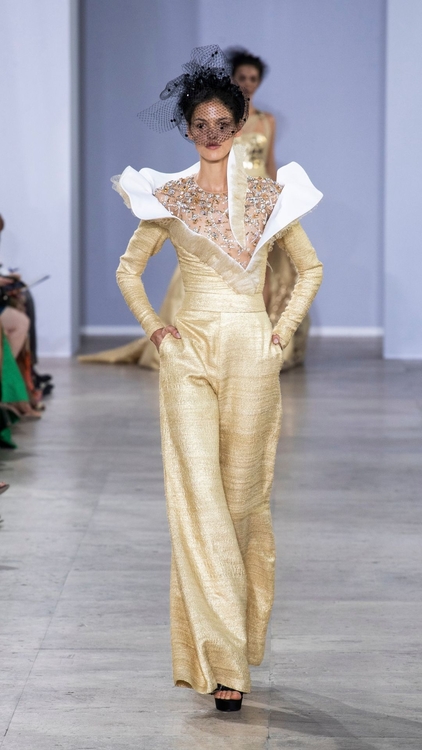 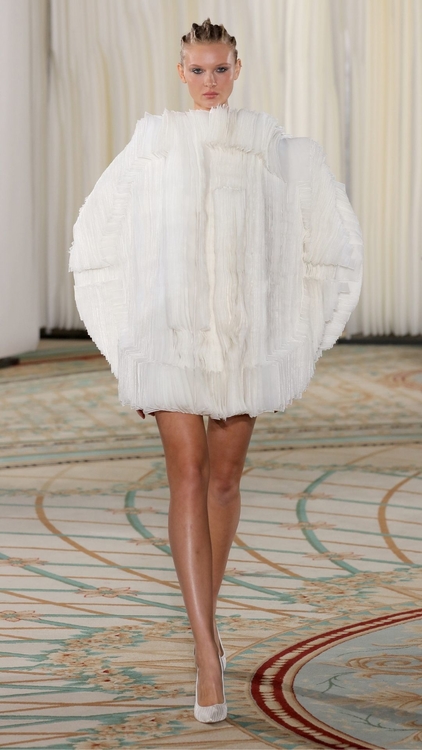 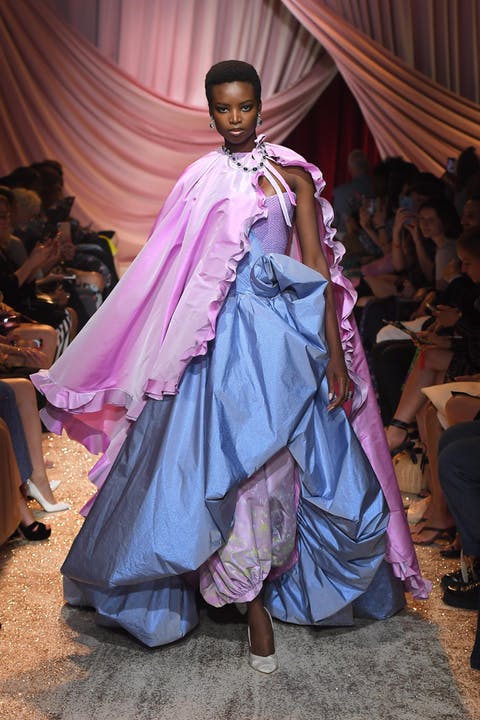 PFW SS20: The Most Rave-worthy Designs From The Runways