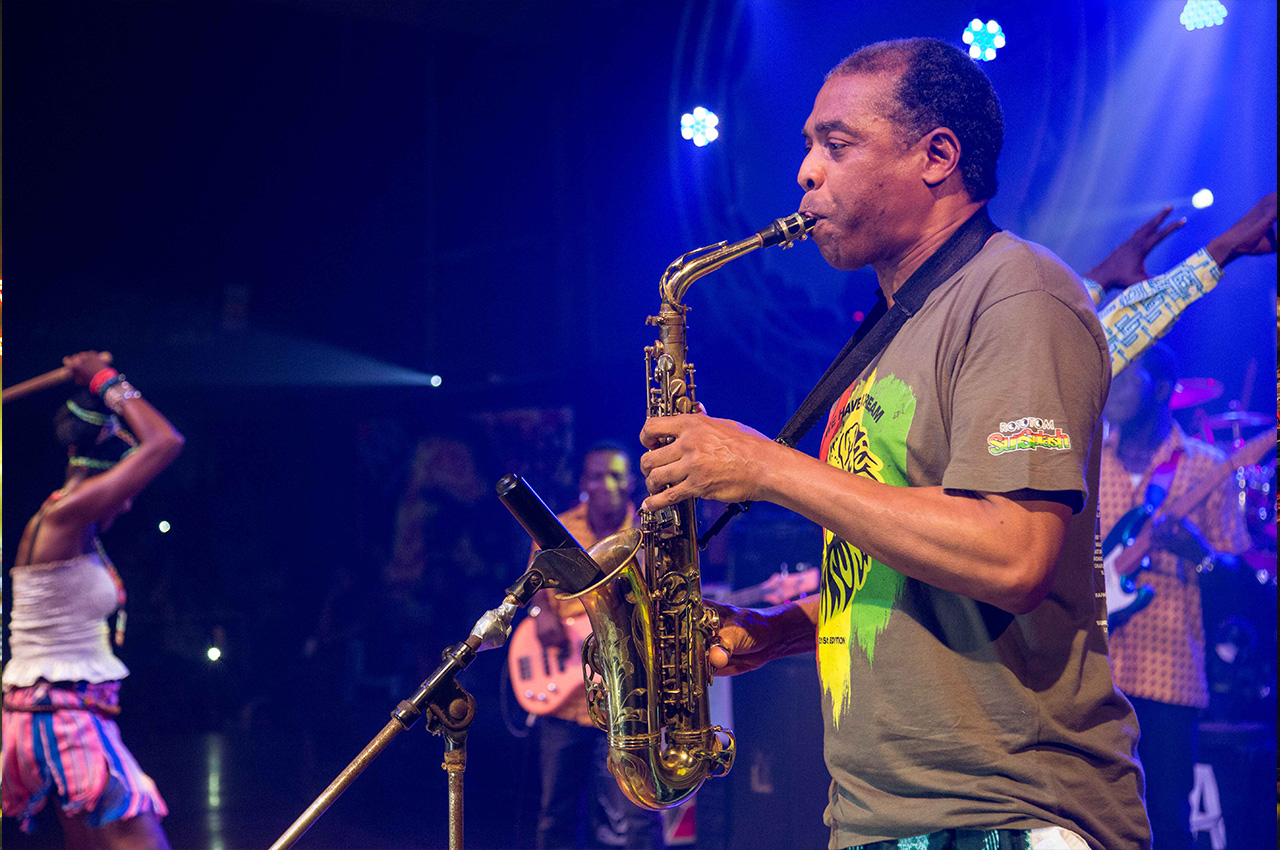 With the first half of the year almost over, you should start planning for your vacation especially if you are yet to take one. Your vacation should preferably be planned outside of your city, state or country but we want you to think Africa!

Here are 7 African festivals worth attending from June to December…

The Moroccan International music festival holds annually in Rabat, Morocco. The 2018 festival which was attended by an estimated 2.5 million people usually features many international and local music artists. The festival is presided over by Mounir Majidi, the personal secretary of the Moroccan King Mohammed VI and founder and president of Maroc Culture, the cultural foundation that organizes Mawazine and other events.

For its 18th edition, the festival is scheduled to start from June 21st to 29th, 2019. This year, 81 artists are set to light up the stage. Blackeyed Peas, Travis Scott, Aya Nakamura, Migos and many others will be performing.

The 45th National Arts Festival will take place in Makhanda from 27th June to 7th July 2019. Performances take place across the city in approximately 60 venues (such as theatres, churches, schools) as well as in various outdoor locations for the street performances. Sounds like fun to me!

Durbar Festival, locally called Hawan Daushe, is an annual celebration of culture, colours, religion and pageantry. The Durbar festival dates back hundreds of years to when the northerners used horses in warfare.

With the Id el Kabir holidays scheduled for the 12th and 13th of August, the Durbar Festival would be held to mark the end of Ramadan. This also marks the start of the pilgrimage to Mecca. The festival holds in Kano, Bida in Niger state, Katsina, Sokoto, Zaria in Kaduna and Bauchi.

The Lake of Stars Festival is an annual three-day international festival held on the shores of Lake Malawi, the third largest lake in Africa. This is one of the most important festivals on the African continent.

This year, the festival which has been scheduled from the 27th to the 29th of September has been tagged Lake of Stars Discovery and will take place in a beautiful, remote setting where a castle stands on the curve of the lake – Kachere Kastle.

The lineup of artists for 2019 has not been revealed but in 2018, over 40 artists performed to the delight of the crowd. From jazz and reggae to hip-hop and electronic dance music, this is a must-attend musical extravaganza. Other activities include fashion shows, theatre, poetry slams, yoga sessions, beach volleyball and roller skating.

Since 1998 and till date, the Felabration music festival has been one that a lot of people look up to. The annual music festival was founded by Yeni Anikulapo-Kuti in memory and celebration of her father Fela Kuti. Fela Kuti was a Nigerian musician and human rights activist known as the father of the Afrobeat genre of music.

This year, the music festival has been slated for the 14th to the 20th of October. Over the years Felabration has attracted many high-class musical acts from all over the world. Artists such as Hugh Masekela, Femi Kuti, Lucky Dube, Awilo, Les Nubians, King Sunny Ade, Lagbaja, Asa, 2Baba, Sauti Sol, Seun Kuti and many others have performed at the Felabration.

For lovers of arts and books, this one is for you. Founded by Nigerian writer Lola Shoneyin, this annual literary event which takes place in Abeokuta, Ogun State features the very best of African literature, poetry, music, art, film and theatre. However, in 2018, the festival took place in Lagos.

The festival celebrates books and other interconnected facets of the arts. The festival features master classes and workshops in various aspects of performance art, visual art, drama, fashion, music, film, dance and writing. The festival has been slated for the 24th to the 27th of October 2019.

This is definitely the best way to end the year. Rightly termed Africa’s biggest street party, the Calabar carnival takes place in Calabar, Cross Rivers state. The carnival which was initiated by Donald Duke when he was a governor of the state starts from the 1st and ends on the 31st of December and is divided into 4 weeks of activities.

With 5 major bands that parade on the main carnival day which has been slated for the 28th December 2019, Calabar carnival will surely be a colourful affair per usual. The carnival attracts foreigners from all over the world as it promotes the unity and pride of Africa through the display and interpretation of Efik and other African cultures. If you are a biker or love to watch bikers display, then the 27th of December is the bikers carnival.