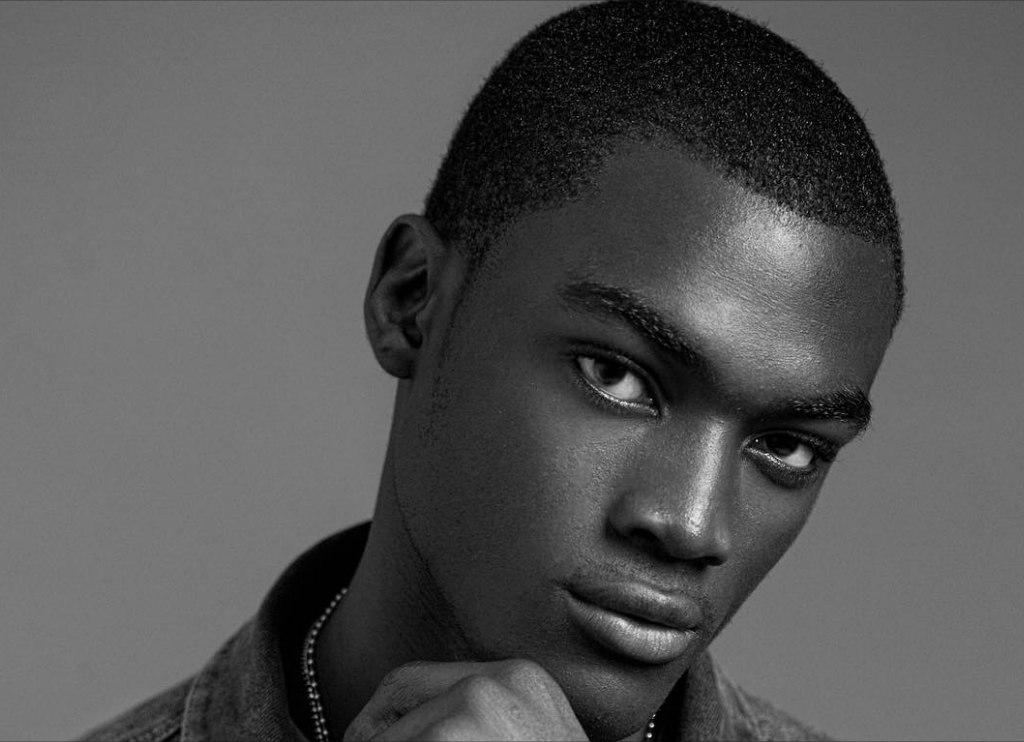 The Most Rave-worthy Designs From PFW Fall 2019

Male models have never been as popular as their female counterparts. We can all name African female models at the drop of a hat – from Adut Akech to Duckie Thot to Mayowa Nicholas – however, we would struggle with the names of male models. This does not mean that African boys are not been making their mark in the global fashion industry.

From David Agbodi who was the first black male model to front a campaign for Calvin Klein to Victor Ndigwe who made history as the first Nigerian male model to make an appearance at all the major fashion weeks in New York, London, Milan and Paris, we have curated a list of African male models you should watch out for. 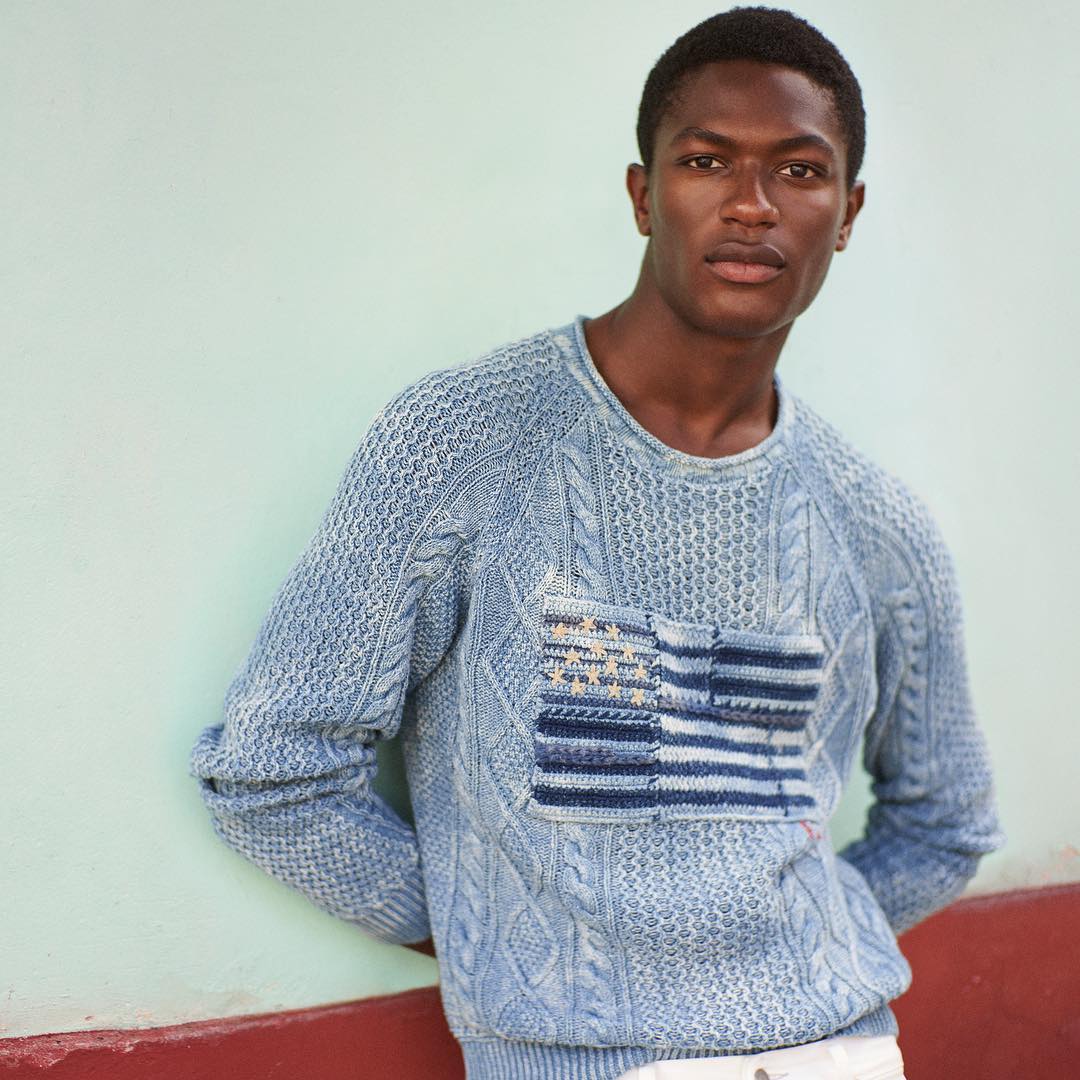 By the time he was 23-years-old in 2018, Hamid Onifade was already the face of some of the biggest brands including Nordstrom. He has walked the runway for the likes of Ralph Lauren, Philipp Plein, Ports1961 and has also done campaigns for LEVI’S, Zara, JCrew and H&M. Hamid is signed with URBN models, Milan; Next, London; Boss models, Cape Town; Modelwerk, Hamburg; The Face, Paris; Elite, Toronto; and DNA models, his mother agency in New York. 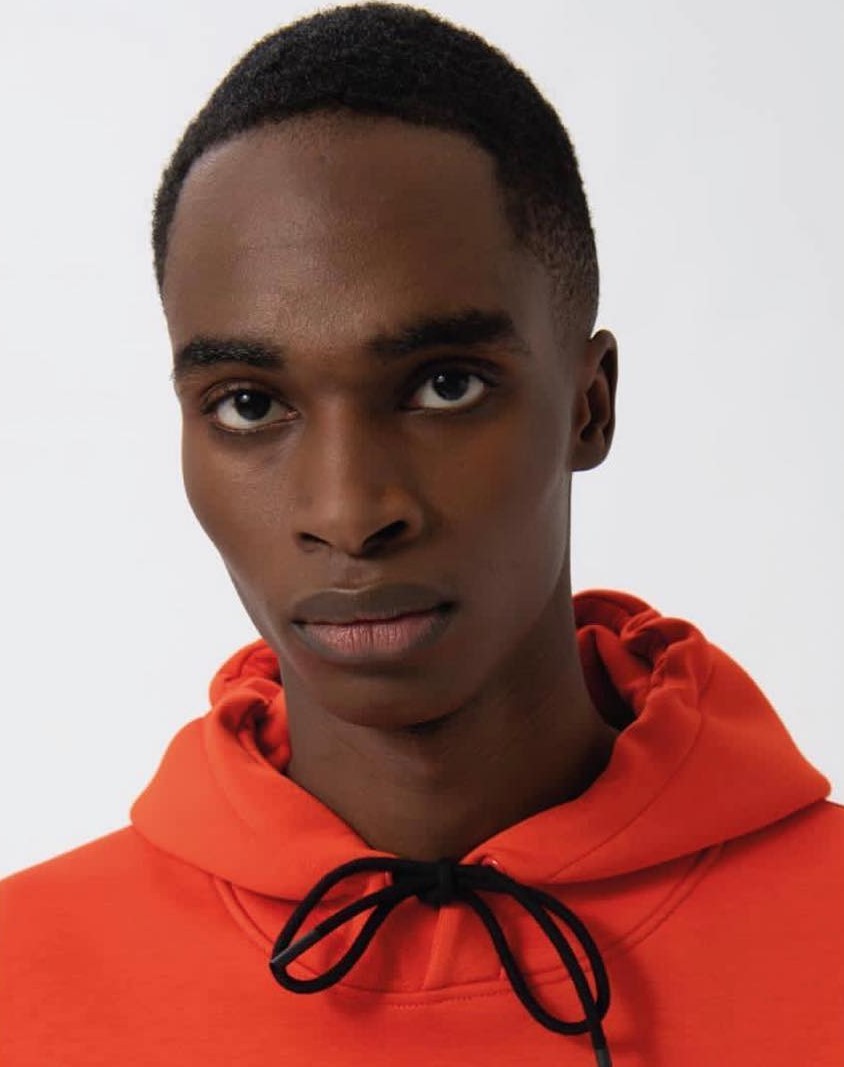 With his mother agency as Bananas Models in Paris, 21-year-old Bakay Diaby is also signed with Next New York, Why Not Model Management, Milan; Milk Management, London and Trend Model Management, Barcelona. He has modelled for Lanvin, Balmain, Raf Simons, Salvatore Ferragamo, Margiela, Kenzo, Melinda Gloss and Boris Bidjan and many other major fashion houses. 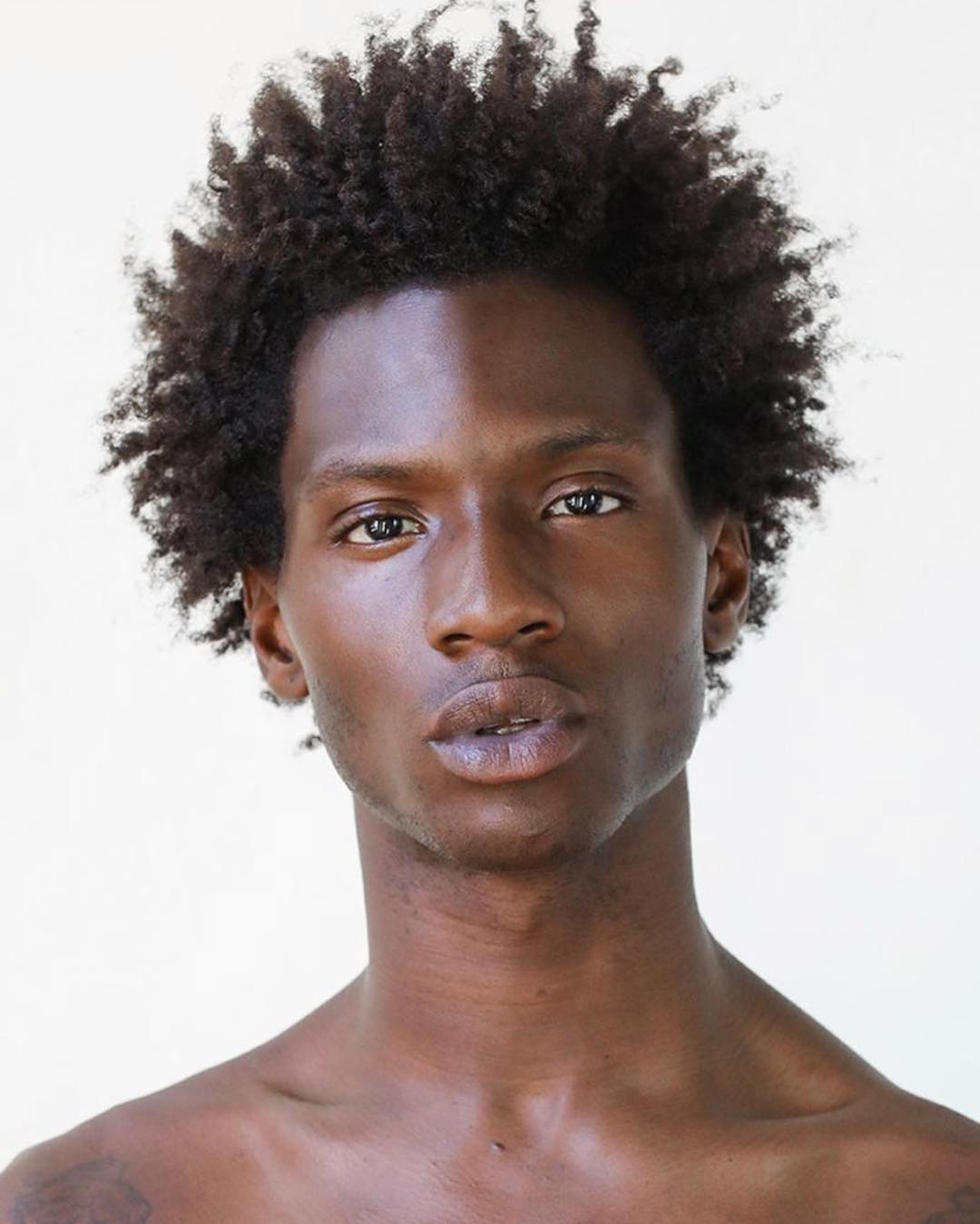 Seeing as he was being scouted as a teen, Adonis Bosso has gone on to walk for Zara Man, Prabal Gurung, Topshop, Woolmark, H&M amongst others. The 28-year-old is signed on to DNA Models, New York; MP Paris; I LOVE Models Management, Milan; d1 Model Management, London; Sight Management Studio, Barcelona; IMG Los Angeles and Stockholmsgruppen, Stockholm. 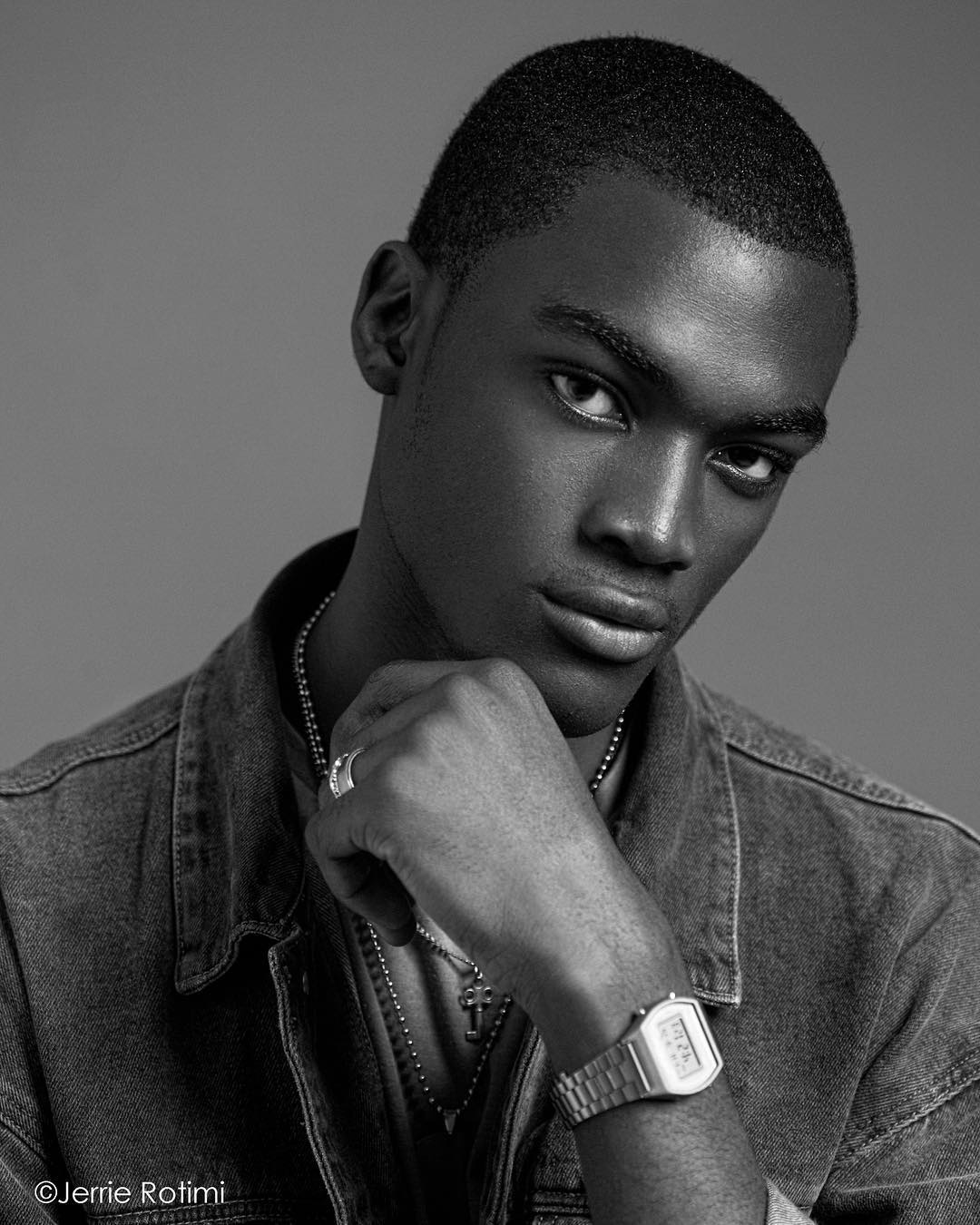 Davidson Obennebo was scouted on Instagram by his mother agency in Lagos, Beth Model Management Africa. At the age of 20 in 2016, he made history by becoming the first-ever model of colour to win the World Final of the Elite Model Look competition. Davidson has walked for top fashion houses like Balmain, Dolce & Gabbana, Les Hommes, Giorgio Armani, John John, Philipp Plein, Moschino and many more. 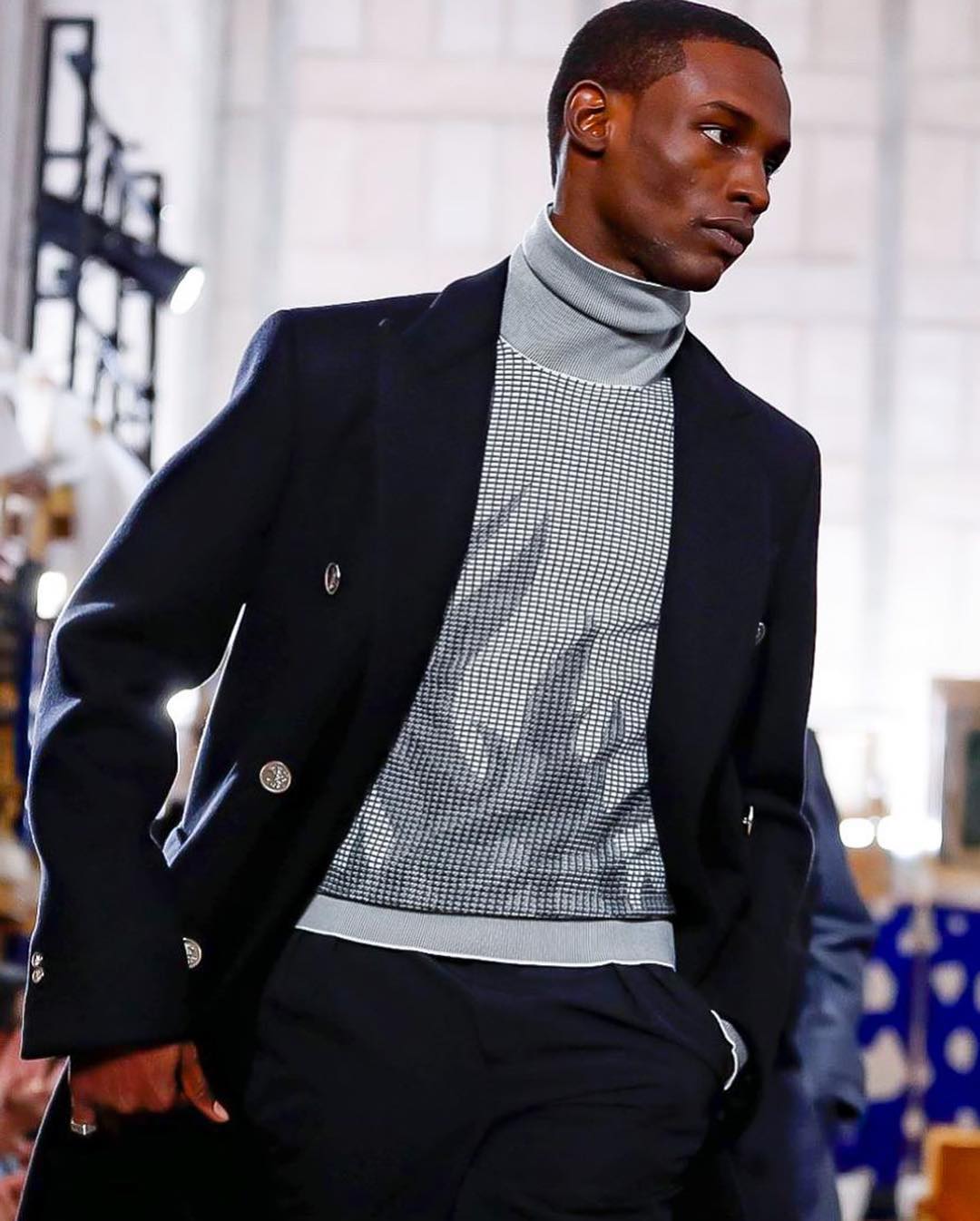 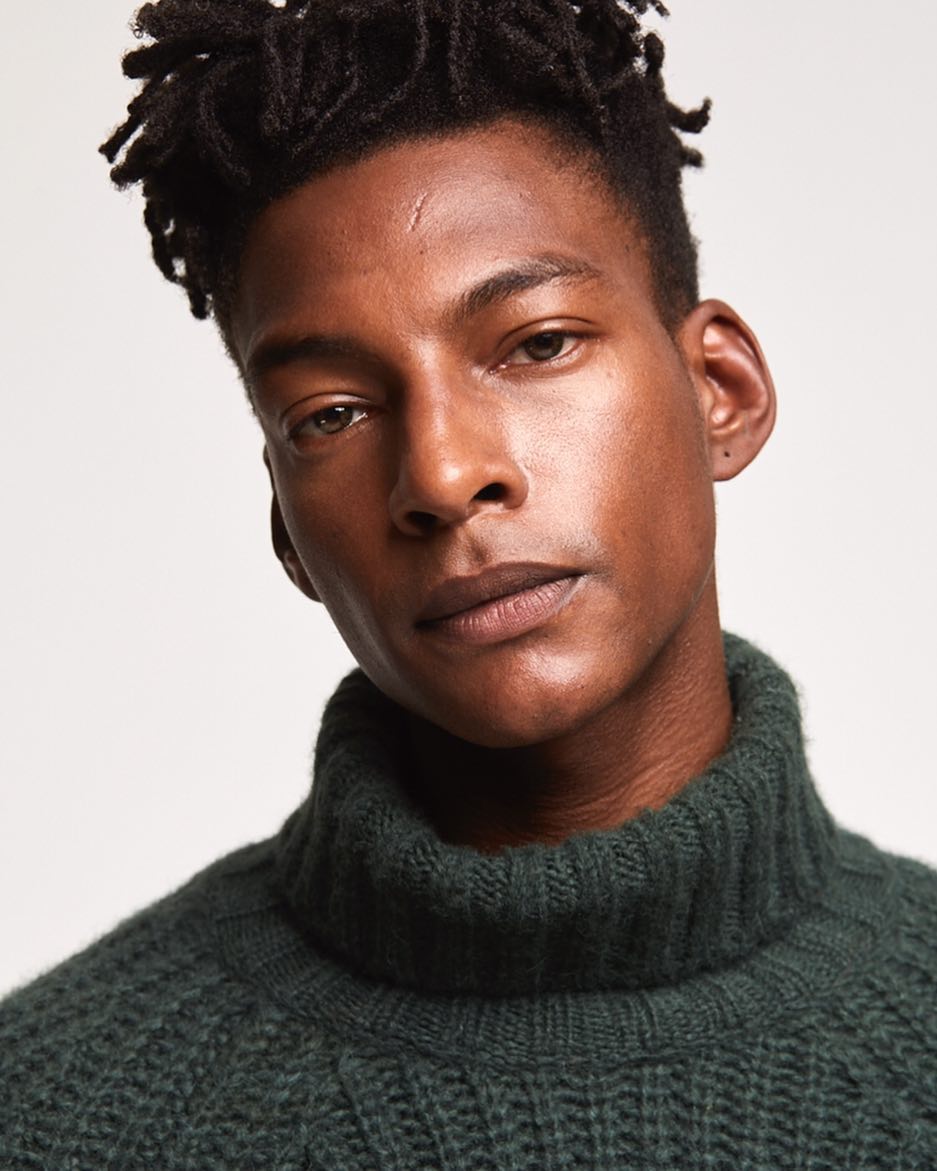 Born in Nigeria in 1990 before emigrating to Europe, Ty, as he is popularly called, is signed with London’s Premier Model Management. Since his runway debut for Dior Hommes when he was just 18, Ty has since gone on to model for Benetton, Versace, Etro, Hermes, DKNY and others. He is also one of a few African models to have been featured in Vogue Hommes International. 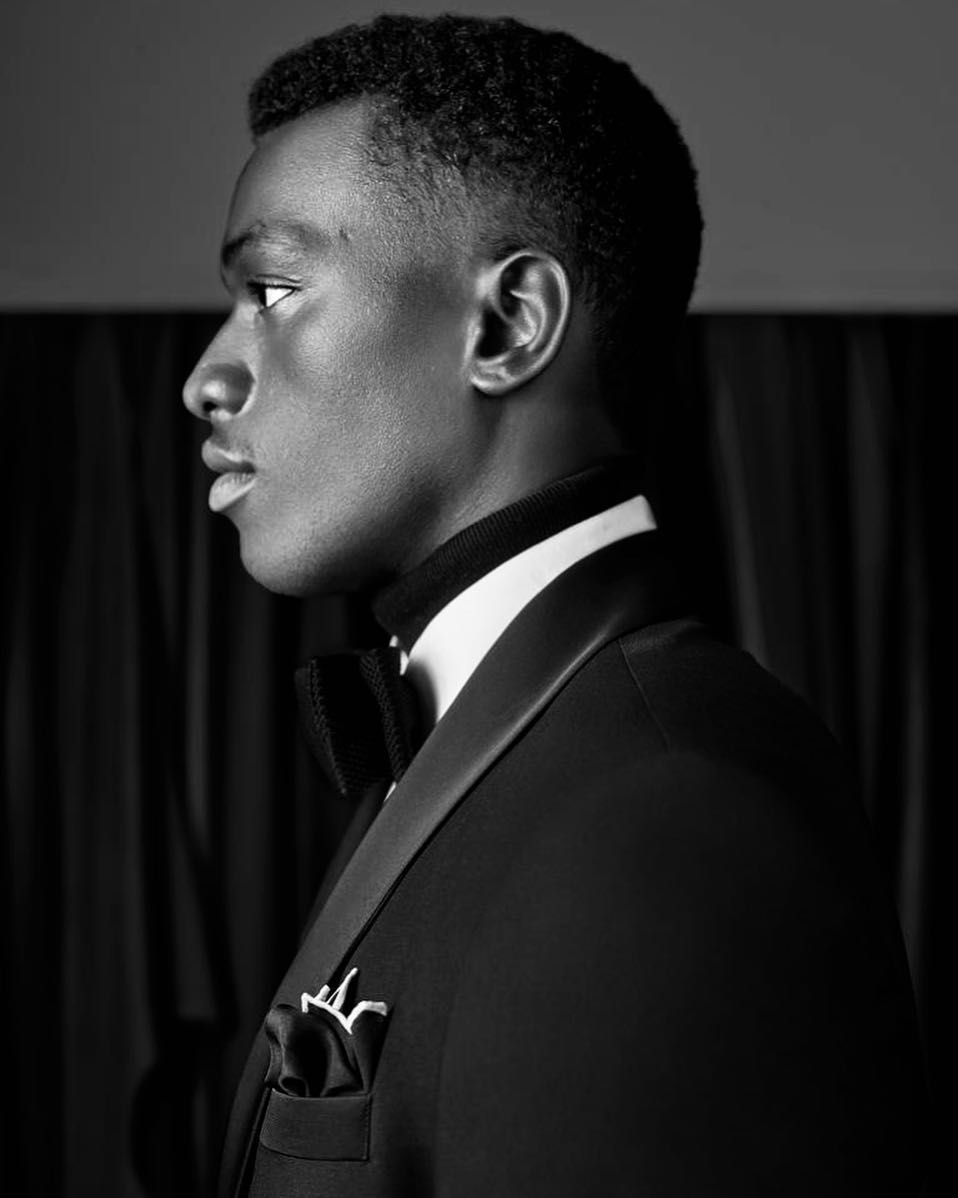 Toyin Oyeneye, who is currently signed with Kult Models South Africa, started modelling in 2012 at Arise Fashion Week. By late 2014, he was scouted on Facebook and the next thing, he was signed onto Ice Models Management in South Africa, the mother Agency for Kult Models. The 23-year-old has since worked with some of the biggest in fashion; from Adidas to Ackermans, Spree to Nivea Men. Besides being a muse for photographers such as Kelechi Amadi Obi, Obi Somto, Jerrie Rotimi, Travys Owen, and Lakin Ogunbawo, he has also been on the cover of GQ Style magazine, featured in magazines such as Vanity Fair, Elle, Cosmo, Mania, and Genevieve Magazine.

The 21-year-old Senegalese-American model who is signed on to DNA models was discovered in 2016 and rose to critical acclaim in modelling in 2017. Abdulaye Niang has walked runways for JW Anderson, Gucci, Loewe, Comme des Garçons, Ann Demeulemeester and Fendi. 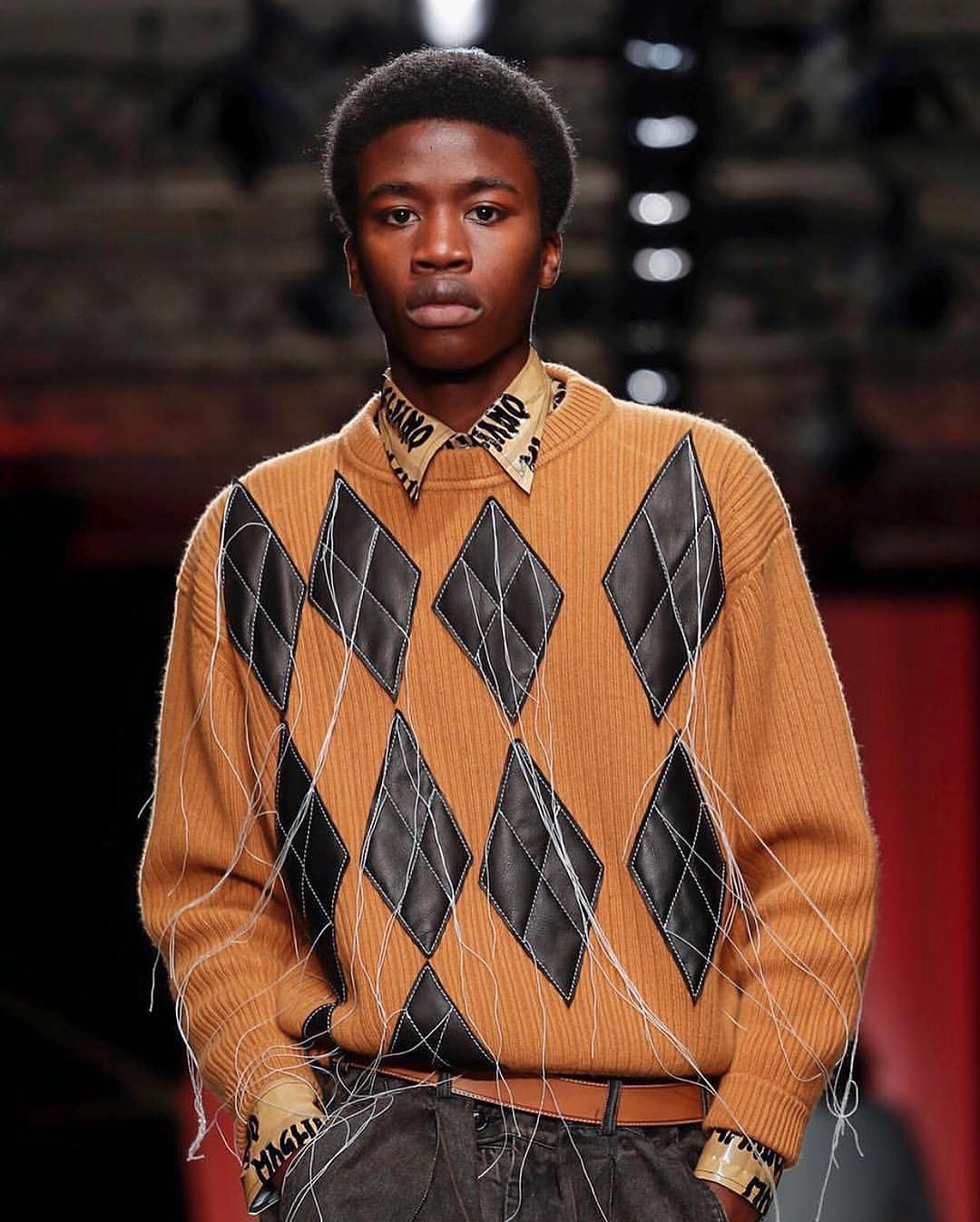 LA-based Cheikh Tall who started modelling with his brother’s fashion brand was scouted on Instagram for the Gucci Cruise 2018 show and went on to book other top shows, including Fendi and Ermenegildo Zegna in the same year. In 2018, The New York Times featured him as one to watch! The 21-year-old (as at 2018) is signed with DNA Models, New York; New Madison, Paris; I LOVE Models Management, Milan; Storm Management London; VISION Los Angeles, LA. 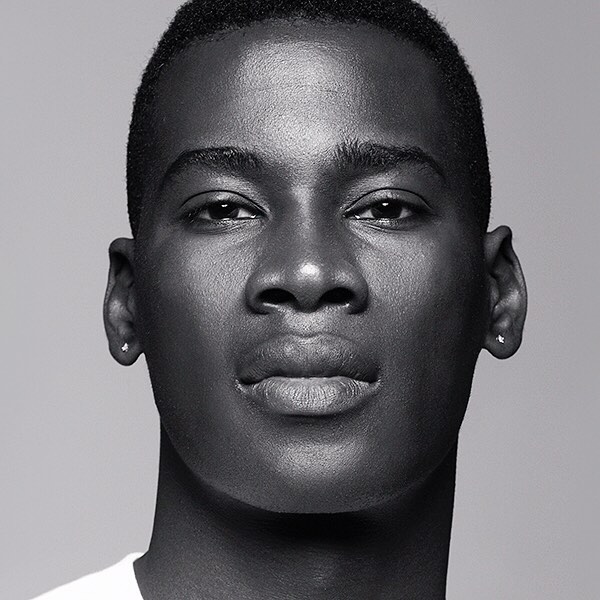 Born in Paris on May 8 1987, David Agbodji lived for 10 years in Moscow before moving to New York. He is one of the models who was never interested in modelling despite the prodding by friends and according to him, he never looked at modelling as a long term career – just a way to work through college and earn some money.

In 2008, David signed with Re: Quest Management in New York and went on to be signed with Success Models Paris, Elite Toronto, Click LA, I Love Models Milan, Next London, Unique, Copenhagen and Sight Management Studio Barcelona. He has since appeared in editorials for GQ magazine, Harper’s Bazaar, walked for Philipp Plein, Louis Vuitton, Tommy Hilfiger and a host of other designers.

The Most Rave-worthy Designs From PFW Fall 2019

7 Of The Most Romantic Destinations In Africa