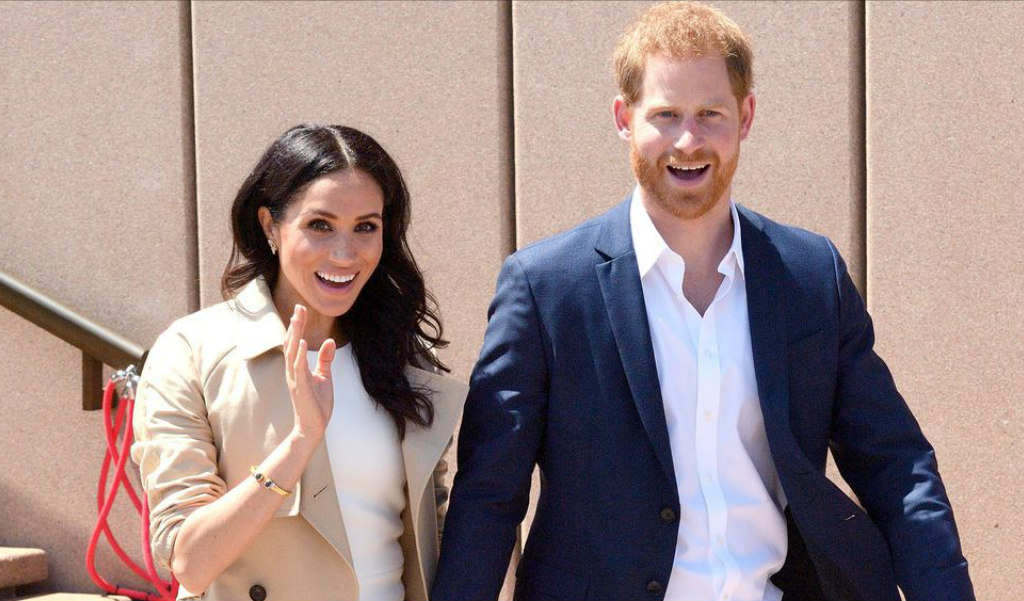 It has been said that Princess Diana was one of the most fashionable Princesses in England, make that the world, and also one of the most photographed women of all time. 21 years later, her daughter-in-law, Meghan Markle paid tribute to her by wearing her jewellery as she and Prince Harry began their tour of Australia, Fiji, Tonga and New Zealand.

For her look in Sydney, Australia, as they visited the Governor-General of Australia, the Taronga Zoo and the Sydney Opera House, Meghan opted for a white sleeveless shift dress by Australian designer Karen Gee and a pair of suede, nude Stuart Weitzman’s Legend pumps. For accessories, she symbolically chose to wear a pair of butterfly earrings and a gold bracelet previously owned by Princess Diana.

Diana is said to have worn the earrings a year after the birth of Prince Harry in 1986 and she wore the gold bracelet while visiting the Lord Gage Centre for Old People, a Guinness Trust Home, in Newham, East London in 1990. 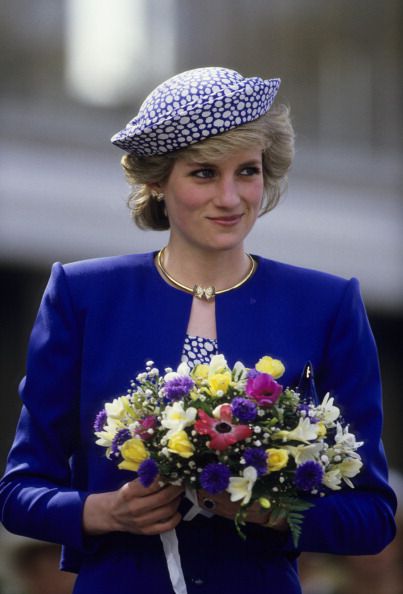 This isn’t the first time the soon to be mum would be wearing pieces from her late mother-in-law’s collection. Meghan’s engagement ring included two stones from Diana’s personal collection. Meghan also paired her custom silk reception dress from Stella McCartney with a Princess Diana’s aquamarine ring on her right hand. 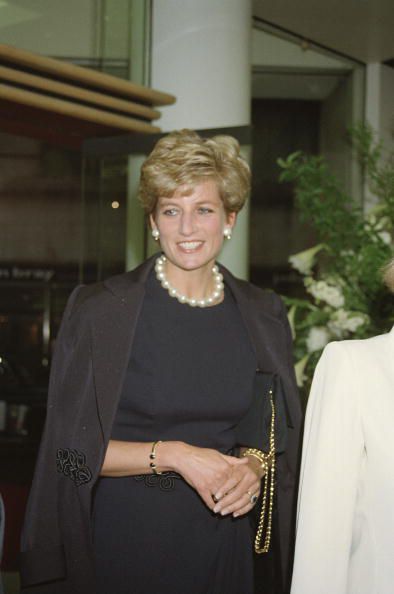 For the evening reception, Meghan she wore a green pleated Brandon Maxwell shirt dress with a pair of nude leather pumps by Tamara Mellon.

Here’s a look at other images from the tour… 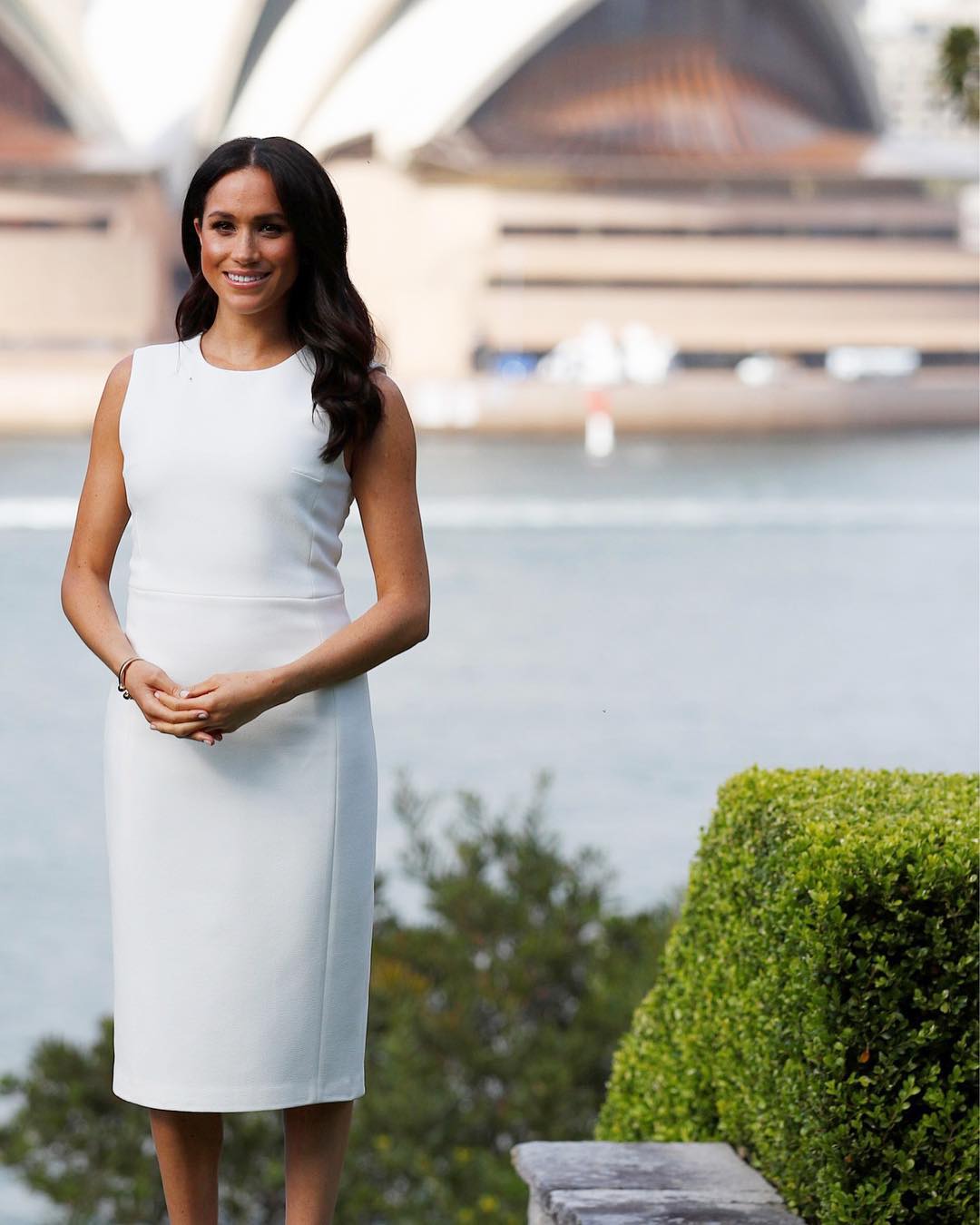 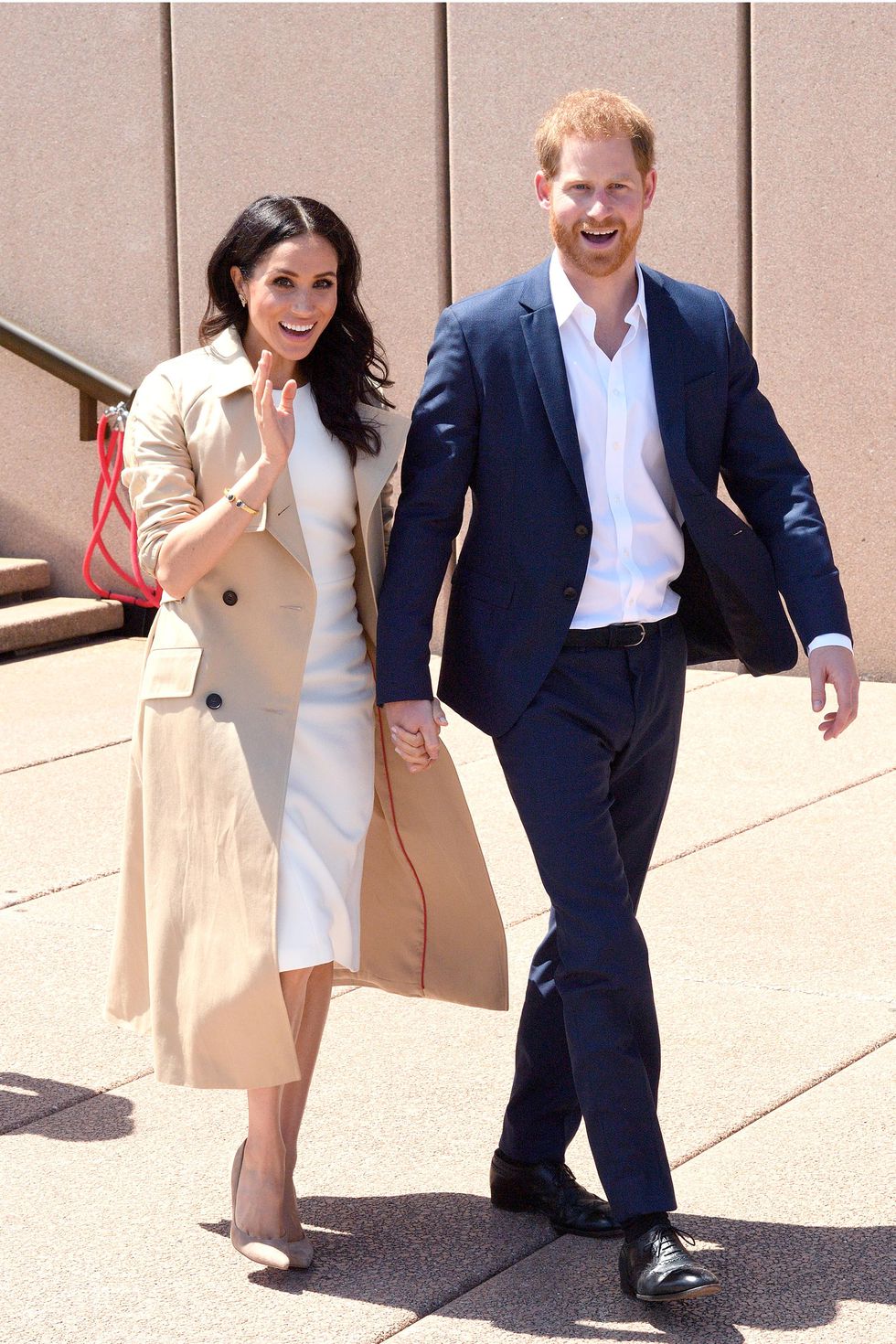 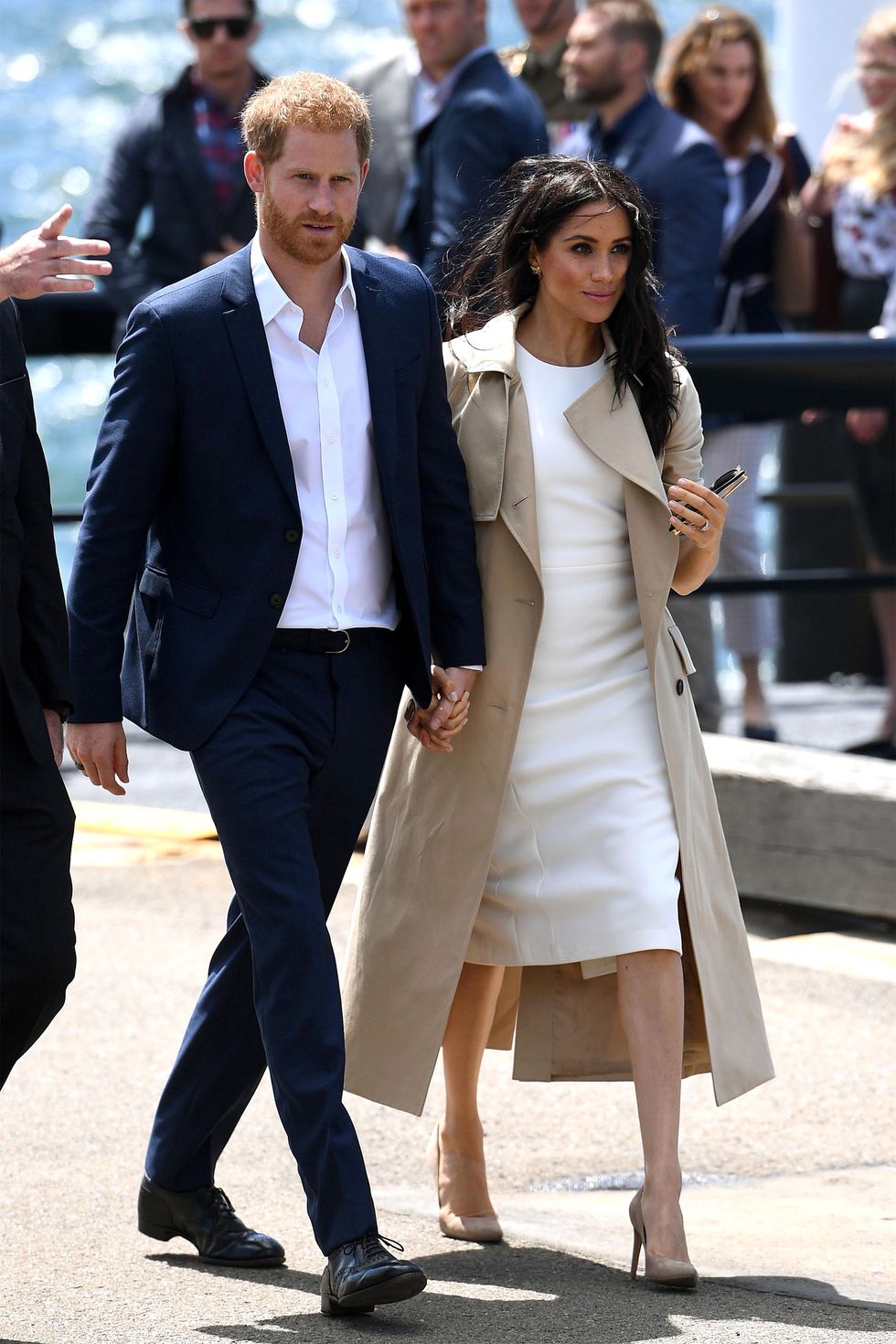 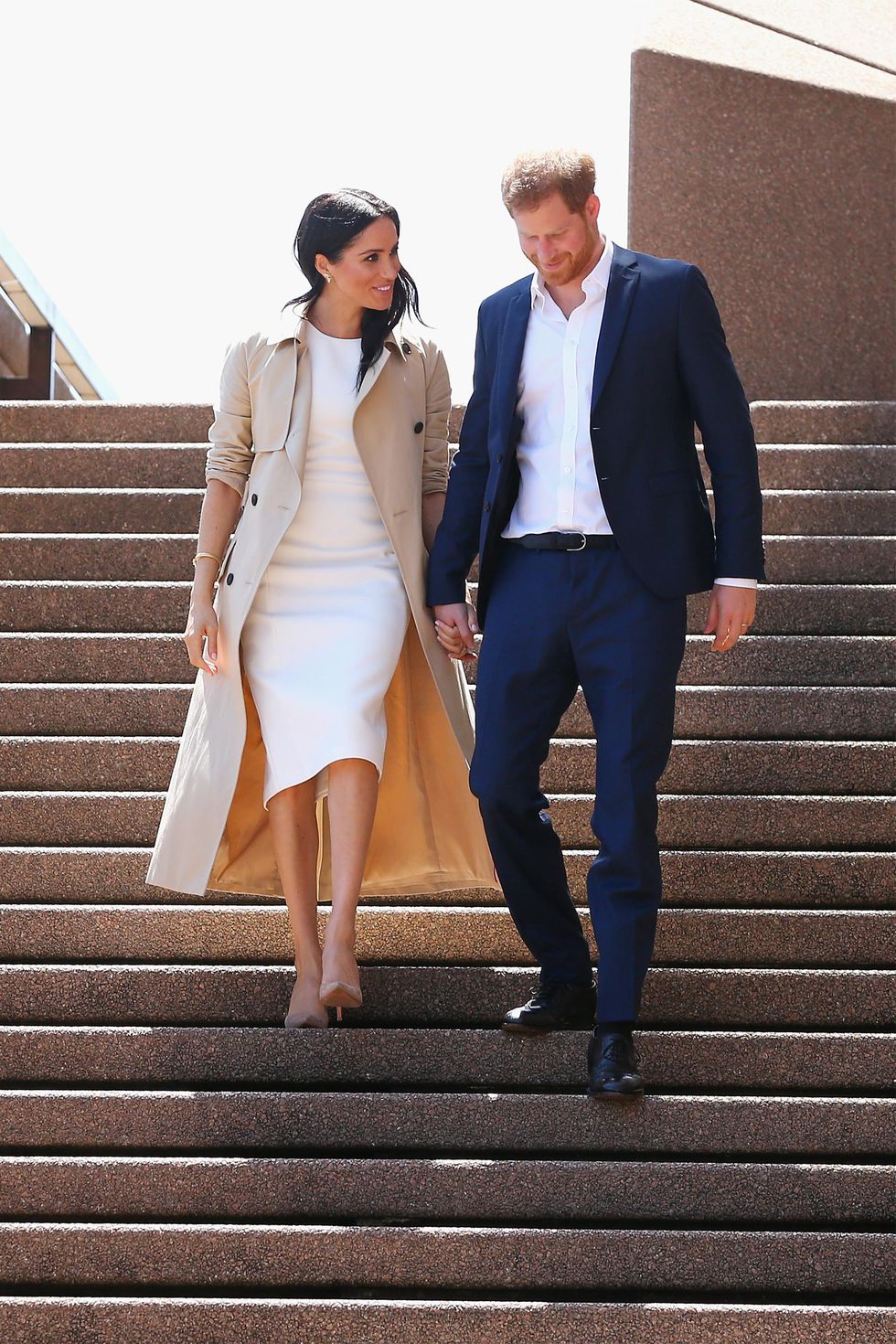 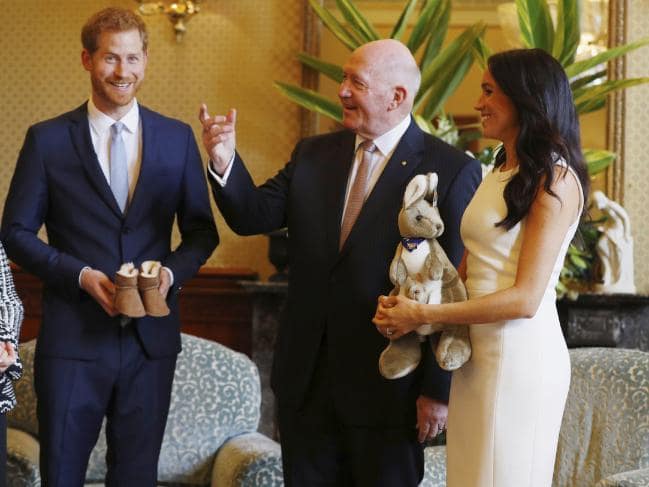 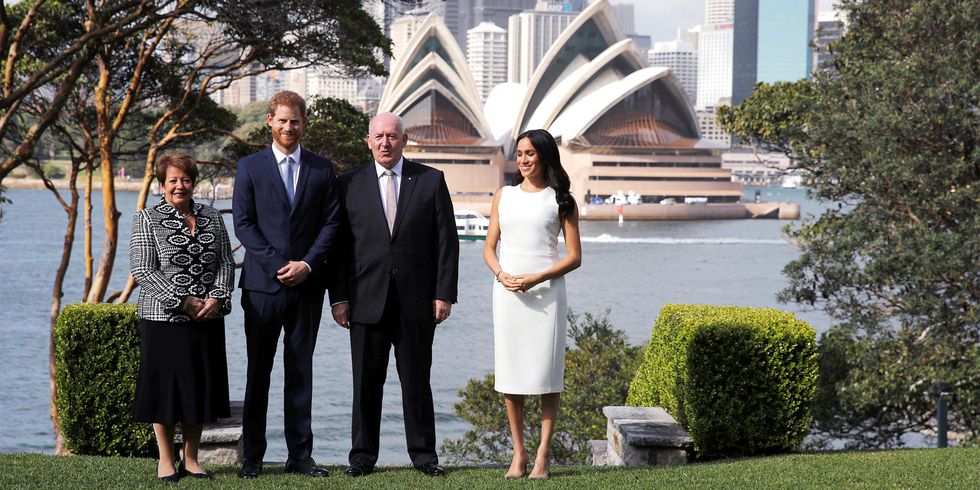 10 Radiant Beauty Instagrams That Made Our Week