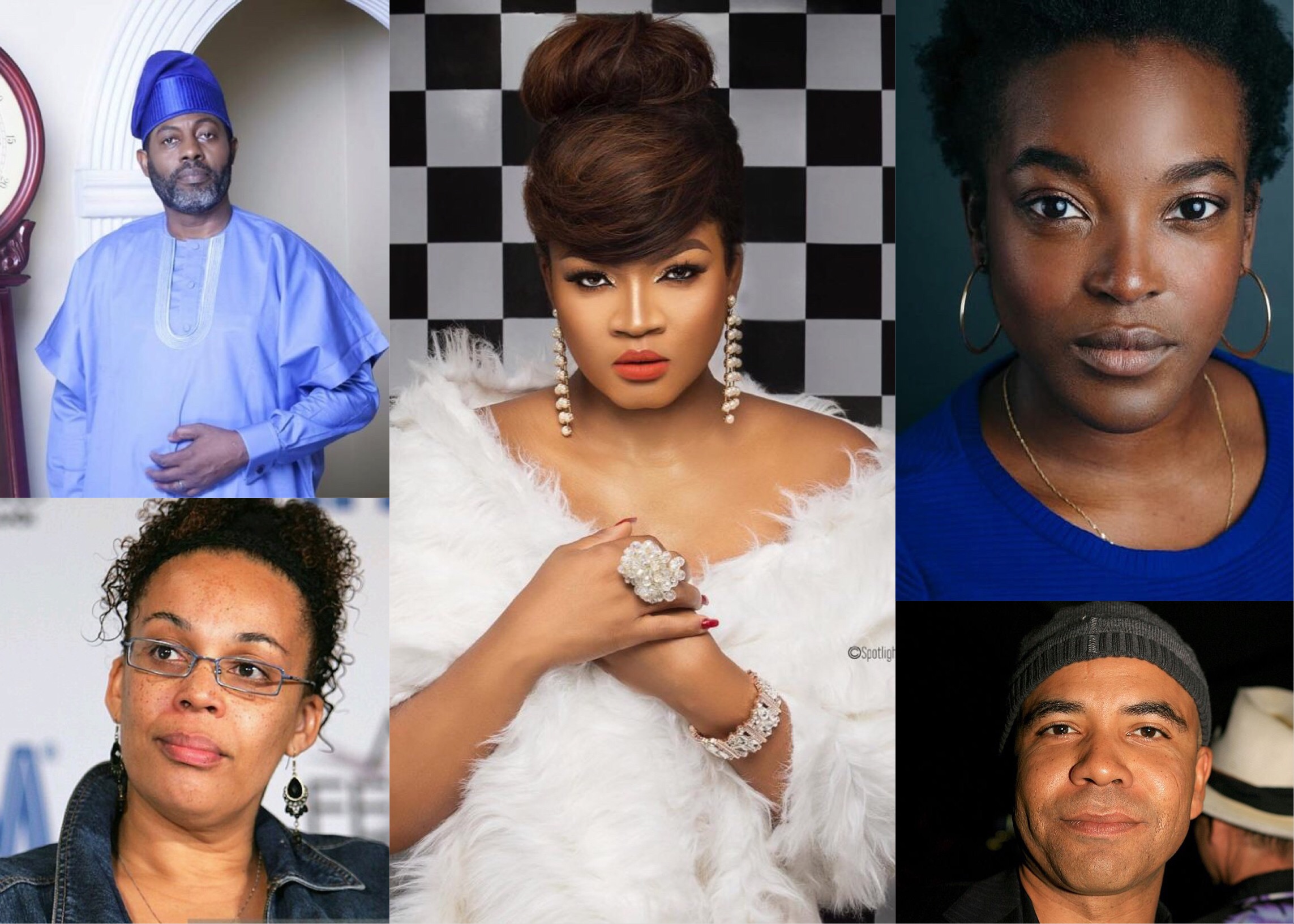 Nigeria to the world! Everywhere around the world, there is always a reason to celebrate Nigerians as they continually excel in all that they do. That’s the case with the 5 Nigerians who have been invited to join the Oscars Award body. This was as a result of the efforts of the Academy of Motion Picture Arts and Science to boost diversity.

The Academy, popularly known as the Oscars, made visibly improved racial and gender considerations in the 2018 list. Of the 928 members invited, 49% are female invitees with 38% being people of colour. Among the diverse invitees is Nigerian actress Omotola Jalade-Ekeinde, Nigerian-born British actress Wunmi Mosaku, documentary filmmaker Femi Odugbemi and film producers and siblings Simon and Ngozi Onwurah. 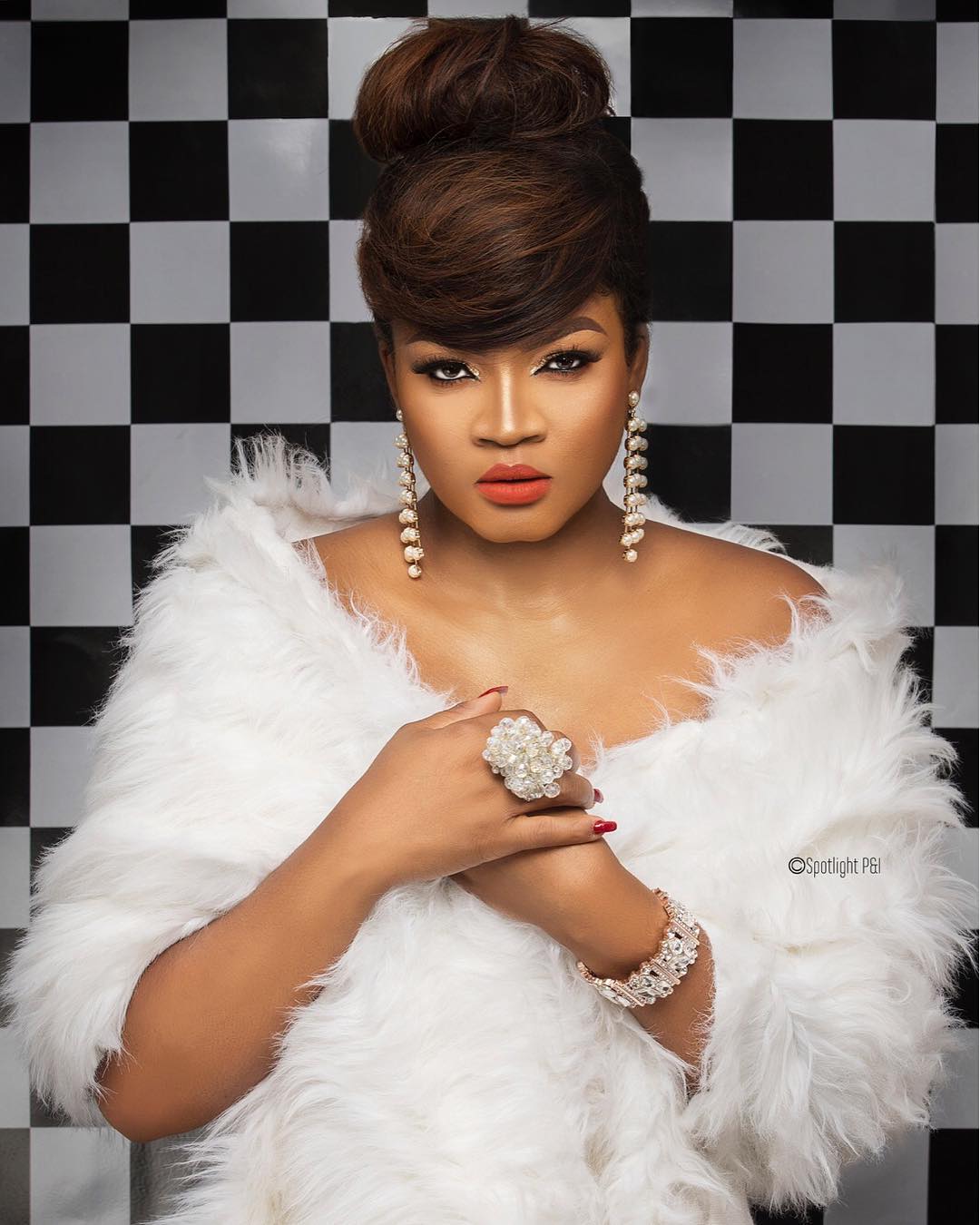 Omotola was acknowledged by the Oscars for her films “Last Flight to Abuja” and “A Private Storm.” Since her Nollywood debut in 1995, Omotola has become one of Nollywood fans’ favourites across Africa and around the world. Over 15 awards have been handed to her and she was named one of TIME’s most influential people in 2013. 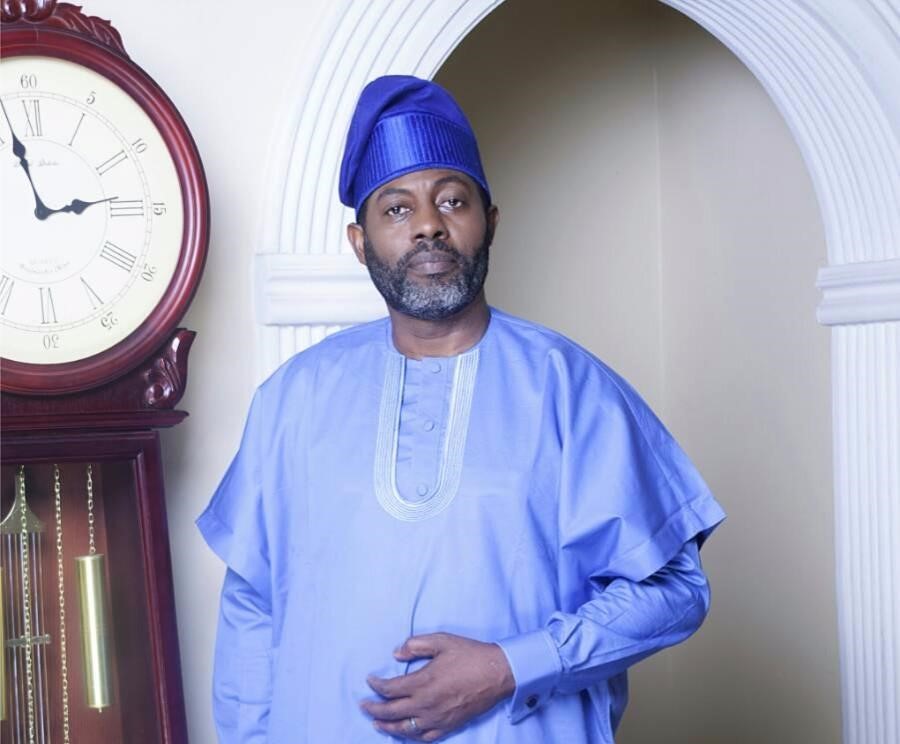 Femi Odugbemi is a Nigerian documentary filmmaker, screenwriter, cinematographer, director, producer and photographer. He was recognised for his scripting, producing and directing a documentary titled, “Literature, Language and Literalism” as well as his directing and producing of the award-winning documentary, “Bariga Boy.”

Femi, who studied Film and Television at The Montana State University, has scripted, directed and produced numerous documentaries, short films and drama such as “Tinsel”, “Gidi Blues“, “Battleground”, “Oui Voodoo” and “Maroko” amongst others. 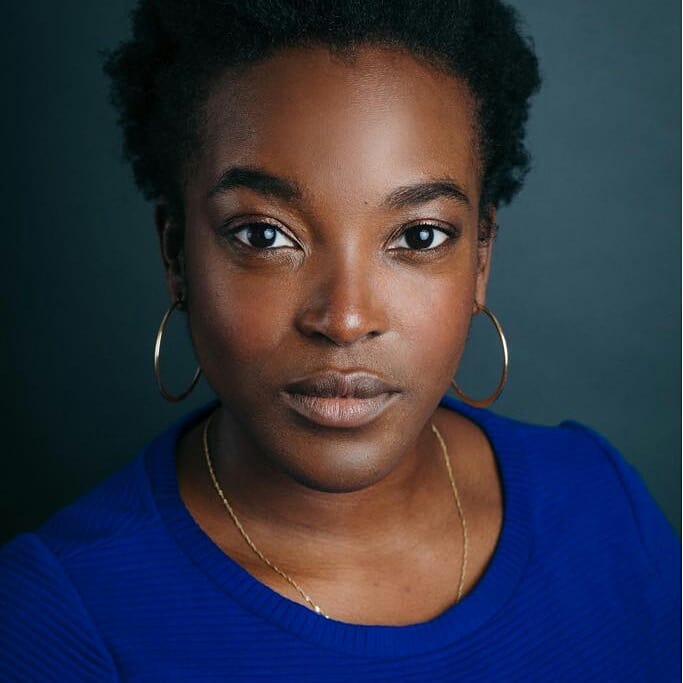 Wunmi is an award-winning Nigerian-born British actress who is popularly known for her roles as Joy in the BBC Two miniseries “Moses Jones (2009)” and Holly Lawson in the ITV series Vera (2011–12). Wunmi was recognised for her acting in “Fantastic Beasts and Where to Find Them” and “Batman v Superman: Dawn of Justice”. 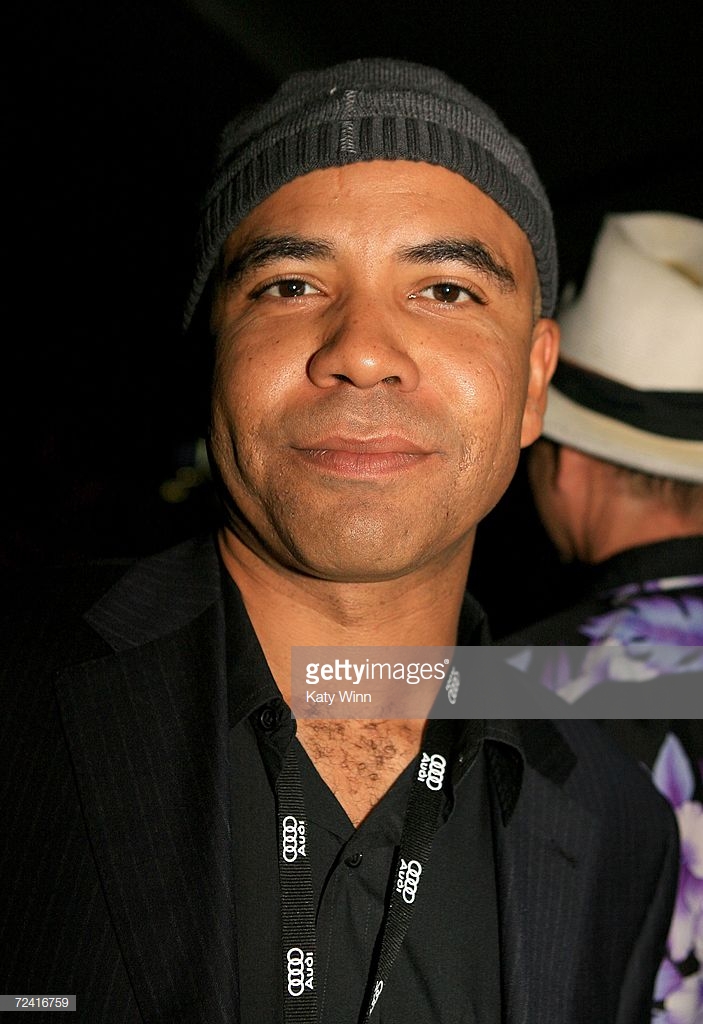 Simon is a British-Nigerian producer with over 20 years experience of the film and television industry. He is the co-founder of Non-Aligned Films and has produced several films for his sister, Ngozi Onwurah when she is playing the role of the director.

Simon was invited for his role in the production of his sister’s futuristic feature film “Welcome II the Terrordome” and Dictynna Hood‘s debut feature “Wreckers”. He is also a hugely experienced line producer. He has produced works across factual, entertainment and drama-doc for national and international networks including the BAFTA-nominated series “Paul Merton in China”. 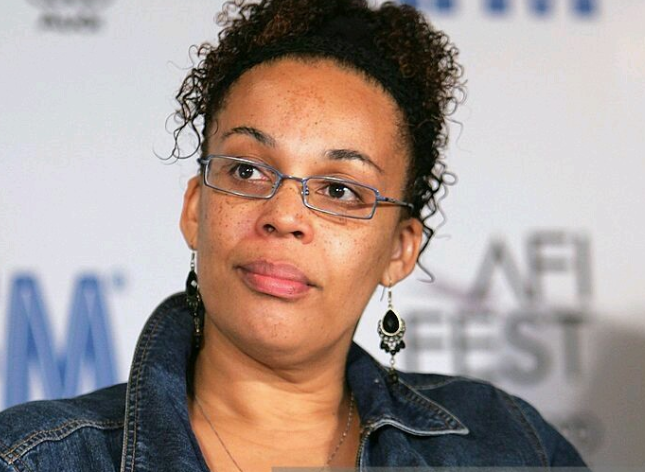 She is a British-Nigerian film director, producer, model, and lecturer. Nkiru is said to be the director of the first independent black British feature film to be released. She truly deserves to be recognised! The Oscars recognised Ngozi for her production of Toronto film festival winner “Hang Time”, and Berlin awarded “The Body Beautiful”.

Her famous film works include “Coffee Coloured Children”, “And Still, I Rise”, “Monday’s Girls”, “Welcome II the Terrordome”, “The Desired Number” to mention a few.

Happiness Never Goes Out Of Style: Here Are 25 Times Yellow Has Proven It | #SRCOTD