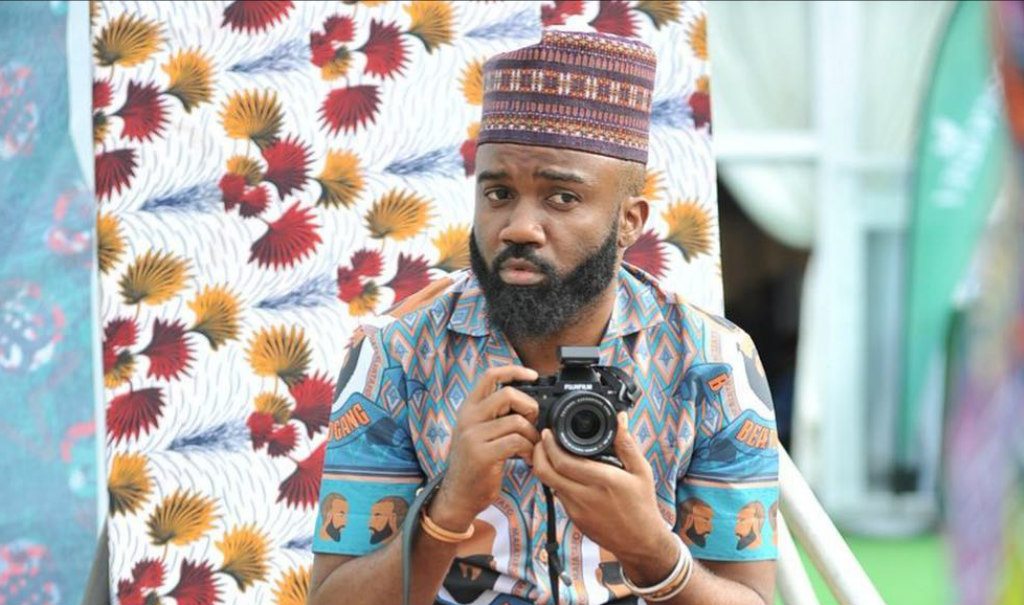 Noble ‘Nobs‘ Igwe is one of the most fashionable men in Nigeria and can be described as a style influencer who is the full package thanks to his style versatility and out-of-the-box styling. The media entrepreneur is easily recognised by his signature beard, traditional headwear and ability to serve faces.

It takes a lot to stay at the top of a fast-paced industry like fashion, and Noble Igwe has managed to stay on the top of his game. Over the years, his flamboyant style has earned him recognition on the fashion scene both locally and internationally as a result of his consistent style proclivity. 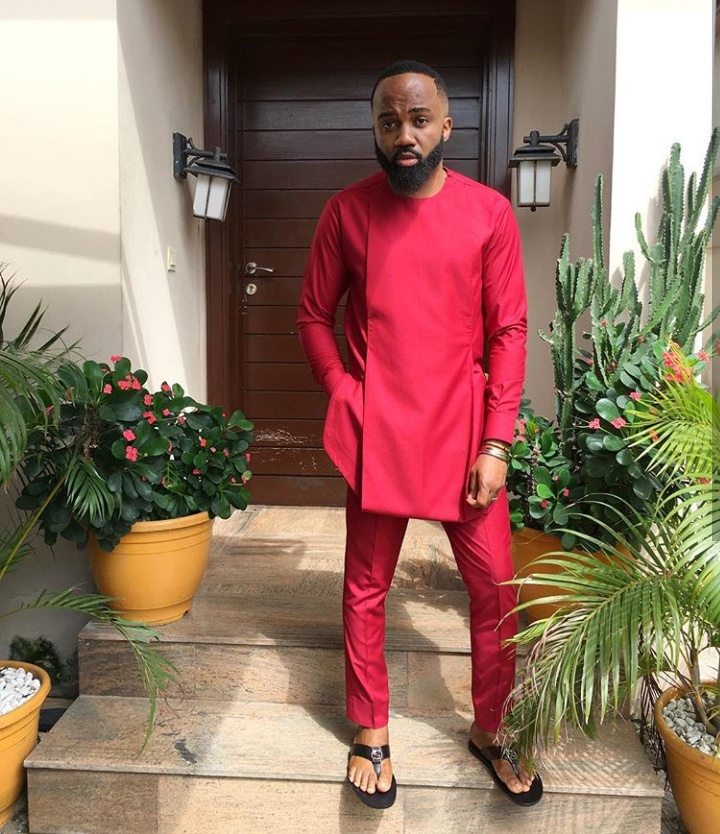 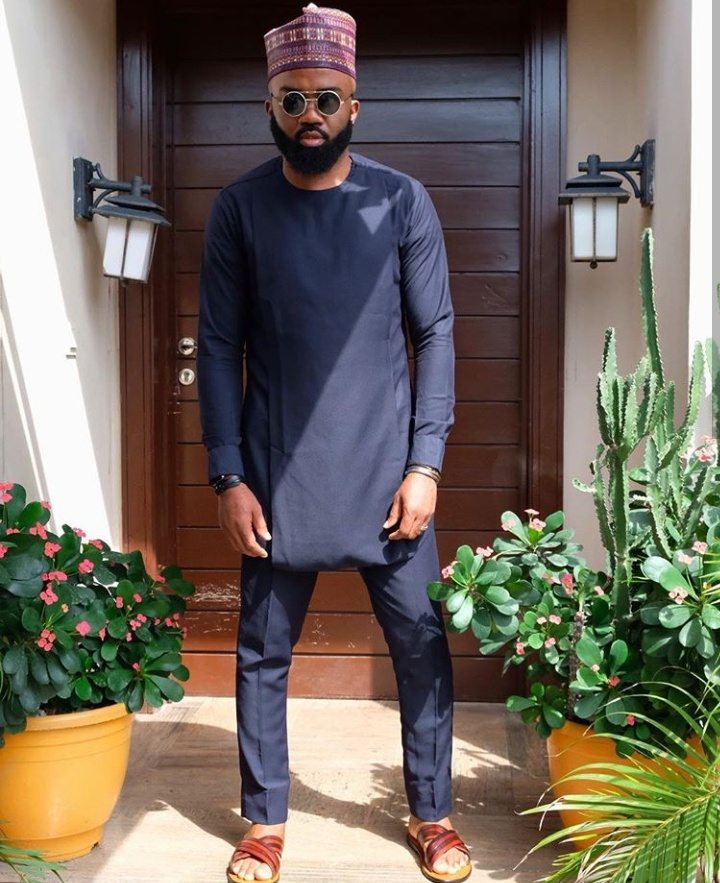 Noble knows when to serve minimalist look without looking drab and if being able to make a simple everyday monochrome trad wear look like high fashion was a superpower then Noble Igwe would have been a superhero.

2. He serves Ankara shorts with a dash of suave 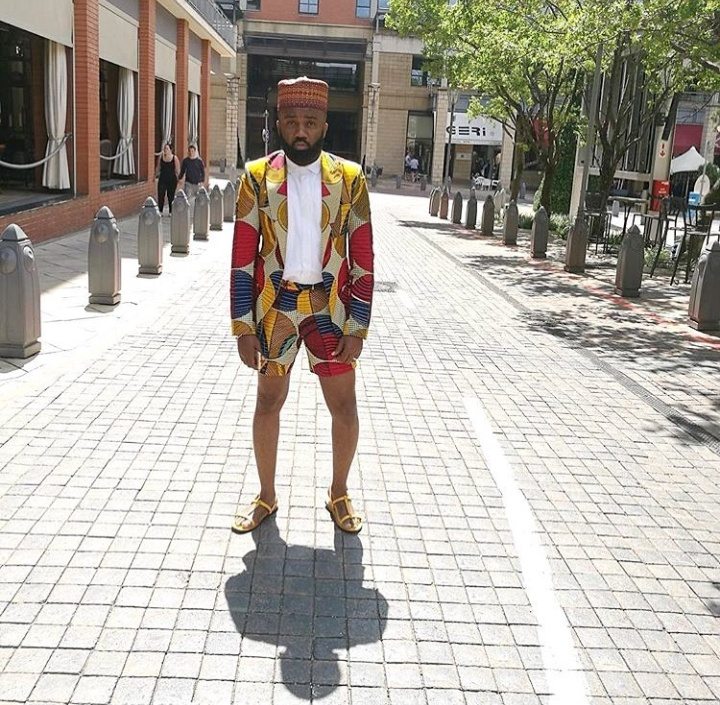 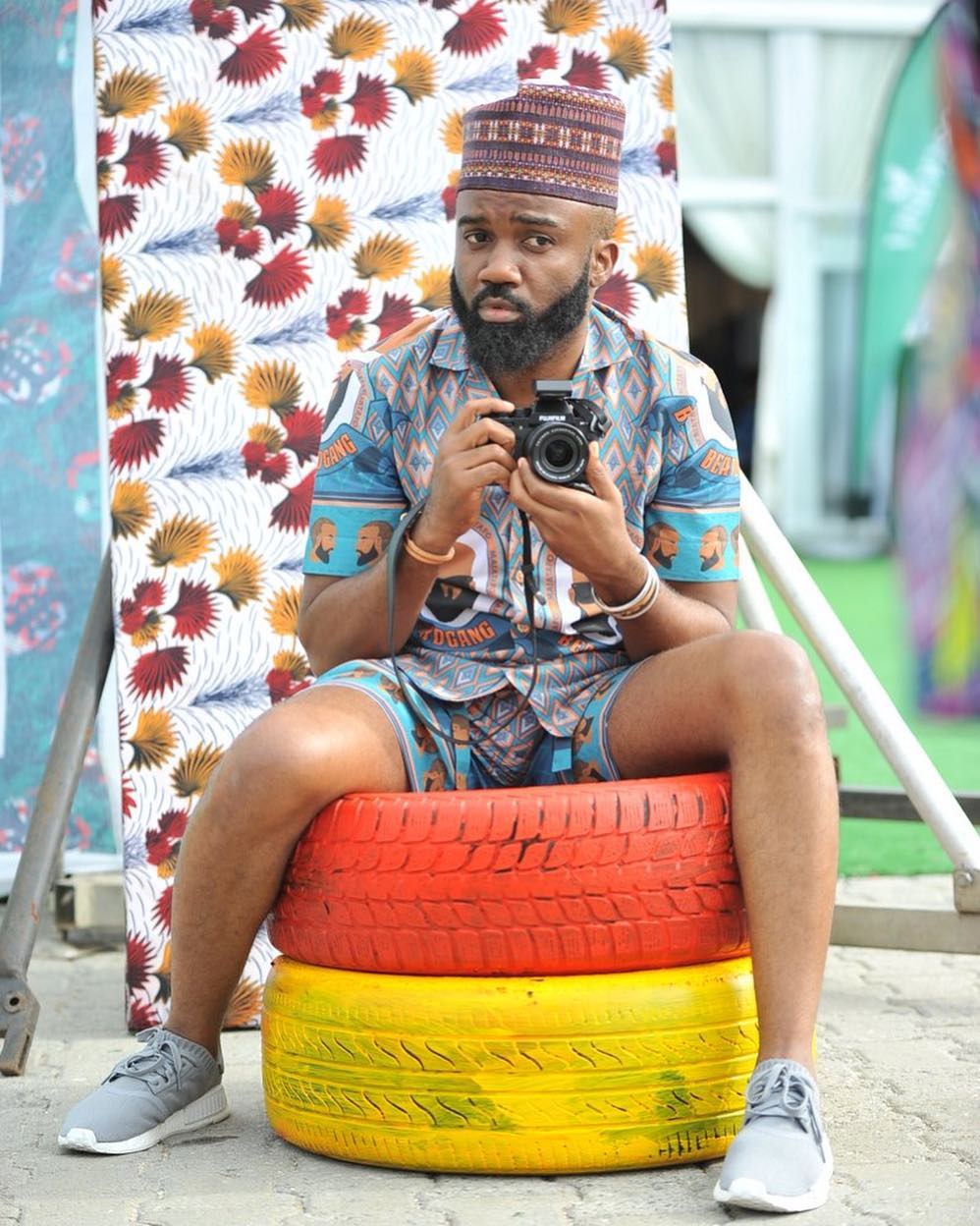 Of course, Ankara shorts never went anywhere but when we see them on Nobs they look like it’s the first time we’ve seen them. He wears them in a slightly dapper fashion which gives off a fashionable business casual vibe and showing off legs that we can’t help but gawk at.

3. He has got an eye for details 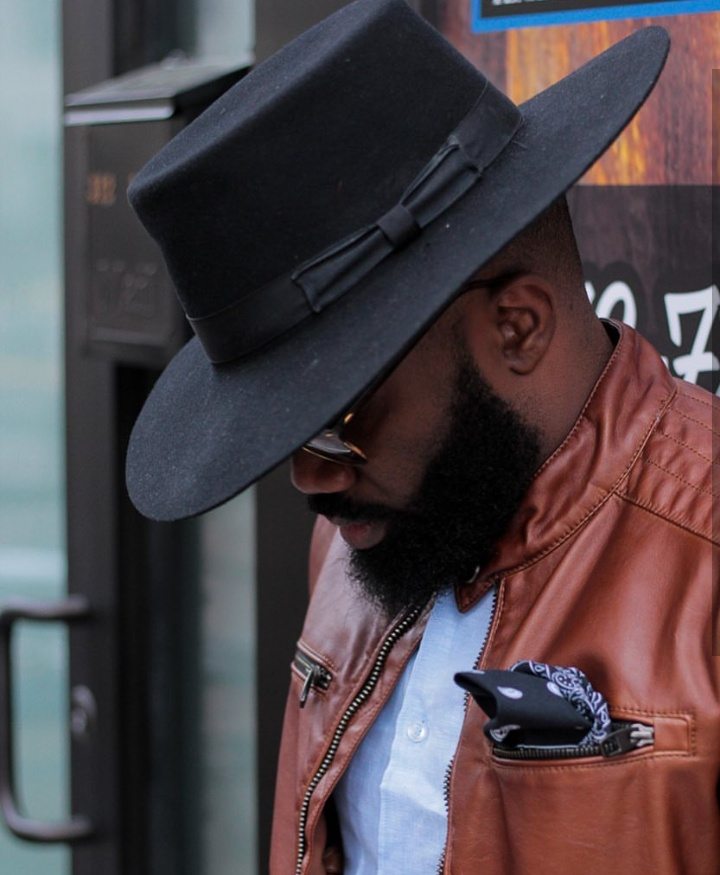 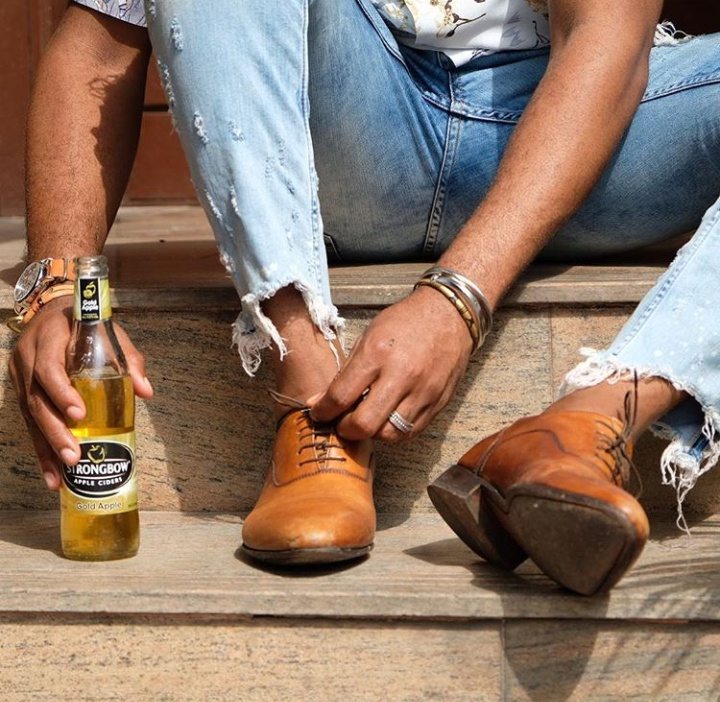 One thing that makes or breaks an outfit is the details; the simple touches, those thing that we tend to overlook but the fashion elites like Noble would never. One thing that has kept Noble at the fashion top is his keen eye for quirky details which tell of a rich personality. 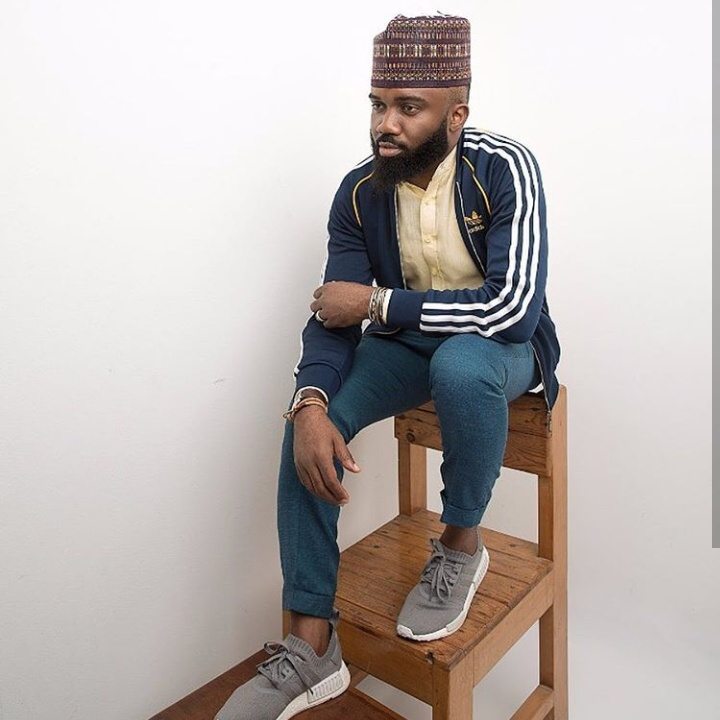 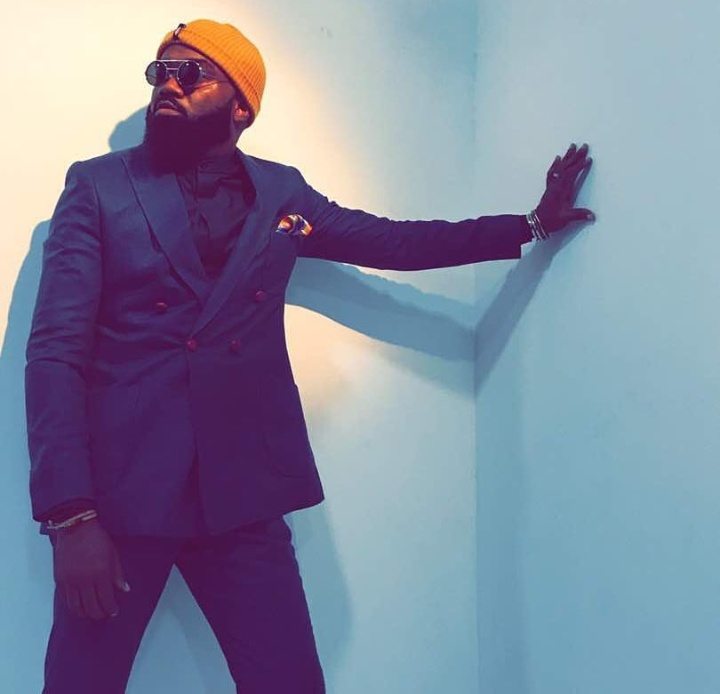 In the years Noble Igwe has been active on the scene, other than his beard, his other signature accessory has been his traditional  headwear. Scarcely ever found without one, this fashionista adorns a variety of headwear which are usually stylishly in contrast to his outfit.

5. He drapes his jackets over his shoulder like the fashion gawd he is 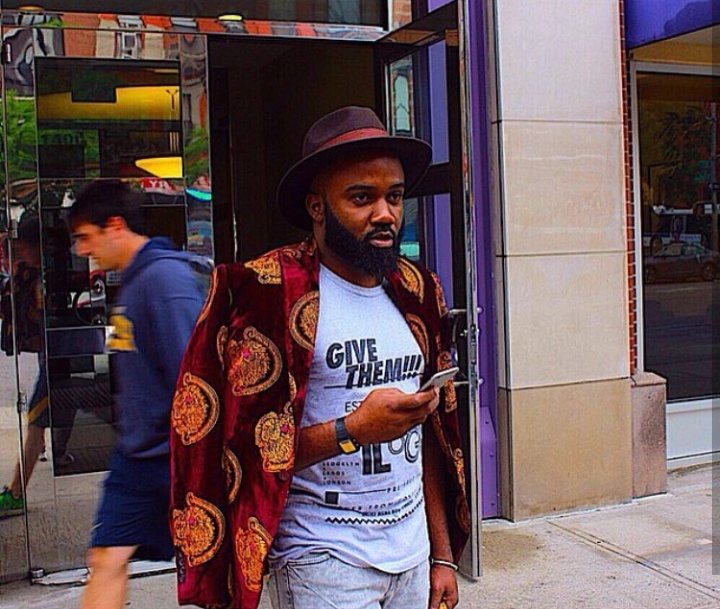 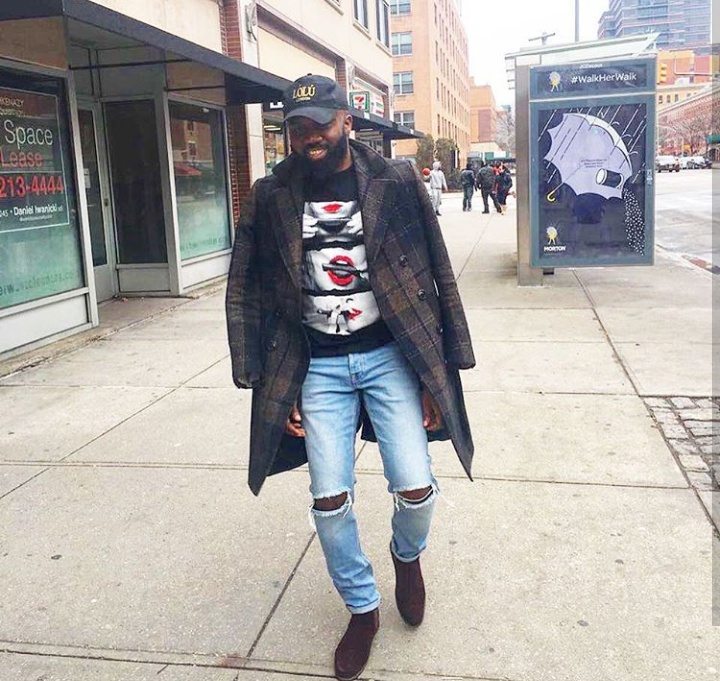 As we learned from fashion blogger Denola Grey, draping your jackets over your shoulders as a cape is a fashion hack for upgrading a simple look and looking like a fashion cool kid. It is also another signature style of Noble Igwe and it definitely works for him.

It’s Official: Regina Daniels and Ned Nwoko Are Having A Baby

GTB Fashion Weekend! A Look At This Year’s Speakers And Amazing Fashion Designs On The Runway

The 10 Most Stylish Nigerian Male Celebrities Of 2019 | #TheRaveList

Last Week, African Male Celebrities Were All About Fashion Expression