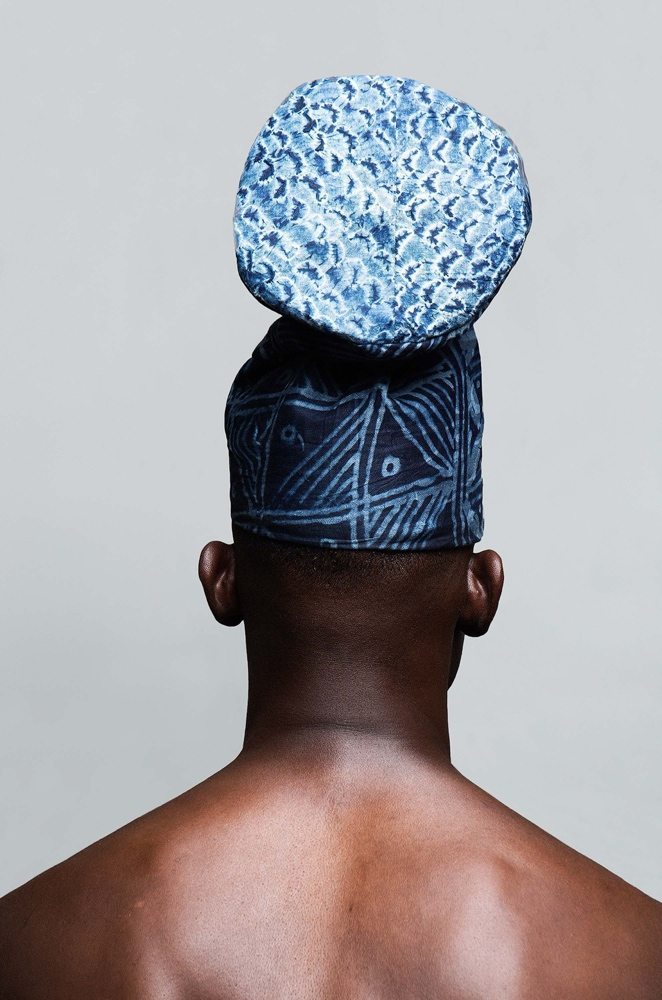 In Nigeria, our culture resonates in our dressing. So wherever you go, you can tell where a Nigerian man is from by his dressing and most importantly, the hat that sits on his head.

“There’s historical symbolism, or what Ogunbanwo calls a “silent hierarchy,” tucked inside each and every hat: The towering red cap of the Igbo tribe, for example, is the reserve of men at the upper echelons of chiefdom—the taller the crown, the higher the wearer’s social standing. Impressive in both shape and size, the conical abeti aja takes its curious yet playful title from the Yoruba phrase for “dog ears,” and is often worn on special occasions with an agbada, a grandiose cape that is equally audacious in its proportions.” – Vogue.

According to Lakin, “It’s only until you leave West Africa that you realize that people elsewhere aren’t dressing their head with the same importance that we do here. For Nigerian men, a hat adds a sense of confidence, it’s like a personal crown.”commands. It’s a phenomenon that merges Nigerian culture and fashion, something that makes us unique in our own way.”

Visibly absent from this collection are hats from the Niger-Delta which covers ethnic groups like Ibibio, Efik, Kalabari, Itsekiri, Urhobo and many other tribes. It was also quite disappointing to see so many versions of Yoruba/South-western hats and only one or two versions of Igbo men’s hats which come in many varieties. An internationally featured collection like this should be richer in content and more representative of our rich cultural and ethnic diversities.

Here are the hats worn by Nigerian men by ethnic group as identified by Style Rave Nigeria:

ICYMI: 16 Of The Top Nigerian Photographers You Should Know And Their Works