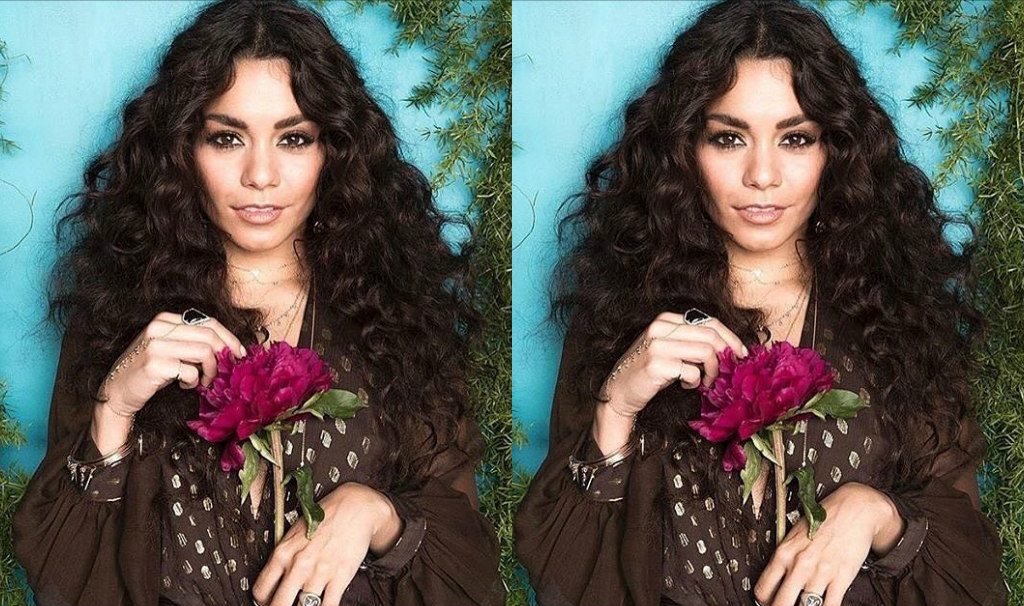 Vanessa Hudgens has got us falling head over heels with her bohemian style. The 28-year-old American actress made her debut on television when she starred in her first feature film ‘Thirteen’.  Her career propelled to fame in 2006 after  playing Gabrielle Montez in Disney Channel’s original movie, ‘High School Musical’. She has since then starred in other movies, shows and stage plays like Beastly, Bandslam, HSM 2, HSM 3, Spring Breakers and The suite life of Zack. Following the major success of her movie in 2006, she landed a recording deal with Hollywood Records with whom she released her first studio album titled ‘V’ that same year.

Vanessa is known for her amazing acting skills and remarkable voice. But this starlet is also well known for her ultra hippie and refreshing style. She looks so at ease in her looks that we can unanimously agree that the bohemian chic life chose her. And she certainly knows how to make every outfit look uber cool and fun. Whether she is spotted rocking a flowy skirt, wearing a patterned outfit or rocking a flower crown, you will always catch her effortlessly slaying all her street style and red carpet looks. One more thing, Vanessa never forgets her best accessory – her naturally wavy hair which complements her free-spirited personality.